According to the S&P Global Commodity Insights Global Integrated Energy Model (SPGCI GIEM), Australia contributes around 1.1 to 1.2 per cent of global CO2 emissions and ranks 15th globally. Although Australia’s emissions are low compared to overall global emissions, its per capita emissions are around 3.4 times the global average and are among the highest in the world.

Under the Paris Agreement, Australia submitted a Nationally Determined Contribution (NDC) that committed it to reducing emissions by 26 to 28 per cent below 2005 levels by 2030. However, there have been concerns that the committed emission reduction targets are not ambitious enough.

According to a report from University of Melbourne, the 2°C and 1.5°C pathways would require total greenhouse gas (GHG) emission reductions in the range of 50 and 74 per cent from 2005 levels by 2030. And as per the GIEM 2°C Outlook, Australia needs to reduce its combustion emissions by around 32 per cent from 2005 levels by 2030. Despite these concerns, Australia reaffirmed the 2030 targets in 2021, but committed to net-zero emissions by 2050.

Climate change was centre stage in the recently concluded Australian elections. The Morrison government set its target at a 26 to 28 per cent emission reduction from 2005 levels by 2030 whereas the Australian Labor Party, which secured the majority vote in the elections, promised to update emission reduction targets to 43 per cent by 2030, based on 2005 figures. Under its Powering Australia plan, the Labor government has committed to reduce emissions by increasing the share of renewables in the National Electricity Market to 82 per cent by 2030.

The new government led by Prime Minister Anthony Albanese is expected to face stiff pressure from the opposition benches such as the Greens and ‘teal independents’ (a group of independents in the House of Representatives) who favour even strong climate action with emission reduction targets of 74 and 60 per cent, respectively, by 2030.

The government may also have to review and overhaul the existing carbon market (Australia Carbon Credit Units, ACCU) to improve governance and provide greater transparency. It may also have to strengthen the Safeguard Mechanism by expanding the coverage and lowering the threshold for emissions cuts to include facilities emitting over 25,000 mtCO2e/year from the current threshold of 100,000 mtCO2e/year.

According to Australia’s Emissions Projections 2021 report, Australia is set to overachieve its emission reduction target of 26 to 28 per cent below 2005 by at least 4 per cent to up to 9 per cent by 2030. The NDC commitments include the emissions from all sectors: power, transport, industry, agriculture, waste and land use, land-use change and forestry (LULUCF). The potential revision of emission reduction targets to 43 per cent (from expected baseline scenario of 30 per cent reductions) would require additional abatement of 84 million mt CO2 in year 2030.

According to SPGCI GIEM, the potential revision of 2030 targets would require additional CO2 abatement of 75 million mt from fuel combustion emissions in year 2030, equivalent to approximately 20 per cent of year 2021 emissions.

The additional abatement by 2030 would require displacing fossil fuels through renewable sources. As per the GIEM reference case, the power sector in Australia contributes more than 40 per cent of emissions. Most of these emissions (around 83 per cent) come from coal-fired power plants, which consumed around 87 per cent of the total domestic coal consumption in 2021. With the growth in electricity demand, the share of natural gas in the power mix has expanded from 26 per cent in 2005 to around 32 per cent in 2021. Similarly, the share of renewable energy has also increased from around 10 per cent in 2005 to 35 per cent in 2021.

The combined emissions from gas and oil power generation are 28 million mt CO2, contributing around 17 per cent to power generation emissions in 2021. The Labor government has committed to reduce coal consumption and increase the share of renewables in the National Electricity Market (NEM) to 82 per cent by 2030.

Clean and low-carbon hydrogen can also play a vital role in eliminating emissions from other polluting sectors such as heavy transportation, refineries and industrial sectors, which contributed around 20, 12 and 11 per cent respectively to Australia’s emissions in 2021.

Achieving the updated 2030 emission reduction targets would require demand displacement of around 482,000 barrels of oil equivalent per day. Displacing this demand through hydrogen translates to around 9 million mt H2 consumption in the new emerging sectors. As per the SPGCI Hydrogen Production Asset database, the announced hydrogen production capacity in Australia by 2030 is well over 7 million mt/year. However, many of these projects are export oriented projects and may not be able to deliver hydrogen for domestic consumption, such as the Aldoga Solar Farm and H2-Hub projects in Gladstone.

As per Platts Analytics estimates, domestic hydrogen consumption in 2030 will likely only be around 500,000 mt/year from new and emerging demand sectors, thus leaving a deficit of around 8.5 million mt/year. The domestic hydrogen consumption estimates are on the conservative side and do not include the use of ammonia, a hydrogen derivative, for co-firing in coal power plants, which if utilised could help displace considerable coal quantities from the power generation sector (~1 kg of coal replacement would require a similar quantity of ammonia). 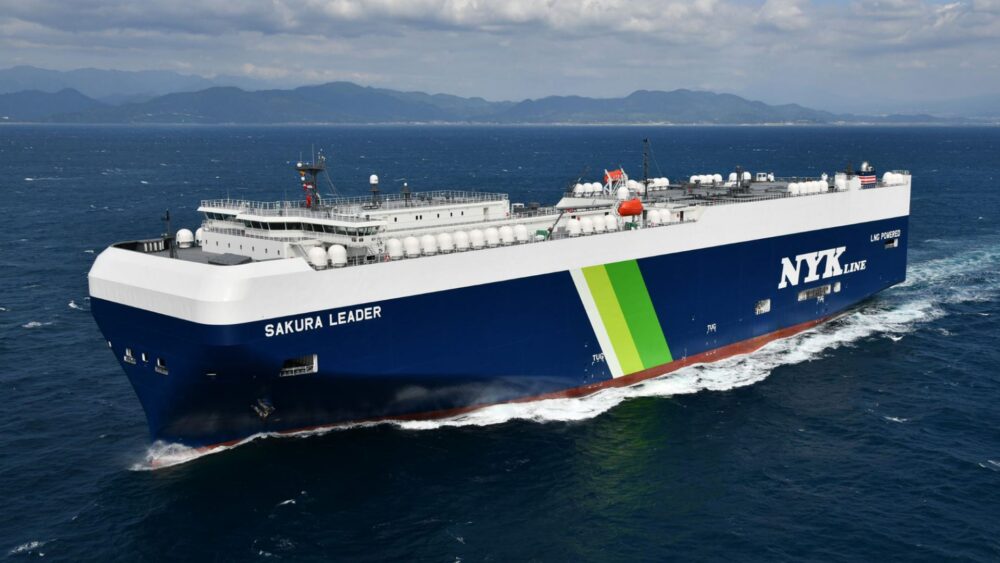 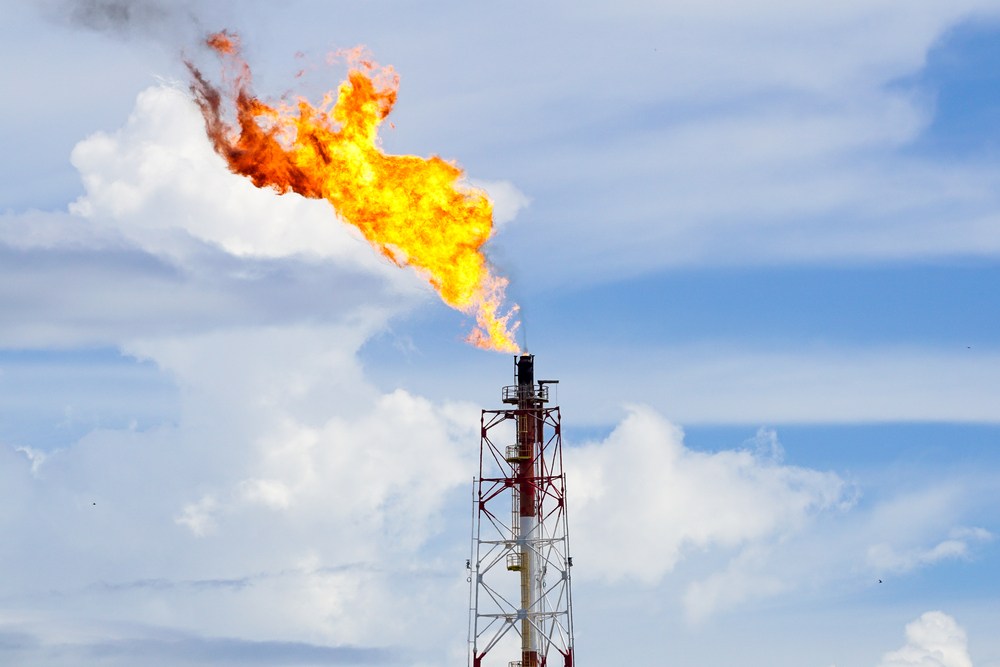 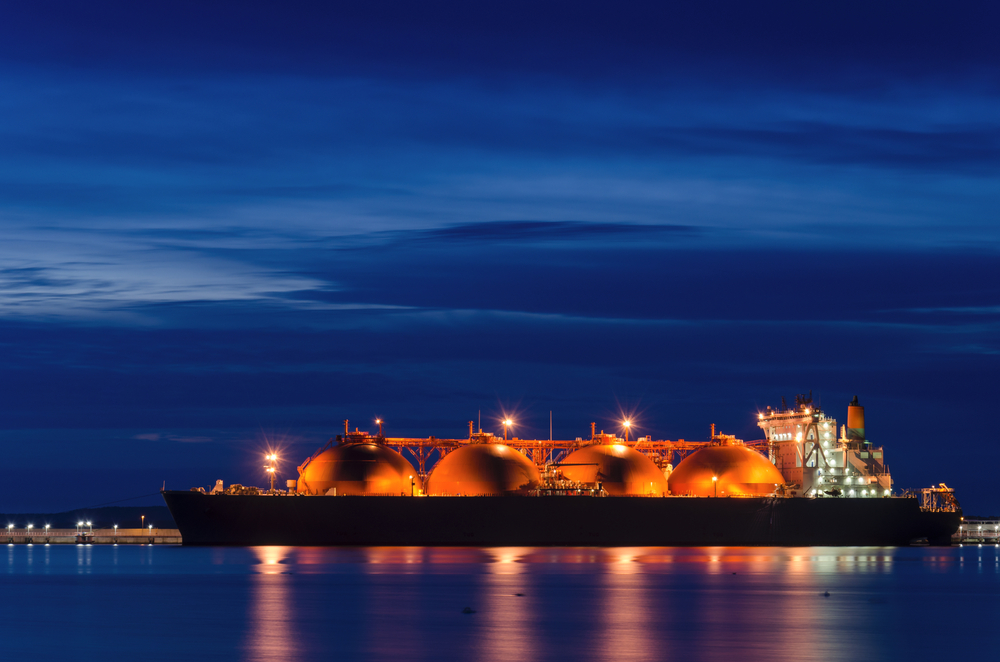