Liquified natural gas (LNG) exports remain to be vital to Australia’s economic growth, according to figures by the Department of Industry, Innovation and Science’s September 2018 Resources and Energy Quarterly.

The value of Australia’s resources and energy exports exceeded $231 billion in 2017-18, setting a new record thanks in part to rapidly growing LNG export volumes, according to the figures released by the department.

Australia’s LNG export earnings increased 36 per cent to $31.7 billion in 2017-18 and are forecast to reach $48.4 billion in 2018‑19, overtaking metallurgical coal as Australia’s second largest resources and energy export.

“Australia’s LNG projects will deliver decades of economic growth, jobs and exports. These national benefits aside, LNG exports have regional and global environmental benefits,” he said.

“When used to replace coal, LNG cuts emissions. It also helps developing countries to reduce air pollution, a major cause of millions of premature deaths,” Dr Roberts added, “however, the economic benefits of a growing LNG industry cannot be taken for granted.”

“Australia faces intense competition from established and emerging low-cost producers in the global market. Good policy and sensible regulation are vital if Australia is to overcome these competitive challenges,” he said.

Image courtesy of Department of Industry, Innovation and Science

Summary of the September 2018 Resources and Energy Quarterly:

The full report can be found here. 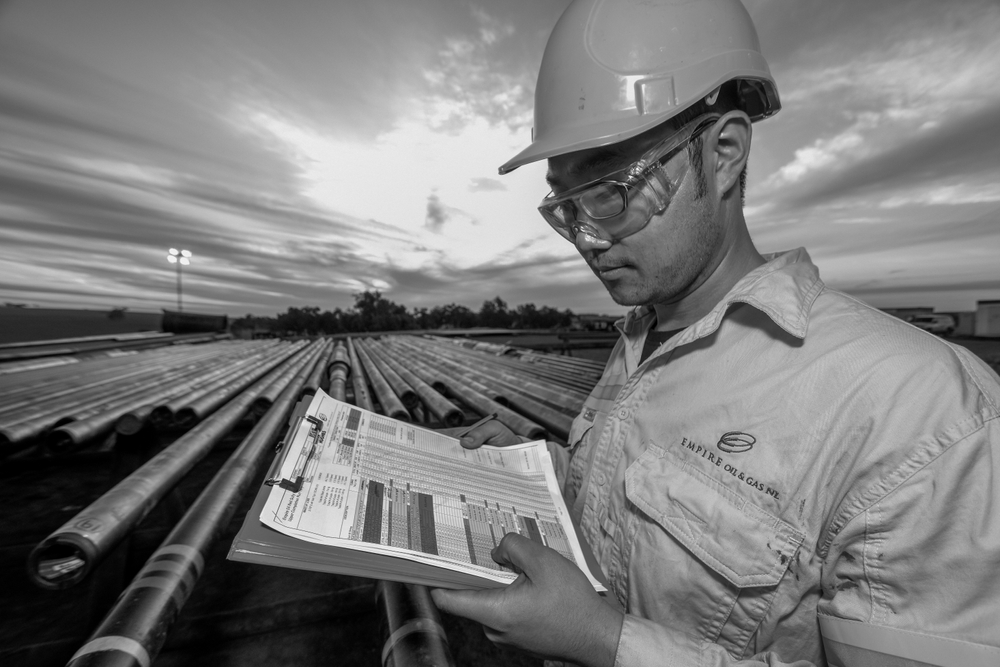