Curtailing U.S. exports of liquefied natural gas (LNG) has recently been raised as an option to insulate U.S. consumers from rising gas and power costs around the globe. However, an imposed disruption of LNG supply at a time of extreme stress in global gas markets would have a highly destabilising effect both politically and commercially. Such a move risks higher prices for U.S. consumers while undermining United States interests and emissions reduction goals abroad, according to a new analysis by IHS Markit.

“When markets are tight what is required is an assurance of steady, secure, reliable supply, and reliability for the agreements and relationships with other countries underwriting this supply,” said Daniel Yergin, vice chairman, IHS Markit and author of The New Map. “Proposals to limit or redirect supply only exacerbate tensions, add to uncertainty and market volatility, and undermine both investor and consumer confidence, as well as relationships with U.S. allies and partner countries.”

Gas prices in North America have increased significantly in percentage terms recently (up to more than $5 per MMBtu in November after being less than $3 per MMBtu for most of first half of 2021). However, the U.S. gas price has begun trending back downward more recently and it remains extremely low in comparison to international price, the report notes. The U.S. gas price is currently at an unprecedented discount compared to Europe and Asia, where spot LNG prices have been trading above $25 and $30 per MMBtu, respectively.

A stoppage of U.S. LNG exports would create a severe dislocation between supply and demand in the U.S. natural gas market that would stifle investments in the supply, the report says. The likely result would be greater volatility and higher prices, not lower ones.

Indeed, such a stoppage would recreate conditions of the COVID-induced cycle that caused prices to rise to their current levels in the first place, the report says.

“We have already learned from the COVID-19 crisis the harmful impacts of suppressed upstream investment,” said Matthew Palmer, senior director, global gas, IHS Markit. “Demand has emerged sprinting while supply is limping to catch up. Increasing supply, not muffling demand, is the right response to meet the needs of consumers in a recovering economy and to support economic growth. Otherwise, the cycle repeats itself.”

The imposition of an export ban would also exacerbate current energy crises in Europe and Asia, undermining the global interests of the United States, the report says.

“The United States is the third largest exporter of LNG in the world, delivering supply to more than 35 countries in recent years,” said Michael Stoppard, chief strategist, global gas, IHS Markit. “You cannot engineer a stoppage—even a partial one—without dealing a major blow to investor confidence and undermining relations with key partners who would see such a move as an arbitrary and damaging change to the rules of the game, as well as a negative shock to their economies.”

In Europe, LNG is a competitive alternative to reliance on Russian gas. The irony of the United States rather than Russia choosing to withhold supply—especially at a time of high tensions related to Russia and Ukraine—would be a major hindrance to United States foreign policy and commercial goals, the report notes.

In Asia, companies in Japan, South Korea and elsewhere have honoured contracts to buy LNG from the United States even though the Henry Hub-linked prices were above alternative international prices for the past several years, the report says. Cutting off supply at the moment when that price differential has reversed would severely undermine confidence in the United States as a secure source of supply—confidence that has led many companies to secure long-term contractual agreements that underwrite billion-dollar investments in the United States.

LNG exports are also a vital component of the energy trade between the United States and China, the report notes. Recognition that energy trade could help offset the trade imbalance between the two nations was a key driver behind their 2020 economic and trade agreement—where China committed to spending at least $200 billion more on U.S. imports during 2020-2021 compared to 2017, $52 billion of which was designated for energy products, including LNG.

The onset of a ban on U.S. LNG exports would also be a major hindrance to carbon reduction efforts in several countries, particularly in Asia where burning coal for power generation remains the default option. Withholding supply of U.S. LNG from the global market would make it more difficult for countries—China, India and many others—to transition to gas and other lower-emission sources, the report says.

“A stoppage of U.S. LNG exports would run counter to carbon reduction efforts following COP26, where the United States and China in particular were able to find common ground,” Michael Stoppard says. “Restricting U.S. LNG supply would simply force China, alongside other Asian markets, to delay its move away from coal-fired power generation.” 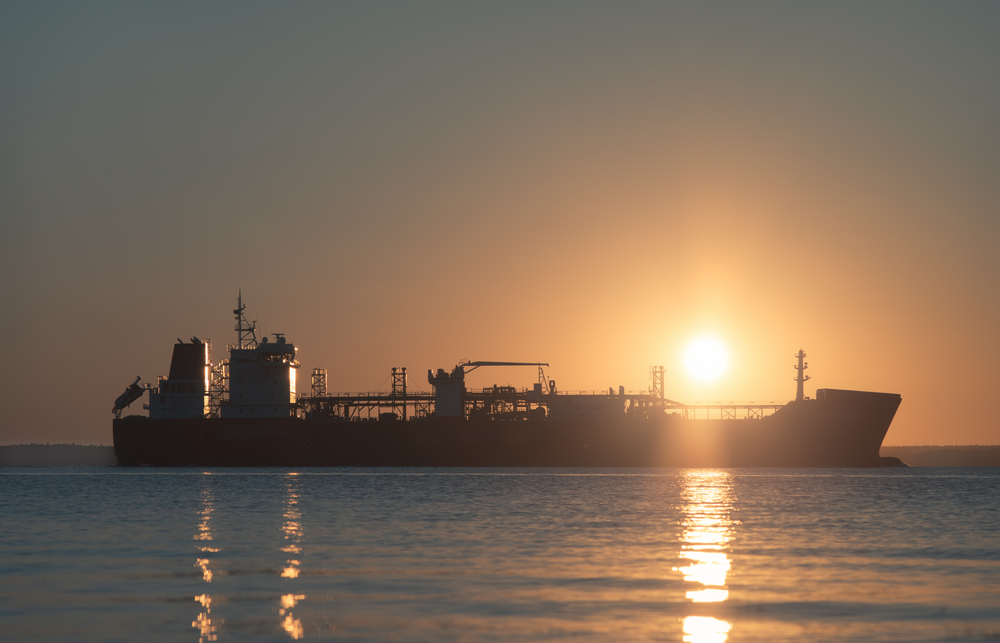 EnergyQuest weighs in on the east coast gas crisis 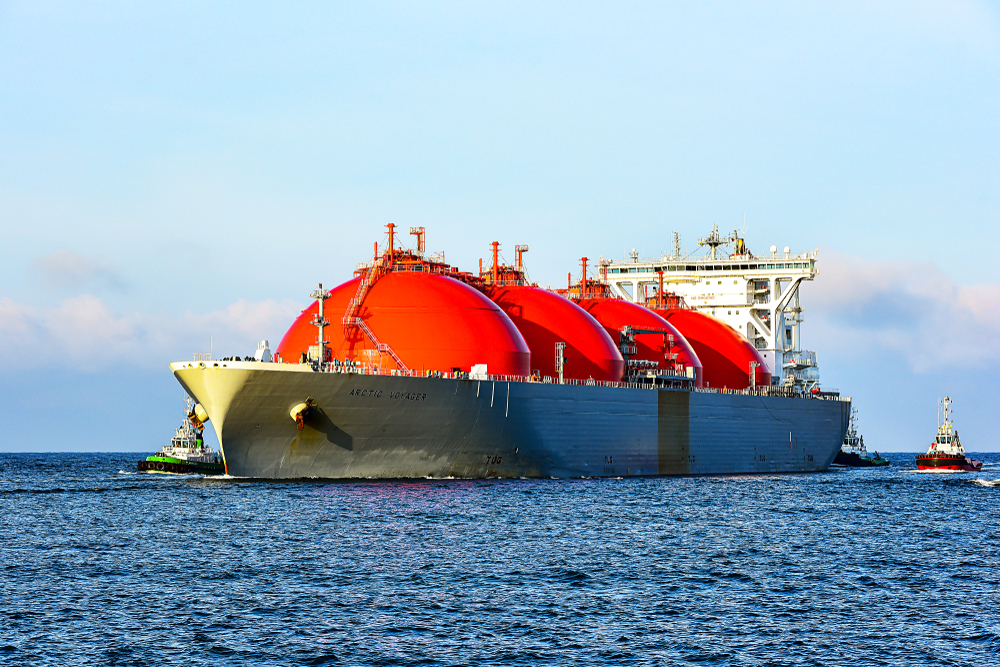 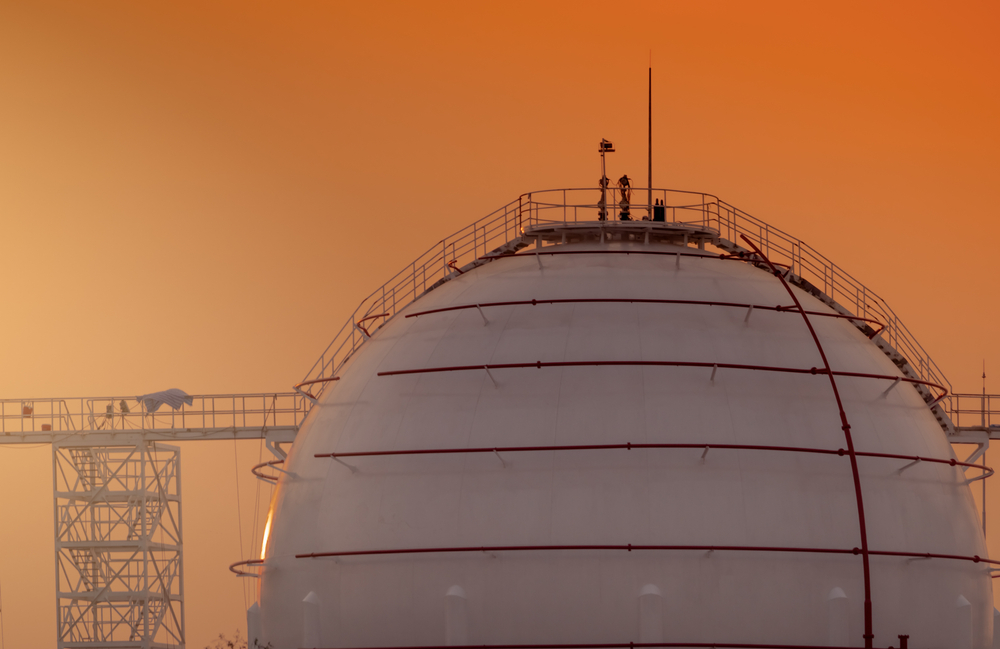 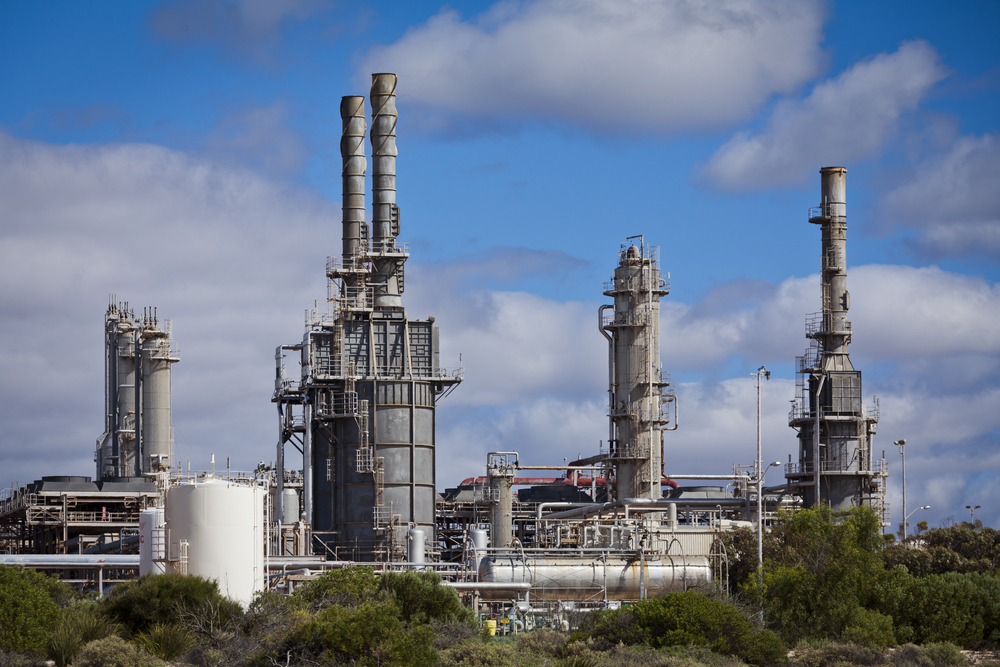