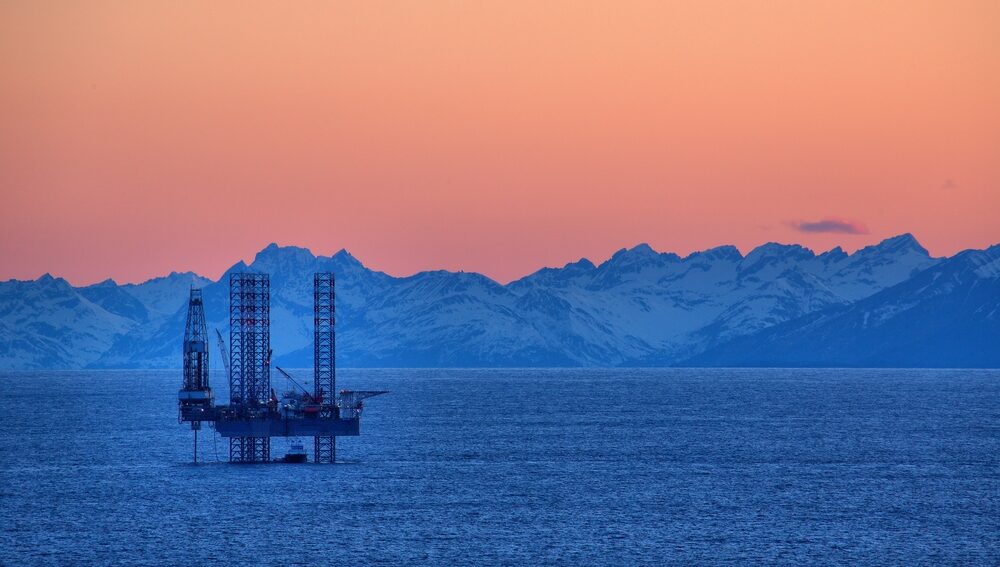 New energy policies brought forward by the Biden administration in the U.S. are set to change the country’s oil and gas industry. There has been plenty of discussion over the possible outcome for the upstream activity of the prolific Gulf of Mexico, but one of the areas that will be affected the most in relative terms is Alaska, says Rystad Energy. It has been estimated that approximately 72 per cent of the state’s remaining recoverable oil resources could stay in the ground, although the effect on production will be felt only after 2030.

Alaska’s oil days were already considered numbered by the energy industry, but the new administration’s push for energy transition could hasten the process. Rystad estimates Alaska’s remaining recoverable oil reserves to be 23.3 billion barrels of oil and condensates. Around 16.8 billion barrels of this may never eventuate if the temporary bans on oil activity in the Arctic National Wildlife Refuge (ANWR) and on new lease sales on state-wide federal lands and waters remain.

It is safe to say that the previous administration’s rushed ANWR lease sale did not garner much interest, but a halt to oil and gas activities would mean that any potential discoveries are taken off the map. Based on Rystad’s estimates, a permanent ban on new leases would remove 1.35 billion barrels of oil resources that could be developed from the currently unawarded or open acreage in ANWR.

An end to new offshore leases in Alaska could result in the state losing out on up to 10 billion barrels of oil resources from unawarded acreage, according to the new research from the company. The state could also miss out on roughly 4.5 billion barrels of oil resources through unawarded onshore acreage in the National Petroleum Reserve of Alaska (NPRA). The oil and gas industry provided about 80 per cent of Alaska’s state revenues in 2019 and removing oil volumes on this scale would clearly have an immense impact on the state’s finances.

“Consequently, the energy transition push brings unique challenges for the state, which needs to weigh associated direct and indirect job losses, while also replacing the revenue streams for the state and its people,” Pal Birda said.

Alaska’s oil production had peaked at more than 2 million barrels of oil per day (bpd) in the late 1980s, and declined to about 440,000 bpd in 2020 after slumping 26 per cent in the past decade alone.

Despite the new policies, Alaskan oil production is expected to grow by approximately 50 per cent from current levels to 660,000 bpd in 2029. The increase could end up being slower though, with production peaking lower, but delivering a prolonged plateau.

Considering the time it takes for new resources to be developed and come online, Rystad expects that Biden’s policies – if they become permanent – will only affect Alaska’s production after 2030. It notes that any effect on production in the last years of this decade will be negligible, only be limited to a handful of thousand barrels.

Elsewhere in Alaska’s energy industry, a flurry of swift actions from the new federal administration will help speed up the state’s progress within energy transition. Alaska currently has a non-binding goal to generate 50 per cent of its electricity from renewable and alternative energy sources by 2025, and renewables already accounted for about 28 per cent of the state’s electricity generation in 2020.

Even with its harsh weather conditions, Alaska has high potential in terms of renewable energy sources that include the likes of solar, hydroelectric and wind power projects. Rystad outlines that the state is also exploring tidal and ocean power technologies that could supply renewable energy to coastal communities. These could help in reducing the currently high electricity prices in the scattered villages that rely on gas-fired power generation.