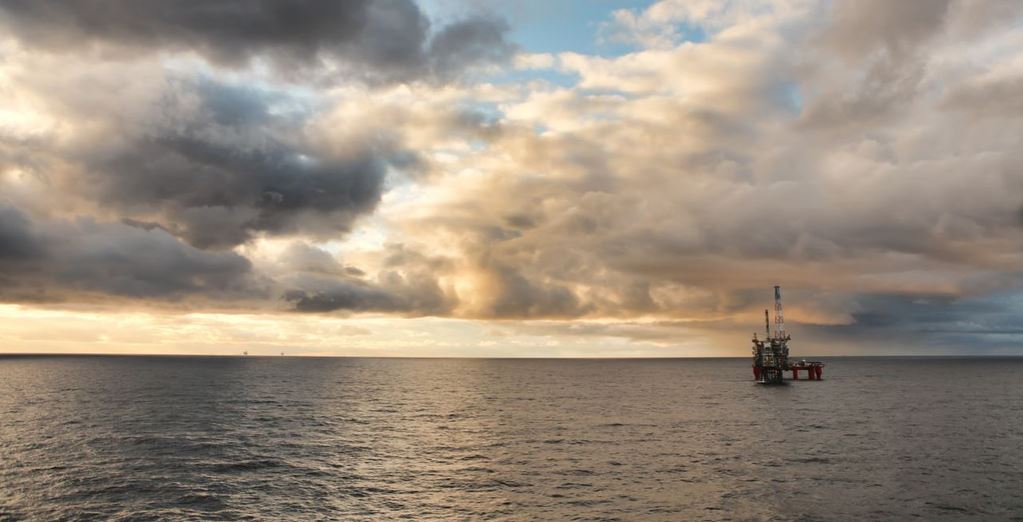 Image of the Andrew platform in the North Sea, courtesy of BP.


BP has agreed terms to sell its interests in the Andrew area in the central UK North Sea and its non-operating interest in the Shearwater field.

Under the terms of the new deal, Premier Oil will pay BP $625 million.

In commenting on the news, BP North Sea regional president, Ariel Flores, said BP has been reshaping its portfolio in the North Sea to focus on core growth areas, including the Clair, Quad 204 and ETAP hubs and BP is adding advantaged production to its hubs through the Alligin, Vorlich and Seagull tieback projects.

“As a result of this focus, we have also now decided to divest our Andrew and Shearwater interests, believing them to be a better strategic fit for another owner.”

“We are confident that Premier Oil, already a significant operator in the North Sea, is the right owner of these assets as they seek to maximise their value and extend their life.”

The five fields in the Andrew area all produce through the Andrew platform, which is located approximately 200 kilometres north-east of Aberdeen.

The Shearwater field is a high pressure, high-temperature reservoir produced through a process, utilities and quarters platform and is located approximately 200 kilometres east of Aberdeen. Shearwater’s 2019 production has been in the region of 14,000 barrels of oil equivalent per day gross.

The Andrew assets are expected to transition to Premier Oil as a fully operational entity with 69 staff who operate and support the assets.

Their contractual terms and conditions are protected under UK Transfer of Undertakings (Protection of Employment) Regulations (TUPE).

BP is now expected to begin consultation with in-scope staff. There is no transfer of staff associated with the Shearwater sale.

The sales are the latest step in BP’s planned programme of $10 billion divestments by the end of 2020.

BP also notes that, subject to the receipt of regulatory and other third-party approvals, it aims to complete the sale and transfer of operatorship of the assets at the end of the third quarter of 2020. 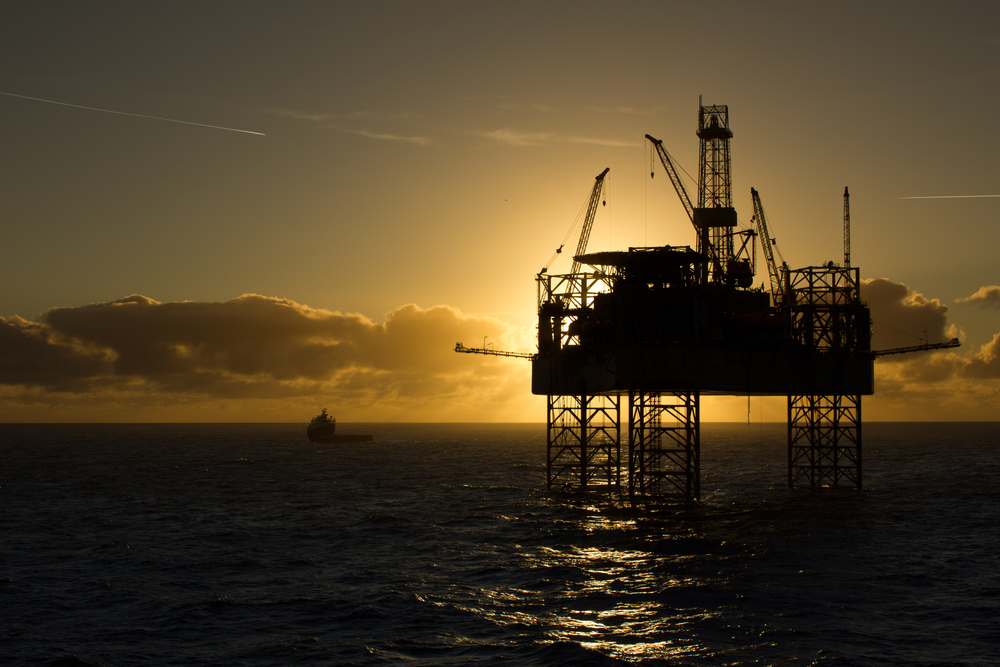 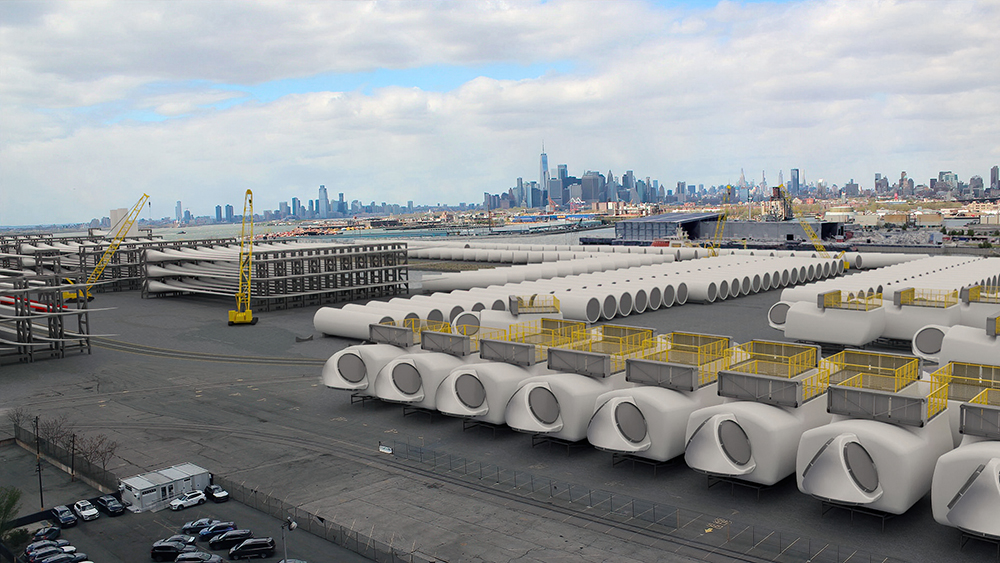