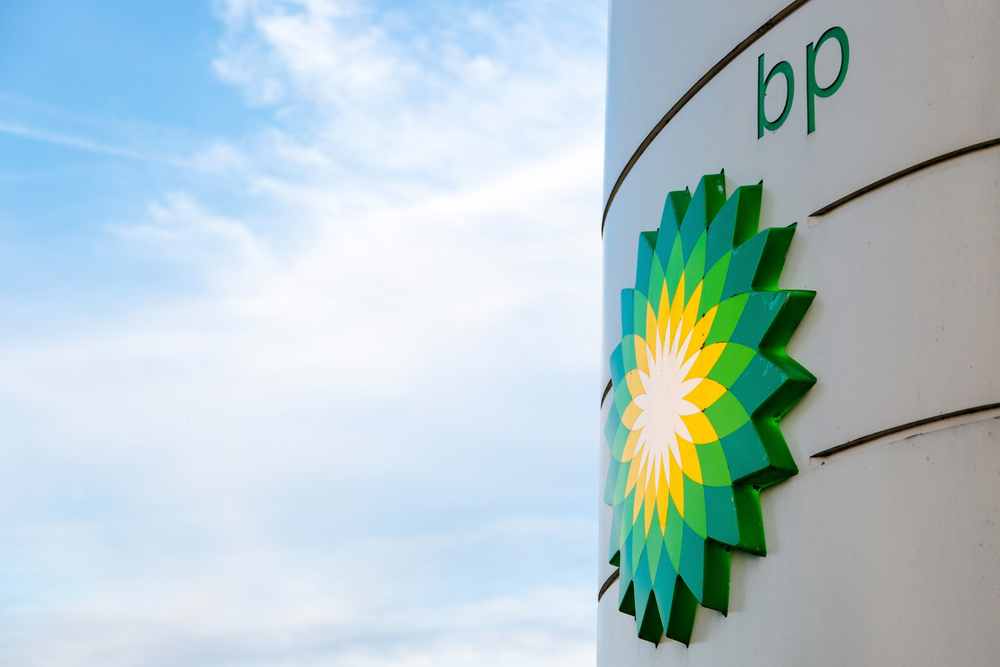 On Tuesday 4 August 2020, BP announced its second-quarter results and set out a strategy for a decade of delivery towards its net-zero ambition.

Some highlights from BP’s latest quarterly results statement include:

Underlying replacement cost loss for the quarter was US$6.7 billion, compared with a profit of $2.8 billion for the same period a year earlier. The result was driven primarily by non-cash Upstream exploration write-offs – $6.5 billion after-tax – principally resulting from a review of BP’s long-term strategic plans and revisions to long-term price assumptions, combined with the impact of lower oil and gas prices and very weak refining margins.

Reported loss for the quarter was $16.8 billion, compared with a profit of $1.8 billion for the same period a year earlier, including a net post-tax charge of $10.9 billion for non-operating items. This included $9.2 billion in post-tax non-cash impairments across the group largely arising from the revisions to its long-term price assumptions and $1.7 billion of post-tax non-cash exploration write-offs treated as non-operating items.

Proceeds from divestments and other disposals received in the quarter were $1.1 billion. This included the first payment from the agreed sale of BP’s petrochemicals business to INEOS, which delivered BP’s plans for $15 billion of announced transactions a year earlier than expected. The sale of the upstream portion of BP’s Alaska business also completed at the end of the quarter.

Organic capital expenditure in the first half of 2020 was $6.6 billion, on track to meet BP’s revised full-year expectation of around $12 billion, announced in April.

BP’s redesign of its organisation to become ‘leaner, faster moving and lower cost’, including the announced reduction of around 10,000 jobs, is expected to make a significant contribution to the planned $2.5 billion reduction in annual cash costs by the end of 2021, relative to 2019. Restructuring costs of around $1.5 billion are expected to be recognised in 2020.

During the quarter, BP issued $11.9 billion in hybrid bonds – a significant step in diversifying its capital structure, supporting its investment-grade credit rating, and strengthening its finances.

“These headline results have been driven by another very challenging quarter, but also by the deliberate steps we have taken as we continue to reimagine energy and reinvent BP,” commented BP’s Chief Executive Officer Bernard Looney.

“In particular, our reset of long-term price assumptions and the related impairment and exploration write-off charges had a major impact. Beneath these, however, our performance remained resilient, with good cashflow and – most importantly – safe and reliable operations,” he said.

In addition to its second-quarter results, BP announced that it has introduced a new strategy that will reshape its business as it pivots from being an international oil company focused on producing resources to an integrated energy company focused on delivering solutions for customers.

Within 10 years, BP aims to have increased its annual low carbon investment 10-fold to around $5 billion a year, building out an integrated portfolio of low carbon technologies, including renewables, bioenergy and early positions in hydrogen and carbon capture, utilisation and storage (CCUS).

By 2030, the company aims to have developed around 50GW of net renewable generating capacity – a 20-fold increase from 2019 – and to have doubled its consumer interactions to 20 million a day.

Over the same period, BP’s oil and gas production is expected to reduce by at least one million barrels of oil equivalent a day, or 40 per cent, from 2019 levels.

Its remaining hydrocarbon portfolio is expected to be more cost and carbon resilient.

By 2030, BP aims for emissions from its operations and those associated with the carbon in its upstream oil and gas production to be lower by 30-35 per cent and 35-40 per cent respectively.

BP has also set out a new financial frame to support a fundamental shift in how it allocates capital, towards low carbon and other energy transition activities.

The combination of strategy and financial frame is designed to provide a coherent and compelling investor proposition – introducing a balance between committed distributions, profitable growth and sustainable value – and create long-term value for BP’s stakeholders.

As part of the investor proposition, BP’s board has introduced a new distribution policy, with two elements:

“In these transforming markets, BP can compete and create value, based on our skills, experience and relationships. We are confident that the decisions we have taken and the strategy we are setting out today are right for BP, for our shareholders, and for wider society.”

The full announcement of BP’s second-quarter 2020 results can be found here.

More information on BP’s strategy can be found online here.