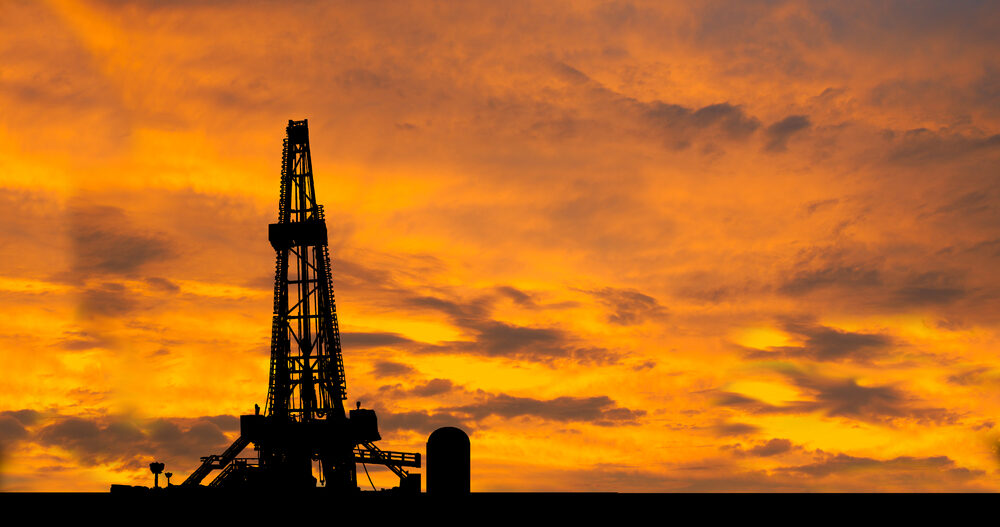 The 2021-22 Queensland Budget was tabled in State Parliament on Tuesday 15 June 2021, and has highlighted the importance of the oil and gas industry to the state’s economy.

Acting Australian Petroleum Production and Exploration Association (APPEA) Queensland Director, Matt Paull, said the industry is worth $11.1 billion to the Queensland economy each year and directly and indirectly employs more than 47,000 Queenslanders.

“The Budget papers showed petroleum royalties will be more than $2.7 billion over the forward estimates.”

“The sector has also invested more than $70 billion into Queensland’s economy due to the rapid development of the natural gas and LNG industries.”

“Unlocking new oil and gas resources and acreage for development will help to build wealth, economic resilience and whole-of-economy gains for Queensland and the national economy.”

“Responsible development of these resources will also provide lower emissions energy to the local economy and continue to form part of Queensland’s energy mix,” he said.

“As a major economic driver and job creator for the state, the oil and gas sector is committed to working with the government on the recovery process as well as on key reforms to help meet the many challenges ahead.”

The Fund will enable investments by Queensland’s government-owned energy businesses in commercial renewable energy and hydrogen projects, as well as supporting infrastructure, and assist Queensland to achieve the 50 per cent renewable energy target by 2030.

Mr Paull said the State Government’s commitment to hydrogen means a bright future for the gas industry in the state for decades to come.

“Natural gas plays a vital role in reducing Australia’s and Asia’s emissions. Australian liquefied natural gas is helping to reduce emissions in importing countries by about 170 million tonnes each year and the commitment to the development of hydrogen solutions will make a further substantial contribution,” he said.

“Natural gas is a pathway to a large-scale hydrogen industry.”

Other Budget highlights for industry include: