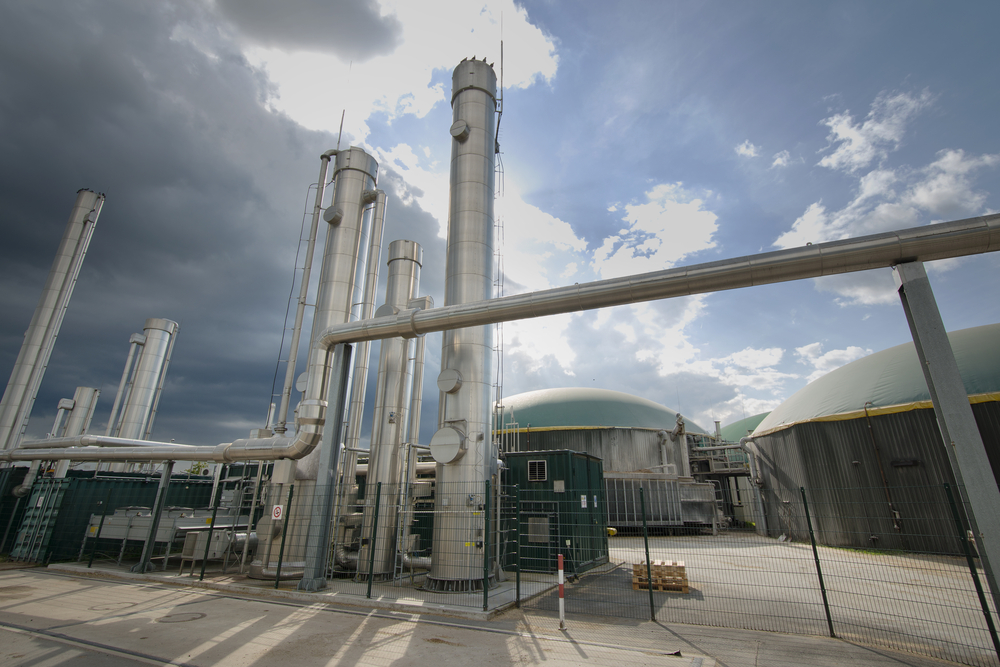 Energy infrastructure company Jemena says renewable gases such as hydrogen and biomethane should be central in the transition to a low-carbon future.

In response to the Federal Government’s Technology Investment Roadmap, Jemena’s Executive General Manager of Gas Distribution, Dr Jennifer Purdie said it is time to challenge the notion that customers can only access renewable energy through the electricity grid.

Jemena has called for a national accreditation program to enable customers to purchase verified and accredited zero emission gas as is currently the case for renewable electricity.

An accreditation system will attract investors to develop a renewable gas industry that can encourage business growth and enhance Australia’s energy security.

“There is a ready market for renewable gas and we are confident that through raising awareness, unlocking seed funding and incentivising market-scale projects, Australia can transition to a lower carbon future,” Dr Purdie said.

“Renewable gas is environmentally friendly, cost efficient, and has a role to play in lowering emissions in sectors such as heavy transport, manufacturing and gas networks.

The Jemena Gas Network delivers natural gas to 1.4 million people in New South Wales. Dr Purdie said this existing infrastructure could be repurposed to support zero-carbon gases such as biomethane and hydrogen and would be cheaper than adapting the electricity system to handle this load.

“We have commenced work to demonstrate this through the Western Sydney Green Gas project, which is co-funded by the Australian Renewable Energy Agency (ARENA). The $15 million trial will include the first electrolyser to be installed in New South Wales. It will utilise solar and wind power to generate enough hydrogen to power approximately 250 homes. In addition, we are also in discussion with potential bioenergy partners to inject biomethane into the network.

“Following recent announcements for the Bioenergy Roadmap and the $300 million Advancing Hydrogen Fund, we are pleased to see genuine momentum building to support renewable gas in Australia.” 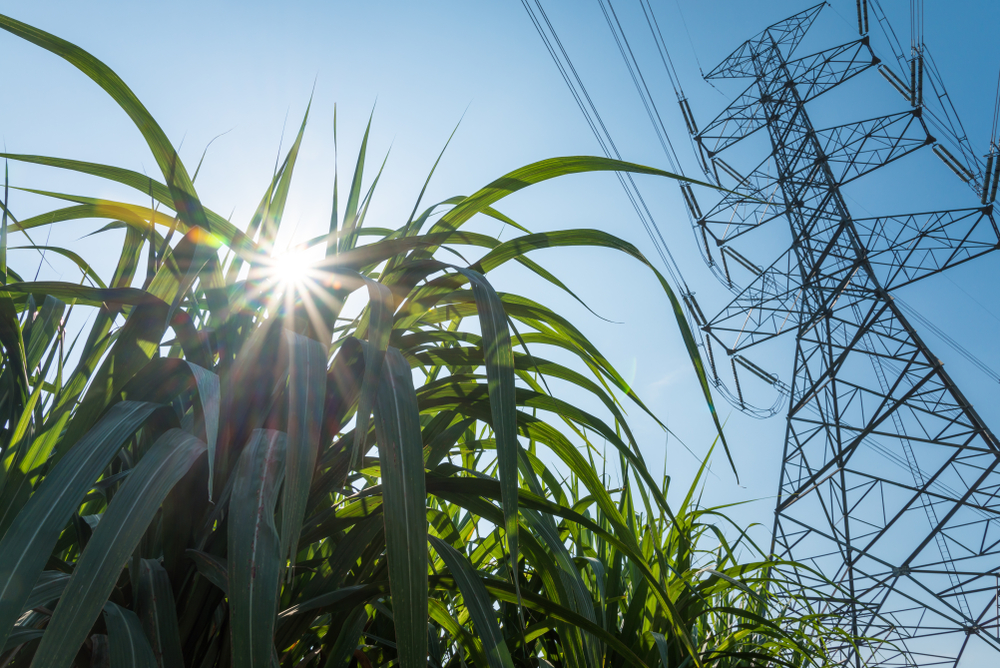 Australian-first trial to integrate renewable energy into oil and gas