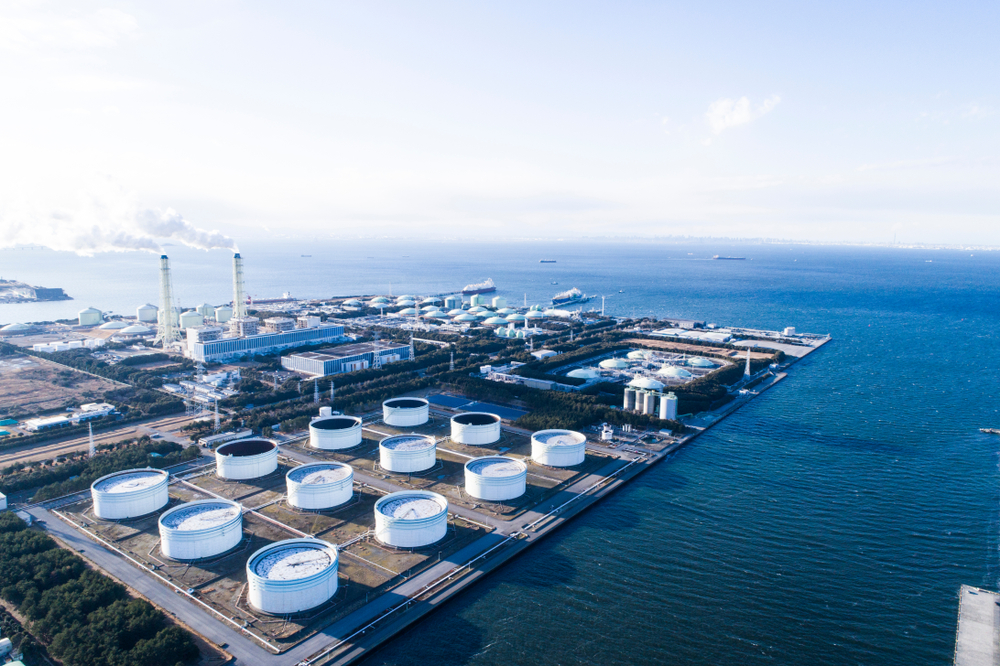 The first phase of amendments to the petroleum resource rent tax (PRRT), a profits-based resource tax used to tax oil and gas projects in Australia, have passed in the Federal Parliament.

In November 2016, the Federal Government initiated the Callaghan Review to examine whether the PRRT is operating as it was originally intended, and to address the reasons for the rapid decline of Australia’s PRRT revenues.

Following the review, in November 2018, Federal Treasurer the Hon. Josh Frydenberg MP noted that the nature of production has changed, with a shift from crude oil and condensate to a more significant role for LNG.

The changes to the PRRT, to be introduced from 1 July 2019 include:

The amendments exclude the onshore oil and gas industry from the scope of the tax and modify several of the carry forward rate provisions that apply to exploration and project costs incurred by investors.

“The clarity provided through the bi-partisan support for the changes will now allow companies to make more informed decisions about future funding commitments. New investments are essential to unlocking future supplies of oil and gas in Australia,” Mr McConville said.

Mr McConville further commented that while the changes remove some uncertainty and are an important reaffirmation of support by the major parties to a profits-based resource tax regime for Australia’s offshore petroleum industry, other challenges remain.

“The decision to remove the onshore industry from the scope of the tax reflects the fact that onshore projects brought into the PRRT regime from 1 July 2012 were never likely to pay PRRT because of a combination of high levels of project expenditure and state-based royalties which remain the primary resource taxes for such projects,” Mr McConville explained.

Mr McConville also said that denying the transferability of onshore exploration costs incurred by a taxpayer when the regime applied onshore to offset PRRT payable by the taxpayer offshore after 30 June 2019 represents the denial of deductions for exploration activities undertaken in ‘good faith’ to increase much-needed supply.

“Significant restrictions on access to gas resources in some states are also holding back much-needed investment in new gas supply for the east coast market,” he stated.

“Onshore exploration and development remain crucial to meeting the demands of the east coast energy market. Now is the time for all governments to work together so the Australian gas industry can develop new gas supplies to provide more competition that will put downward pressure on gas prices and ensure supply security for homes, businesses, power generation and manufacturers across the country.”