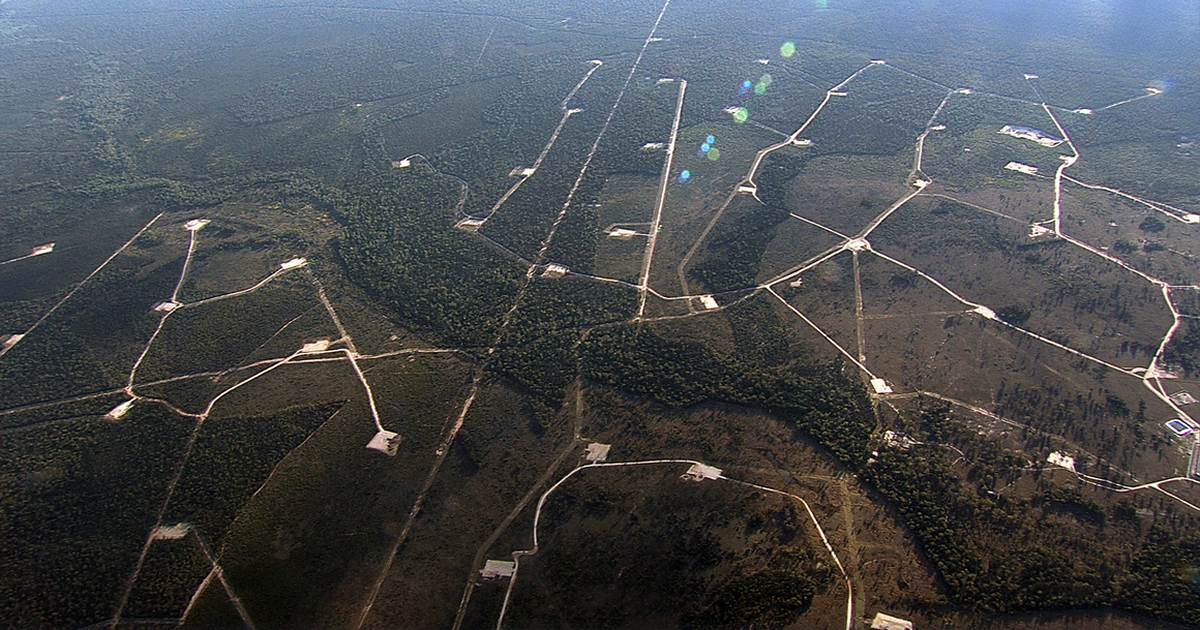 
The Government of Western Australia has announced its position on hydraulic fracturing, stating that fracking will not be permitted in 98 per cent of the state.

Following an independent scientific inquiry led by respected environmental scientist and researcher, Dr Tom Hatton, WA Premier Mark McGowan said the WA Government will only lift the fracking moratorium on existing onshore petroleum titles, concluding that the risk to people and the environment is low.

“We’ve delivered our election promise to ban fracking in Perth, Peel and the South-West, and now we’re introducing new world-class strict controls to regulate the industry in other parts of the state, following the findings of an independent scientific inquiry,” Mr McGowan said.

The 12-month independent inquiry by Dr Hatton made 44 recommendations. The major changes to the existing regulatory regime include:

Community group, Lock the Gate, has expressed its deep regret with WA Spokesperson for the group, Simone van Hattem stating that fracking poses an unacceptable risk to groundwater, the production of food and fibre, and WA’s unique environment.

“Instead of learning from Victorian Labor, which was swept to a massive electoral victory after promising to enshrine its fracking ban in the state’s constitution, WA Labor has chosen to take the state down this risky road,” she said.

“Lock the Gate condemns this decision in the strongest terms possible, and vows to continue to work alongside communities in the fight against unconventional gasfields in WA. The only ray of hope here is that the government has committed to give farmers and Traditional Owners the right to say no, but it remains to be seen what that looks like,” she commented.

However, the decision to ban fracking in Perth, Peel and South-West has been questioned by the Chamber of Minerals and Energy of Western Australia (CME).

CME Chief Executive, Paul Everingham, said Dr Hatton’s scientific inquiry concluded that the risks from hydraulic fracturing were low and could be managed with good regulation and industry best practice, ‘so it makes little sense to keep the ban in place’.

“Hydraulic fracturing has been done safely for decades in WA, with more than 600 wells hydraulically fractured in the past 55 years with no evidence of environmental harm,” he said.

“Today’s announcement is a missed opportunity to tap into WA’s potentially massive shale and tight gas assets and provide the WA community with a greater domestic gas supply,” he stated.

Mr Everingham further said that the onshore gas industry in the Kimberly can deliver significant benefits to the local community and in particular, Aboriginal people, through training and meaningful employment, with the Noonkanbah community being a good example of this.

“The resources sector is a major economic contributor to the state’s economy, and Western Australia depends now, more than ever, on its reputation as an innovative and attractive place to develop natural resources,” Mr Everingham concluded.