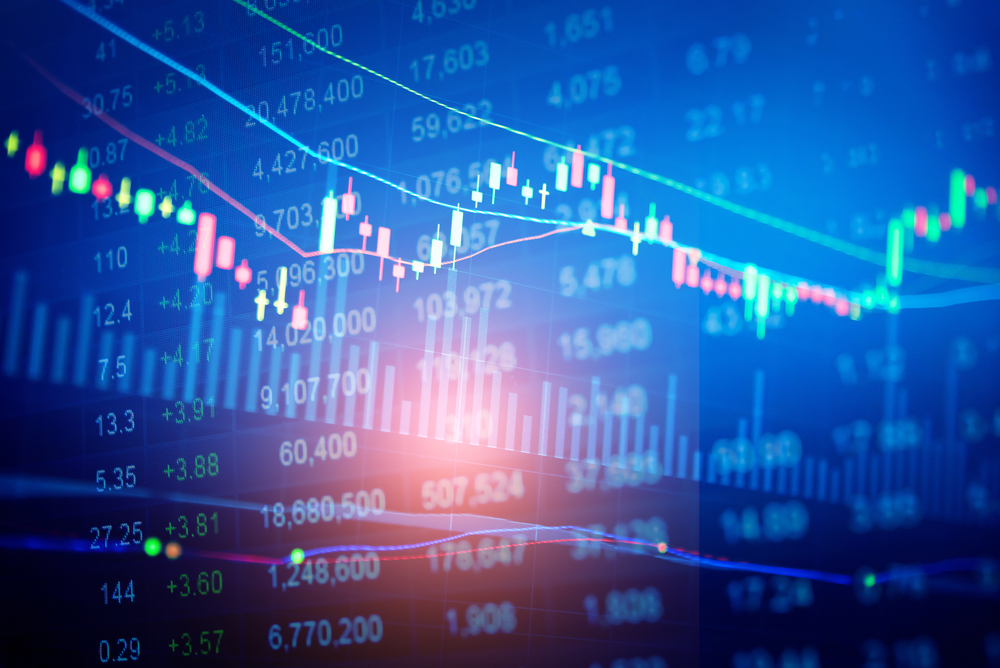 Consolidation among the Independents will accelerate in the face of energy transition, highlights global energy research and consultancy group, Wood Mackenzie.

Wood Mackenzie vice president, Luke Parker, said a world on a 2-degree glidepath does not need thousands of Independents chasing volume, noting strategies will need to evolve, as they move to minimise risks they can control.

“For most, investment horizons will get progressively shorter across the board – exploration, development, and acquisition. Anything that does not pay back in a narrowing timeframe will be increasingly overlooked.”

“But with that shift, the very nature of the Independents will change. The risk-reward balance that has always been core to the E&P ‘value proposition’ gets diluted. Independents increasingly look and act like larger companies, only without the advantages of actually being a larger company,” he detailed.

Consolidation will be a defining theme over the coming decades, says Wood Mackenzie.

Many of the most attractive Independents will combine, either as pure-plays with niche attributes at scale or diversified ‘mini-majors’ with growing carbon, capture, utilisation and storage, or renewables businesses.

“The Independents that positioned themselves well for this future – advantaged assets, cash generative, resilient to low prices, strong balance sheet, top-quartile ESG – are best placed to evolve. They are able to remain Independent for longest, but they also make the most attractive consolidation targets,” Parker commented.

Some consolidation pathways include:

According to Parker, it might already have started: “We may come to look back on the last few months as the beginning of the consolidation that will define the oil and gas sector over the coming decade and beyond.”

“Essentially we are talking about companies that will find it increasingly difficult to operate in public hands. Taking them private – free from stakeholder pressure, with an advantaged cost of capital and different investment horizon – could be a lifeline to many,” Parker said.

“But while this will be a theme in the evolving corporate landscape, it will not be dominant. We do not expect to see the entire E&P space taken private. Cost will be an issue for one.”

Wood Mackenzie values the listed Independents at nearly US$1 trillion (NPV10, US$50 per barrel long-term Brent), six times the amount that PE spent in upstream M&A over the last decade.

The Independents that did not or could not adjust face wind-down in the longer term. Parker noted that while mergers among them may prolong the inevitable, most will not make it to 2050 in any guise.

But wind-down will represent a strategic choice for many, rather than unwitting oversight. This will be easier for private than public companies, and a prime reason for changing ownership over the coming decades.

Parker concluded: “In a future that threatens terminal decline and massive value destruction, the dynamic is shifting. The Independents will no longer get endless chances to re-invent themselves. Failure at the margin will, increasingly, be terminal.”