Convenience may stamp out one of the sector’s biggest customers 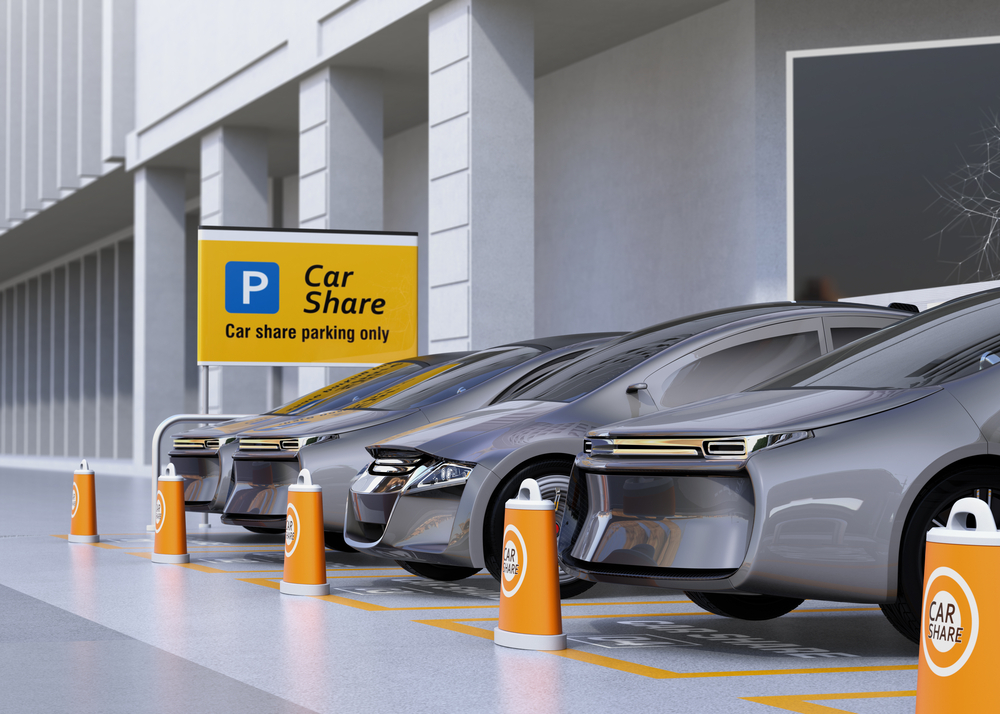 Domestic oil producers – as well as others along the petroleum supply chain – could be facing a new threat if a paradigm shift in the transport industry which looks set to take hold in the United States over the next decade extends to the domestic market.

According to US-based independent think tank RethinkX, around 95 per cent of all American passenger miles will be served by transport-as-a-service (TaaS) operators who will own and run fleets of autonomous electric vehicles.

These outfits will provide consumers with higher levels of service, faster rides and vastly increased safety at a cost up to 10 times cheaper than today’s individually-owned motor vehicles.

Their fleets look set to include a wide variety of vehicle types, sizes and configurations that meet every kind of consumer need – from driving children to hauling equipment.

Under this scenario it is predicted drivers/passengers will stop owning vehicles altogether and instead only access them when needed.

As a result, the idea of car ownership shall become redundant as consumers abandon their vehicles and use TaaS in an effort to take advantage of the huge cost savings on offer.

In their report ‘Rethinking Transportation 2020-2030′, which was released in May, RethinkX’s James Arbib and Tony Seba predicted while global oil demand would peak around 2020 at about 100 million barrels per day (mbpd), this would fall to around 70 mbpd by 2030 once the new transport model was up and running.

The effects of such a dramatic decrease, they said, would ripple through the whole oil value chain, causing systemic disruption from oil fields and pipelines to refineries.

Firstly, the oil price would collapse.

While low prices of US$25.4 per barrel (bbl) by 2030 looked likely to affect the entire supply chain, it would also drive out expensive producers from the upstream sector. As a result, infrastructure built to service high-cost specific fields would also bear the brunt of lower revenue from oil production.

As a result, the impact of lower oil demand was expected to be disproportional along the supply chain. This meant that certain high cost countries, companies and fields would see their production entirely wiped out.

Thirdly, there would be composition disruption in the demand for refined petroleum products.

In the US, about 69 per cent of each oil barrel goes to gasoline and diesel. If some 30 million bpd of gasoline and diesel demand were removed from global markets, Arbib and Seba explained, the effect on crude oil production could be more profound and disproportional along the oil value chain.

This was because oil markets were complex and simple averages did not necessarily apply.

“There are more than 150 different types of oil crudes processed by more than 600 refineries around the world,” the pair noted.

“These refineries vary widely in their complexity and ability to adapt to shifting changes in oil supply and fuel demand composition. As demand for gasoline and diesel drops, many refineries will not be able to adapt to new market conditions.”

Arbib and Seba said oil companies – as well as other players throughout the supply chain – would have little room to manoeuvre as oil demand dropped, with few strategies open to them given the speed of the disruption.

The history of disruptions and the specific actions of sector players suggested that self-disruption or a change of business focus would, in most cases, not be a realistic option.

Instead, companies should look to asset sales or selling off their whole business, although finding buyers may prove problematic given the expected market downturn.

“There is great uncertainty on how shorter term pricing will play out, but if TaaS builds toward the disruption point in the coming years, and if companies and investors become aware of the momentum, then we might see investment in exploration, production, shipping, refineries and infrastructure begin to dry up,” Arbib and Seba said.

“This could lead to bottlenecks in global oil markets that create short term supply constraints and oil price spikes before the disruption gets underway.

“Another potential spike would be possible if oil producers collectively decide to maximise short term cash flow in anticipation of the disruption. This would be possible by temporarily agreeing to withhold just about two million bpd from the market.”

Although there was no mention of Australia in its report, RethinkX said the extent to which countries would be affected by the volume disruption depended on the type of oil fields they had.

Persian Gulf countries like Saudi Arabia, where production was mainly derived from low cost conventional fields, would barely feel any impact in terms of decreased volume.

Nations with a larger share of shale oil, oil sands and offshore oil, however, would see a higher proportion of uncommercial oil.

As it stands, under a mainstream business-as-usual scenario, shale oil and tight oil could potentially constitute over 70 per cent of US supply in 2030.

But under Arbib and Seba’s disruption model, 65 per cent of these barrels would not be commercially viable.

“We find that the implications of the TaaS disruption on the oil industry have not been fully recognised by the market,” Arbib and Seba added.

“Current valuations of listed oil companies imply that stockholders are still basing their spreadsheet scenarios on the continuation of the individual ownership model, forecasting growth in revenues and cash flow for decades to come.” 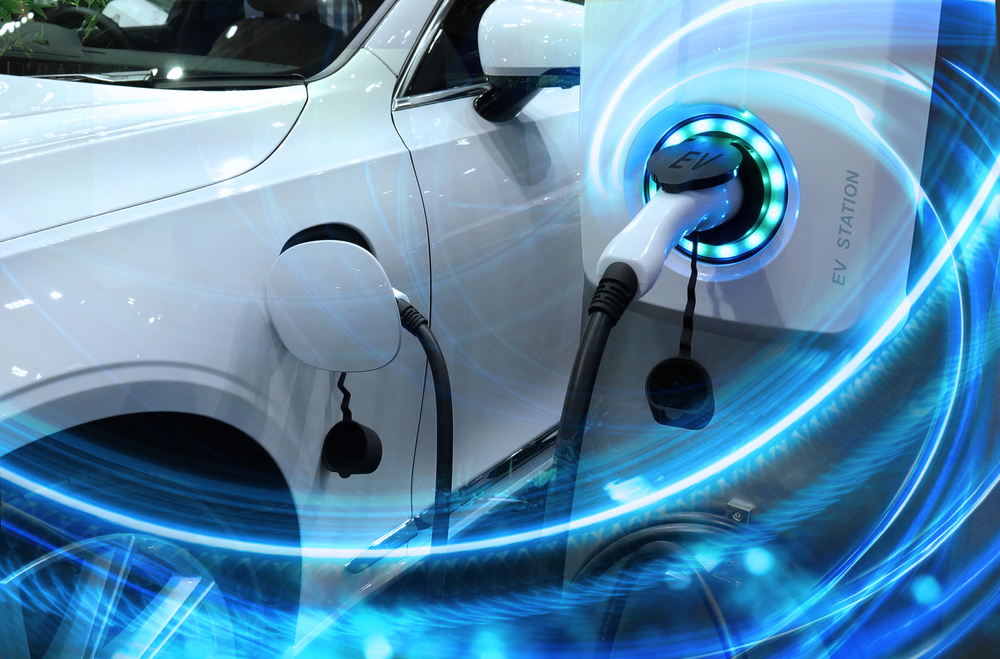 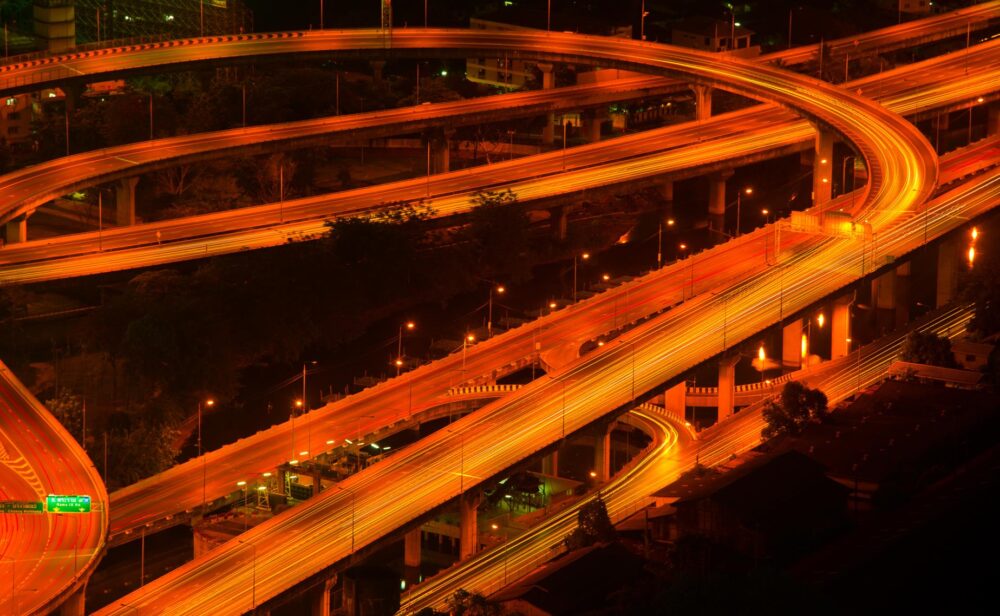 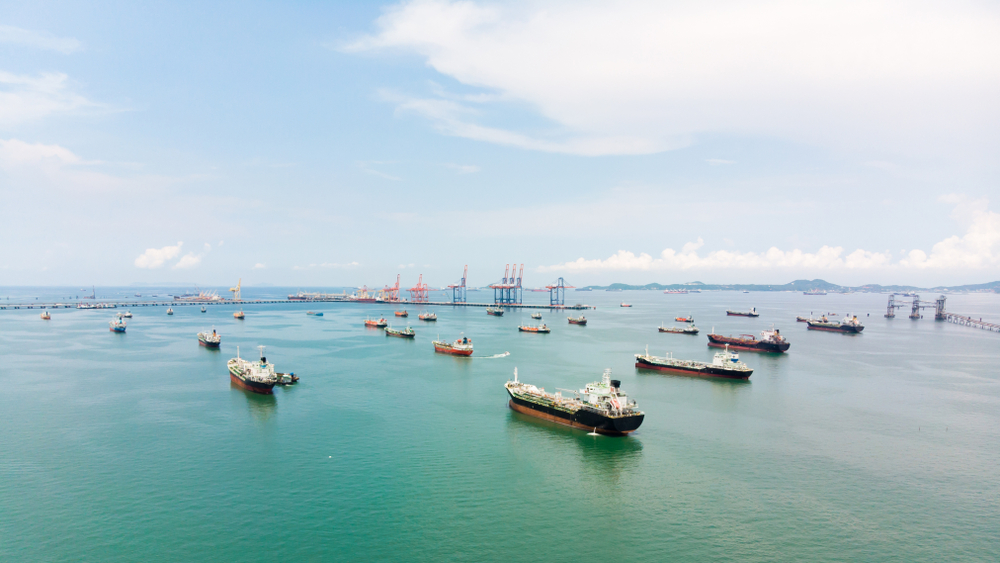