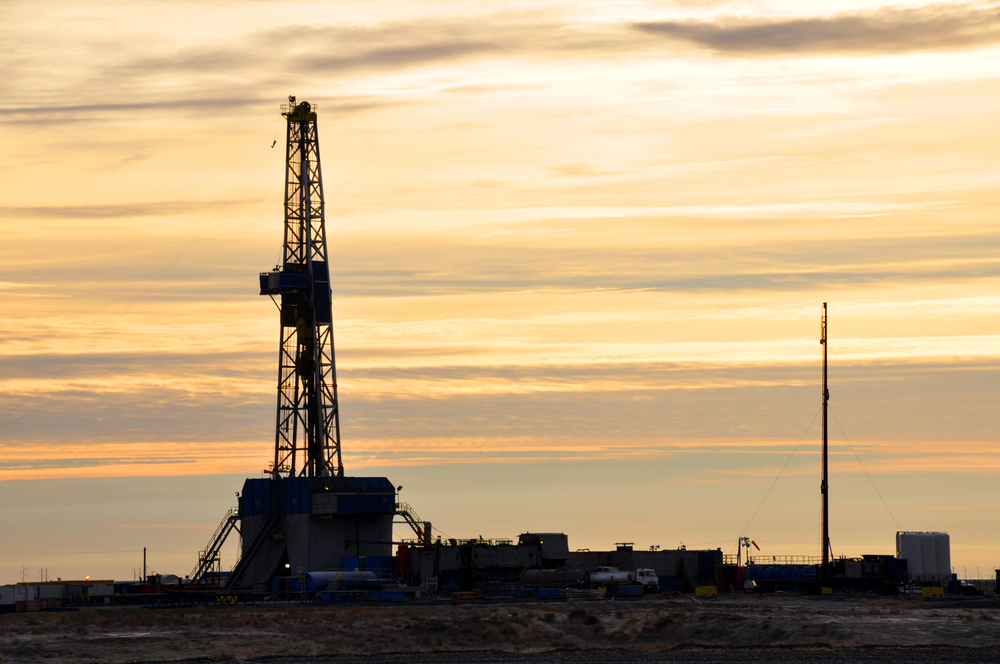 The Australian Government will deliver two new measures that will provide significant job and economic opportunities through the vast potential of gas reserves in the Cooper and Adavale basins.

The Cooper and Adavale Basins are spread across north-eastern South Australia and south-western Queensland and are the third basin plan to be delivered under the Gas Fired Recovery announced in the 2020-21 Federal Budget.

“The Cooper-Adavale region is a well established gas producing area and has supplied Australian businesses and residents since the 1960s,” Minister Pitt said.

“The work will provide fresh insights into this region, and a deeper understanding of the area’s geological history and potential for resource development.”

Minister Pitt said the government will dedicate more than $60 million in two new initiatives to bring new gas to market.

“We are committed to ensuring that resources developments benefit all Australians particularly regional communities like Central Queensland,” Ms Landry said.

“While domestic energy users and the broader Australian public stand to benefit from projects like this, there is enormous potential for local job and economic opportunities.”

The Government will work with state and local governments, industry, communities and scientific experts to unlock the potential of the basins.

The Government earlier this year released strategic plans for the Beetaloo Basin in the Northern Territory and the North Bowen and Galilee Basin in Queensland. 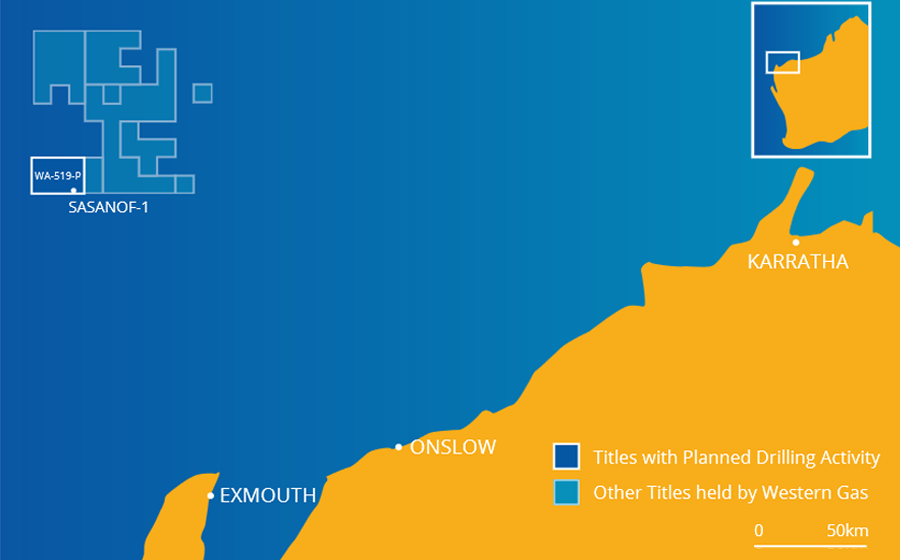