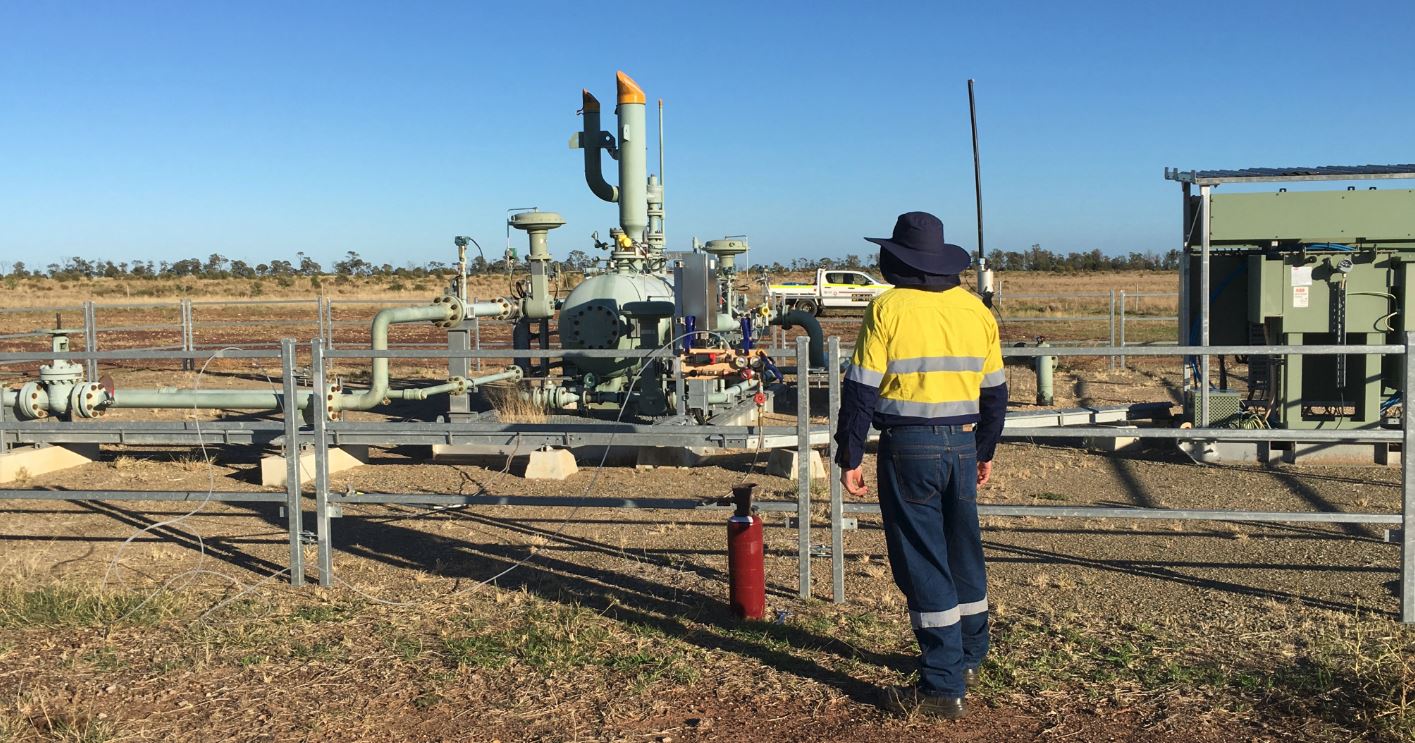 GISERA researchers set out to analyse the greenhouse gas emissions of a CSG-LNG project in Queensland, and the relative climate benefits of using natural gas in place of thermal coal as fuel for generation of electricity in Australia.

Uniquely, this research program used commercial-in-confidence data from a CSG to LNG project in the Surat Basin to provide, for the first time ever, accurate estimates of life cycle GHG emissions associated with CSG-LNG operations in Australia.

The primary activities in the CSG-LNG supply chain contributing to emissions in Australia were electricity use on-site for CSG extraction, and combustion of natural gas for electricity for LNG production.

Outside Australia, the primary activities contributing to emissions were combustion of natural gas which represented 83 per cent of total emissions when all processes from well head through liquefaction, shipping, regasification and combustion were considered.

GISERA Director, Dr Damian Barrett, said the results of this latest research aligned with other studies completed by the CSIRO and GISERA in Queensland and other parts of Australia to understand methane and other GHG emissions associated with unconventional onshore gas activities.

“These results are consistent with other CSIRO studies in this region which suggest that the fugitive emissions component of the total greenhouse gas emissions identified in this latest study are at the lower end of the scale,” Dr Barrett detailed.

“The climate benefits of using natural gas in place of thermal coal for electricity generation are generally accepted when fugitive emissions are less than three per cent of total production.”

GISERA is a collaboration between CSIRO, Commonwealth and state governments and industry established to undertake publicly-reported independent research.