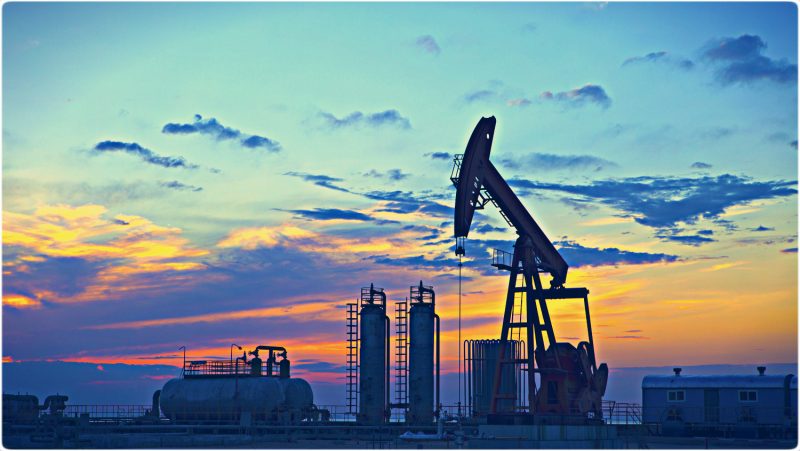 
According to new data released by the Government of Western Australia’s Department of Mines, Industry Regulation and Safety (DMIRS) this week, WA’s mineral and petroleum industry reported record sales of $114.9 billion in the 2017-18 period – up $10 billion from the year prior.

This was the second highest financial year sales value on record, behind the $123 billion which was achieved by the state in 2013-14. Several commodities reached record production levels this year, including gold, iron ore, liquefied natural gas (LNG) and lithium.

The petroleum sector (comprising of crude oil, condensate, LNG, natural gas and LPG), accounted for 23 per cent of the total value of Western Australia’s mineral and petroleum sales in 2017–18. This made it the second most valuable sector after iron ore.

The report found that LNG saw the largest increase in value, climbing from $12.7 billion to a peak of $19.1 billion, coming off the back of a 32 per cent increase in production.

LNG remains to be the state’s most valuable petroleum product, accounting for close to 17 per cent of all mineral and petroleum sales in 2017–18. The value of LNG sales value also rose just over $6 billion from $12.7 billion in 2016–17 to $19.1 billion in the recording period.

According to the report, in 2017–18, crude oil volumes were down 11 per cent to 4.8 gigalitres, while condensate production increased 18 per cent to 7.1 gigalitres.

Improvements in the prices received by Western Australian producers were likely to be a result of the increase in the value of crude oil and condensate sales which increased for the first time in seven years from $4.3 billion in 2016–17 to approximately $5.6 billion in 2017–18.

More information on the latest statistical release can be found here.