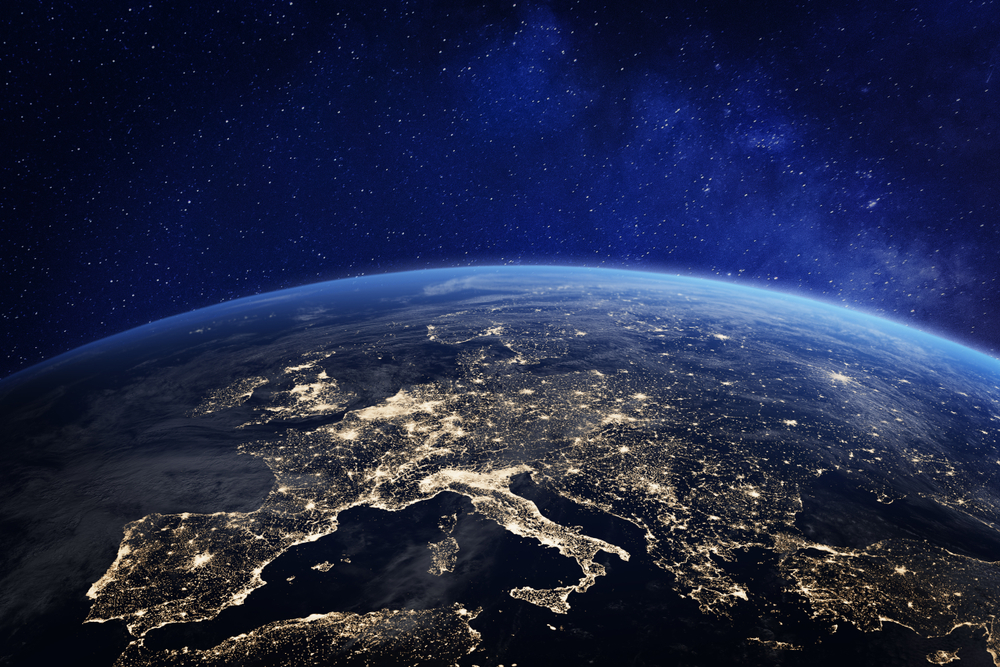 Deep decarbonisation of the world’s energy system is still 15 years away, with carbon emissions set to remain stubbornly high until the mid-2030s, a new report highlights.

DNV GL’s Energy Transition Outlook 2020 provides an independent forecast of developments in the world energy mix to 2050. A dedicated oil and gas report presents the demand, supply, and investment forecast for hydrocarbons and decarbonised and green gases to 2050, and focuses on the outlook for decarbonising the oil and gas industry.

The energy transition the report forecasts is still nowhere near fast enough to deliver on the COP 21 Paris Agreement – which aims to keep global warming to ‘well below 2°C’ and to limit the increase to 1.5°C. It highlights that the world will exhaust the 1.5°C carbon budget under the Agreement in 2028 and the 2°C budget in 2051.

Liv A. Hovem, CEO, DNV GL – Oil and Gas, said pressure is increasing on the oil and gas industry to decarbonise, and this is coming from all sides: from society and governments, from investors, and also from people within the industry itself.

“We see the sector increasingly putting the energy transition at the centre of its agenda, but climate change and ambitions to reduce it are outpacing action. The industry needs to prepare for an energy system that does not accept the release of carbon emissions,” she said.

Commitments made by oil and gas companies indicate that emissions reductions in the short term will come largely from efforts to decarbonise oil and gas production.

Solutions include electrifying oil and gas assets, reducing flaring and venting of gas during production, increased efforts to detect and stem methane leaks, and efficiency gains through digitalisation. Yet, oil and gas production and distribution accounts for only a quarter of the industry’s carbon emissions – the majority occurs during the combustion of oil and gas.

DNV GL notes that while there are limited options to reduce emissions from oil consumption, other than shifting to another energy source, natural gas consumption can be decarbonised through deploying carbon capture and storage (CCS) technology.

Hydrogen and CCS have the potential to decarbonise fossil fuels more deeply. These technologies could transform the oil and gas industry’s ability to remove significant amounts of carbon emissions. DNV GL forecasts that:

“The transition to renewables and efforts to cut carbon intensity will significantly reduce emissions, but they will not deeply decarbonise natural gas, which the world’s energy system will depend upon for years to come. It is only by removing the carbon from natural gas – before or after combustion – that the oil and gas industry can deeply decarbonise, reaching hard-to-abate sectors throughout the value chain,” commented Hovem.

Decarbonised and green gasses could have a bright future following the transformation, enabled by hydrogen and CCS complementing increased use of renewable electricity, battery technology and alternative low-carbon fuels such as ammonia to provide societies with a secure, affordable supply of clean energy.

Partnership and policy essential to shifting the timeline on emissions reductions

DNV GL states that public energy policies are key, not just in setting out the path for the world and the oil and gas industry to decarbonise, but also in deciding how quickly it heads down that path.

It points to policies in Europe, China and North America that will create the impetus for scaling hydrogen and other low-carbon fuels, and propel recognition that scaling CCS will be essential to meet climate targets. Ultimately, these policies could transform the oil and gas industry into the decarbonizer of hydrocarbons and supplier of carbon capture and storage.

It forecasts that the mid-2030s is the point at which these decarbonisation policies will begin to act as a catalyst for this transformation.

“Governments need to enact policy to stimulate greater uptake of the technologies that will decarbonise industry. The quicker that government incentivises industry to adopt technology, such as through a competitive carbon price, the quicker the industry takes the technology down the cost-learning curve for it to become independently financially viable,” it outlines.

Hovem adds: “Forming partnerships among government, industry, and associations will be crucial in scaling innovation and new technologies for decarbonisation. Collaboration on frameworks for making hydrogen and CCS safe, effective, and commercially viable will give the oil and gas industry the certainty it needs to manage new risks and accelerate its transformation towards a low-carbon future.”