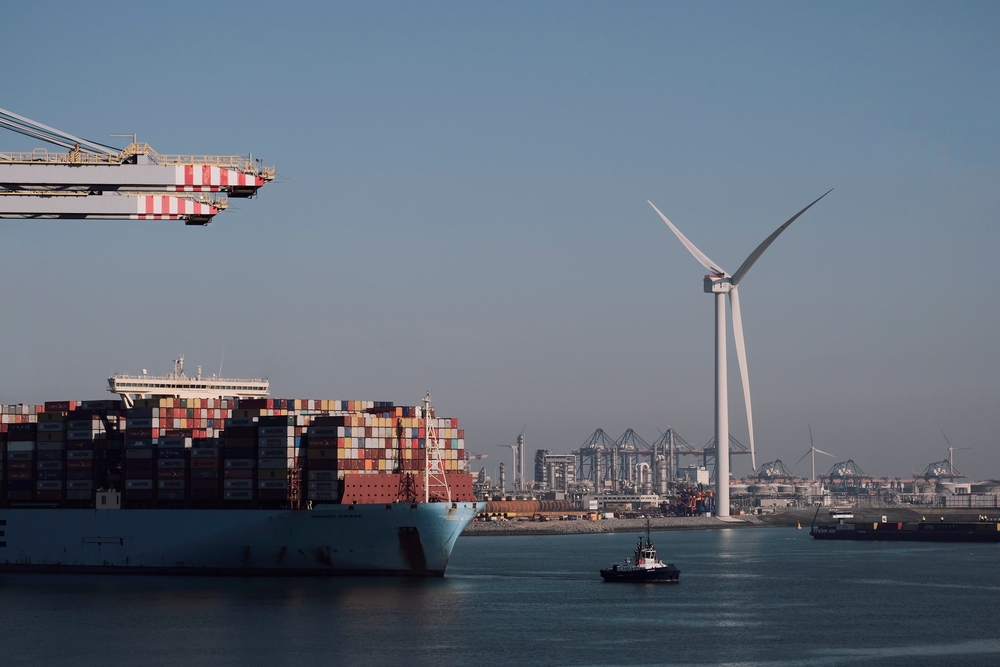 
Eastern Australia’s gas and power markets are at the forefront of Asia Pacific’s energy transition. Markets are undergoing a radical transformation, one which could see gas demand decline by 60 per cent in 2050, depending on the pace of the energy transition, Wood Mackenzie said today.

“To explore this sensitivity and different growth pathways, we developed two scenarios – Slow Burn and Fast Forward. These show gas demand declining up to 60 per cent by 2050, but full decarbonisation remains challenging.”

The Slow Burn scenario sees a higher gas demand world with a more gradual transition to low-carbon energy and greater challenges to decarbonisation. Progress is made, but gas demand remains better supported as infrastructure and power grid constraints, as well as legislative hold-ups, slow the pace of transition. Eastern Australia gas demand is projected to fall 20 per cent from 626 petajoules (PJ) in 2020 to 478 PJ by 2050.

The Fast Forward scenario shows Wood Mackenzie’s view of the most plausible scenario based on development plans and progress to date. It sees the continuous transition to a low-carbon future supported by coordinated national and state-level policy, particularly in the power sector, which is projected to be almost 100 per cent low carbon.

The scenario also considers reductions in hard-to-decarbonise non-power sectors, but net-zero goals remain challenging to achieve. In this scenario, Eastern Australia gas demand declines 60 per cent, falling from 626 PJ in 2020 to 245 PJ by 2050.

Gas demand remains robust in the medium term, with support from power and non-power sectors. Industrial users target decarbonisation through switching captive power generation to renewables. But continued metals and mining activity and hard-to-decarbonise industrial processes, such as alumina refining, will be slower to shift and require more time and investment to replace gas.

Australia already has the highest penetration of renewables in its power sector in Asia Pacific, but will face challenges replacing retired coal capacity. Significant investments in grid and cross-state interconnection infrastructure are required to unlock additional renewables build. Flexible dispatchable capacity will be critical for system reliability and supporting renewable intermittency.

Cullen added: “Gas power will be vital to managing this transition through the 2030s, as coal capacity halves. Until battery storage technology matures and builds sufficient scale, gas generation will be an indispensable source of flexible generation.

“However, the pace of renewable build, coal retirement schedules, system stability concerns and technology development are highly risked and create the biggest uncertainty to the outlook.”

Eastern Australia demand is set to structurally decline over the long term, as the energy transition gathers pace and technological, policy-driven and price risk disruptions fast appear on the horizon.

In the power sector, gas generation will be increasingly pushed out of the mix as renewables and battery storage technologies mature and become increasingly cost-competitive.

Total electricity demand will continue to rise supported by population increases, GDP growth and a warmer climate, but growth in electricity production for green hydrogen will dominate. Cheap renewable power and opportunities to export green hydrogen to Northeast Asia will be key drivers for hydrogen development in Australia.

“Gas’ role in the power mix shifts to peak-load generation in the medium term before renewables and storage completely dominate the mix by 2050.

“Eastern Australia’s gas and power markets are undergoing a radical transformation and sit at the forefront of Asia Pacific’s energy transition.

“This creates new and unprecedented risks for Australian gas consumers and producers alike.

“And with a looming gas supply shortfall on the East Coast and five LNG import terminals chasing FID, sensitivities to the gas demand outlook and critical energy policy inflection points are in the spotlight more than ever.” 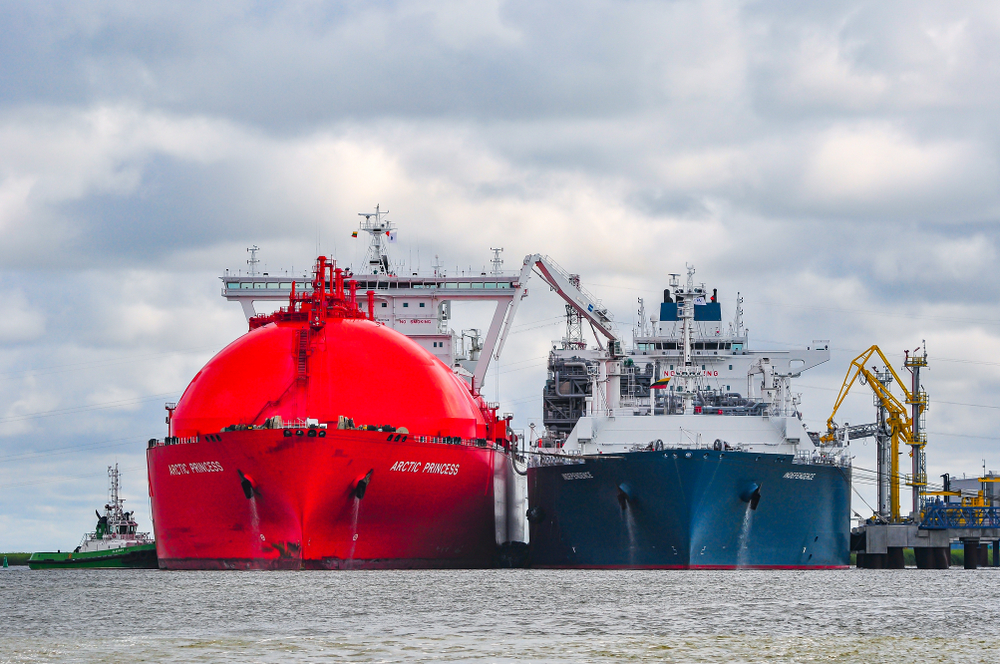