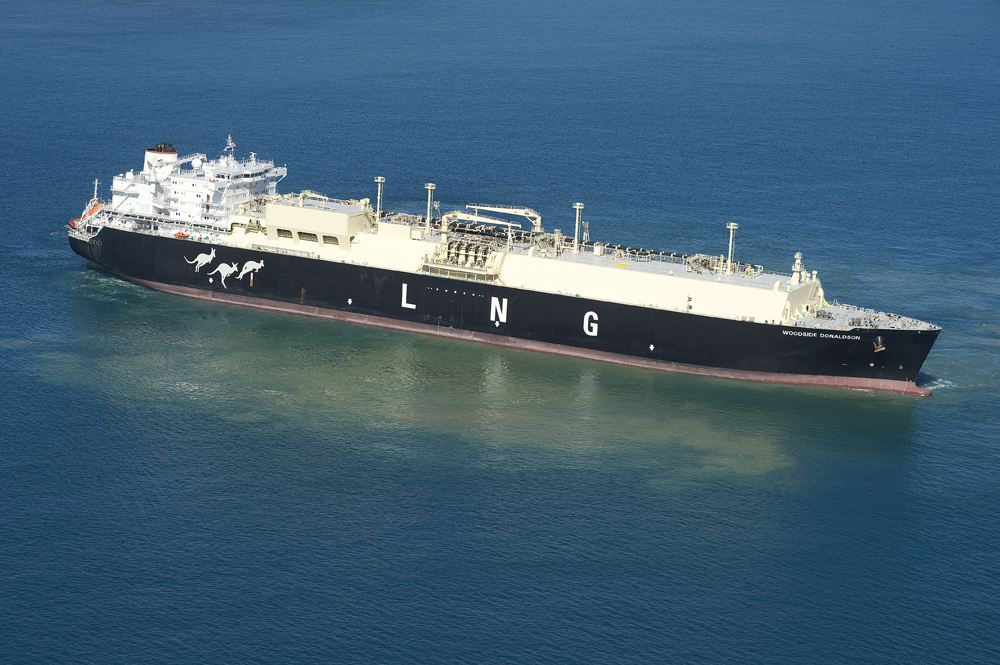 
ENN has signed a Heads of Agreement (HOA) with Woodside Energy for the procurement of 1 million tonnes of LNG per year from Woodside’s portfolio, commencing in 2025 for 10 years.

The agreement is a result of China’s rapid growth in natural gas consumption. In 2018, China consumed 280 billion cubic metres of natural gas, and imported 54 million tonnes of LNG. The country is the world’s second largest LNG importer and Australia ranks among the top sources of LNG imports.

ENN has 187 urban gas projects covering a population of 94.57 million in China. In 2018, the sales volume of natural gas of ENN reached 23.3 billion cubic metres, accounting for 8 per cent of China’s market share. In the same year, the first large-scale LNG receiving terminal invested and constructed by private enterprises in China – Zhoushan LNG receiving terminal was commissioned and started commercial operation.

However, based on the rapid development of the downstream market in China, ENN has entered into a number of medium and long term LNG supply agreement with international suppliers, such as the one with Woodside.

The HOA will be finalised following the execution of a fully termed Sales and Purchase Agreement and once all necessary approvals and a Final Investment Decision on Scarborough have been obtained.