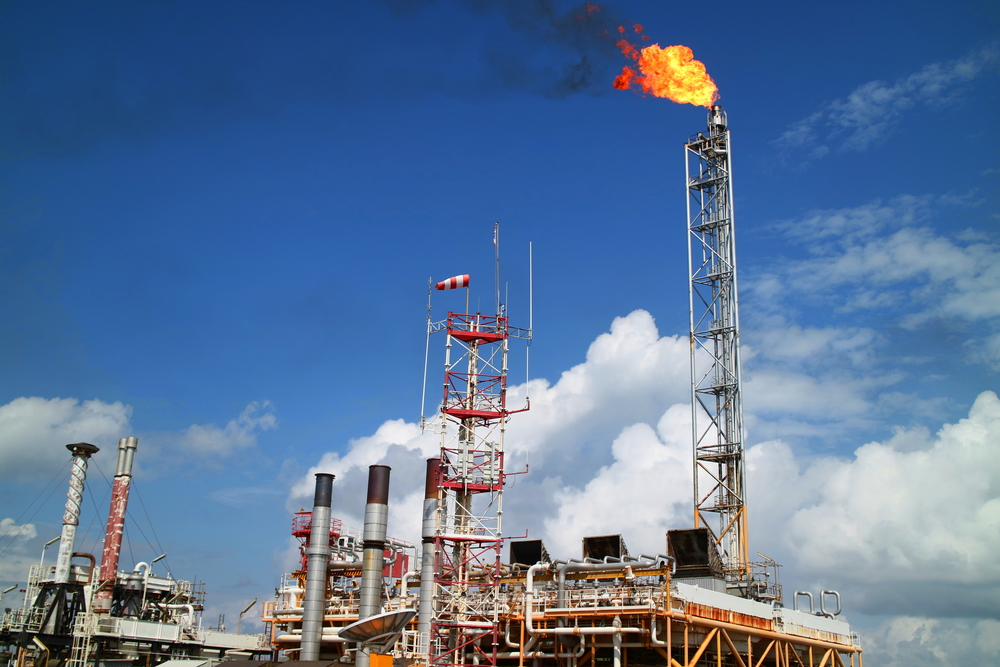 Equinor has launched a new climate roadmap aiming to reduce carbon intensity, ensure a competitive and resilient business model in the energy transition, fit for long term value creation and in line with the Paris Agreement.

Eldar Sætre, president and CEO of Equinor said the new ambitions aim to reduce Equinor’s own greenhouse gas emissions in line with the Paris Agreement.

“It is a good business strategy to ensure competitiveness and drive change towards a low carbon future, based on a strong commitment to value creation for our shareholders.”

With significant changes in the energy markets, Equinor’s portfolio will change accordingly to remain competitive.

“We will produce less oil in a low carbon future, but value creation from oil and gas will still be high, and renewables give significant new opportunities to create attractive returns and growth,” says Sætre.

The ambition to reduce net carbon intensity by at least 50 per cent by 2050 takes into account scope 1, 2 and 3 emissions, from initial production to final consumption. By 2050 each unit of energy produced will, on average, have less than half of the emissions compared to today. The ambition is expected to be met primarily through significant growth in renewables and changes in the scale and composition of the oil and gas portfolio. Operational efficiency, CCUS and hydrogen will also be important, and recognised offset mechanisms and natural sinks may be used as a supplement.

In 2026, Equinor expects a production capacity from renewable projects of 4 to 6 GW, Equinor share, mainly based on the current project portfolio. This is around 10 times higher than today’s capacity, implying an annual average growth rate of more than 30 per cent. Towards 2035, Equinor expects to increase installed renewables capacity further to 12 to 16 GW, dependent on availability of attractive project opportunities.

Carbon efficient production of oil and gas will increasingly be a competitive advantage, and Equinor will seek to ensure a high value and robust oil and gas portfolio.

In January 2020, Equinor announced an unprecedented set of ambitions to reduce absolute greenhouse gas emissions from its operated offshore fields and onshore plants in Norway by 40 per cent by 2030, 70% by 2040 and towards near zero by 2050. The ambition can be realised through electrification projects, energy efficiency measures and new value chains such as carbon capture and storage and hydrogen.

Equinor is aiming to reduce the CO2 intensity of its globally operated oil and gas production to below 8 kg per barrel of oil equivalent by 2025, five years earlier than the previous ambition. The current global industry average is 18 kg CO2 per barrel*.

Equinor sets a new ambition to reach carbon neutral global operations by 2030. The main priority will be to reduce greenhouse gas emissions from own operations. Remaining emissions will be compensated either through quota trading systems, such as EU ETS, or high-quality offset mechanisms.

Equinor’s climate roadmap includes ambitions to keep methane emissions at near zero and to eliminate routine flaring before 2030. 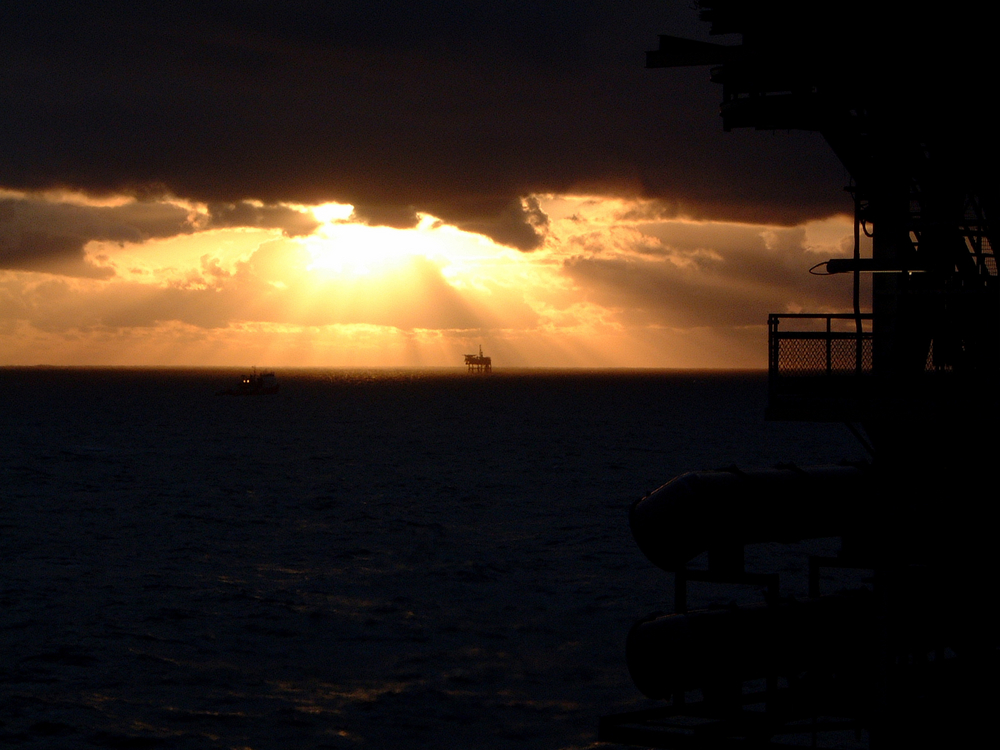 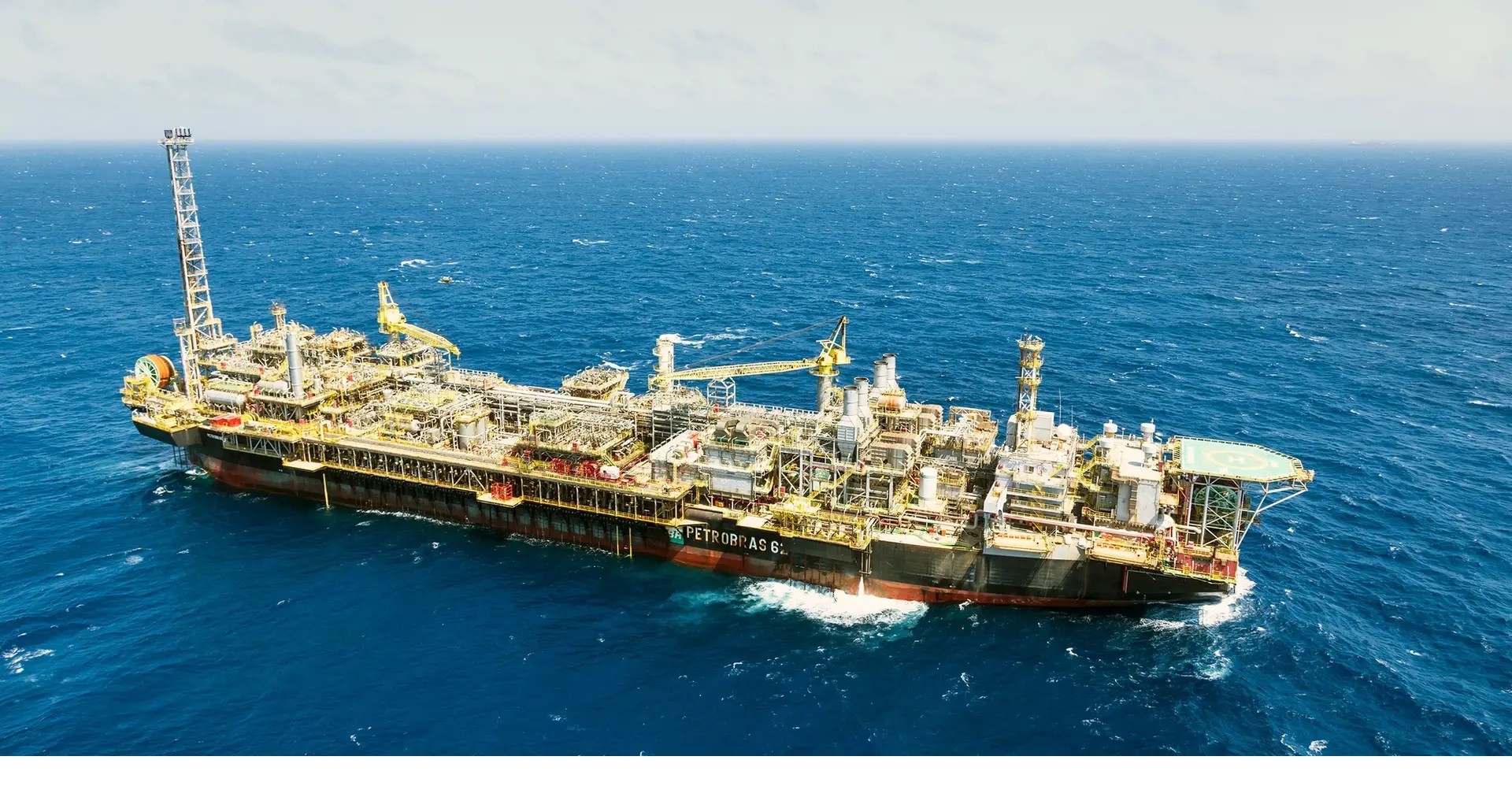 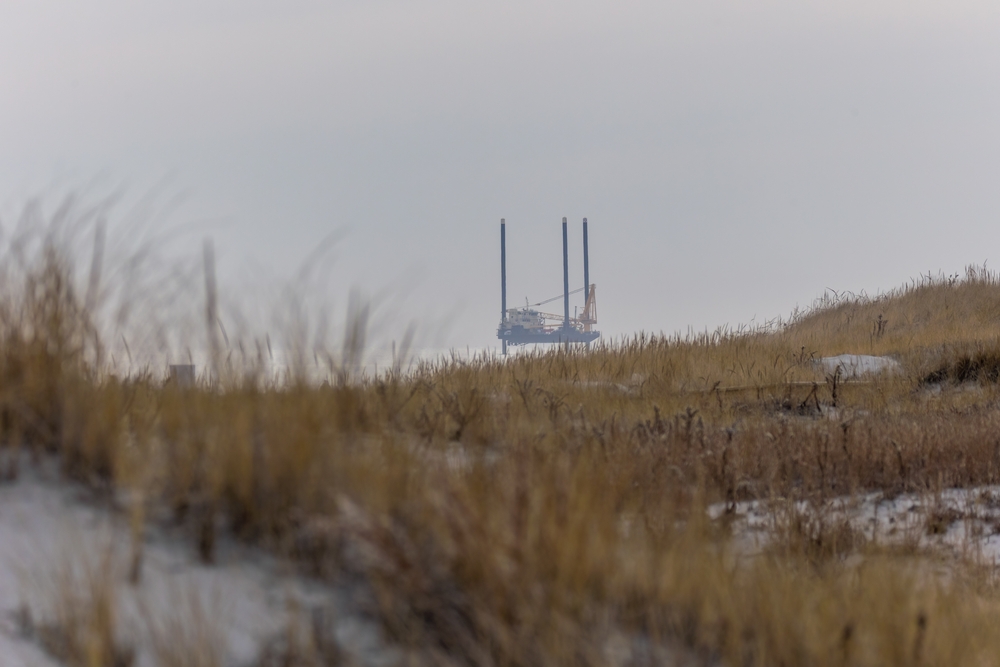