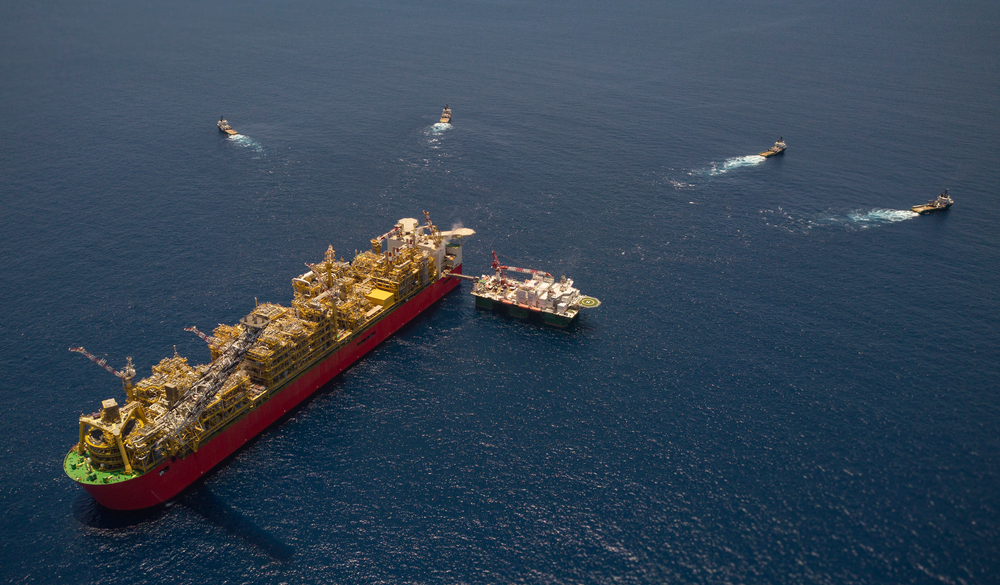 Australia began to develop its liquefied natural gas (LNG) sector a little over a decade ago and quickly became one of the world’s largest exporters of the commodity. However, the fall in oil and gas prices, weak economic outlook, lowering LNG demand and supply glut have hit hard on the country’s LNG sector.

“Woodside is contemplating to defer FID for its Pluto Train 2 by a year to 2021, which is likely to push the start year to 2025 from the previously expected 2024.”

Santos, a major Australian LNG exporter, has decided to reduce its spending by about US$550m in 2020 due to the recent fall in oil prices and the resulting uncertainty in global economy. The company is likely to delay FID of its Barossa gas project in Australia, which initially was expected to be concluded this year.

This may affect the expansion plans of Darwin LNG terminal, as Barossa project has been identified to provide gas to the terminal once it stops receiving gas from the Bayu-Undan field. Also, due to COVID-19-induced LNG demand uncertainty, Western Gas Corporation is likely to delay its Equus Floating project.

Ahmed says despite the landmark OPEC+ deal, oil prices are unlikely to exhibit immediate recovery, given the scale of demand destruction across the globe.

“This effectively translates to the likelihood of LNG operators delaying discretionary expenditure, while having a unidirectional focus on improving operational efficiencies, which can further delay LNG projects.”