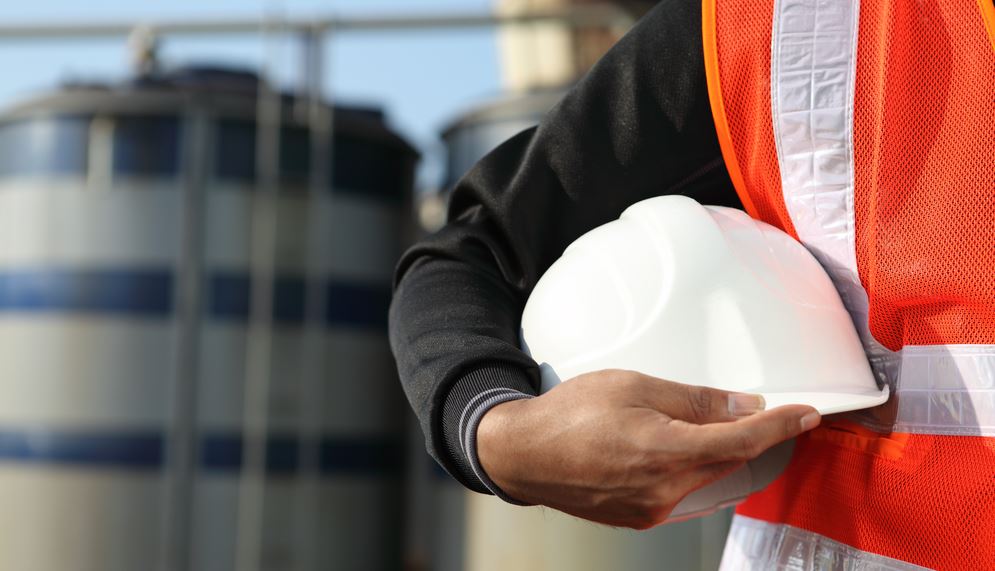 The consultation package for the regulations contains three distinct sets including regulations for general industry (but many will apply across all industries), the mining sector, and for the petroleum and geothermal sector.

Both industry and worker organisations advocated that the Union Right of Entry provisions should not be included, but instead be left within Western Australia’s Industrial Relations laws.

As a consequence, the proposed WHS regulations for Western Australia do not include Union Right of Entry provisions.

Comprehensive information sessions on the proposed sets of regulations will be delivered across the State to accompany the release of the consultation package.

All submissions will be published on the Department of Mines, Industry Regulation and Safety website shortly after the public comment period ends, unless it is specified that a submission is confidential.

The submissions will also be provided to industrial relations Minister, Bill Johnston, in order to facilitate his decision in relation to adopting the model WHS regulations in Western Australia.

Mr Johnston said that the WA Government is committed to improving workplace safety in Western Australia and ensuring that any changes to legislation are focused on ensuring workers’ health and safety.

“I encourage the community to have their say on the modernisation of WA’s work health and safety laws, which is long overdue,” he commented.

More information on the proposed WHS regulations for WA can be found here.

The move comes not long after the Federal Government’s Department of Industry, Innovation and Science (DIIS) commenced reviewing the safety regime for offshore petroleum and greenhouse gas storage workers in Commonwealth waters.

That review is part of the DIIS’ continuous regulatory improvement process. It anticipates the sunsetting of the current offshore safety regulations, the Offshore Petroleum and Greenhouse Gas Storage (Safety) Regulations 2009, in 2020.

The review aims to ensure the current safety regime continues to provide an effective, leading-practice framework for securing the health, safety and welfare of workers.

The evidence-based review will look at the Safety Regulations and Schedule 3 (Occupational Health and Safety) of the Offshore Petroleum and Greenhouse Gas Storage (OPGGS) Act. It will also consider any other matters under the OPGGS Act necessary for a comprehensive review of the safety regime.

A discussion paper was released online for public comment, while the paper is still available to read online, the public consultation period closed on 5 August 2019. 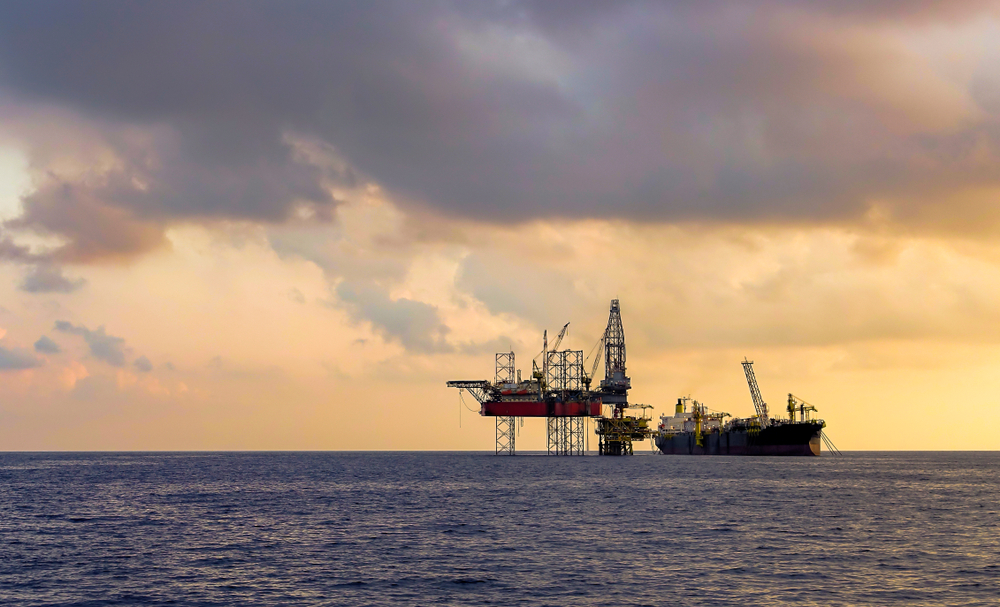 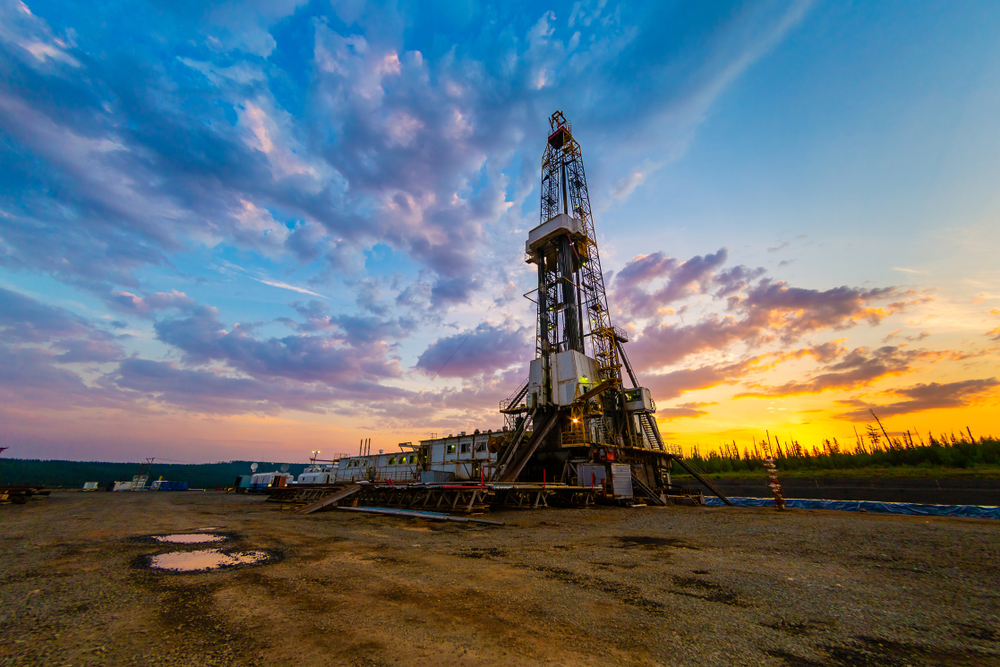 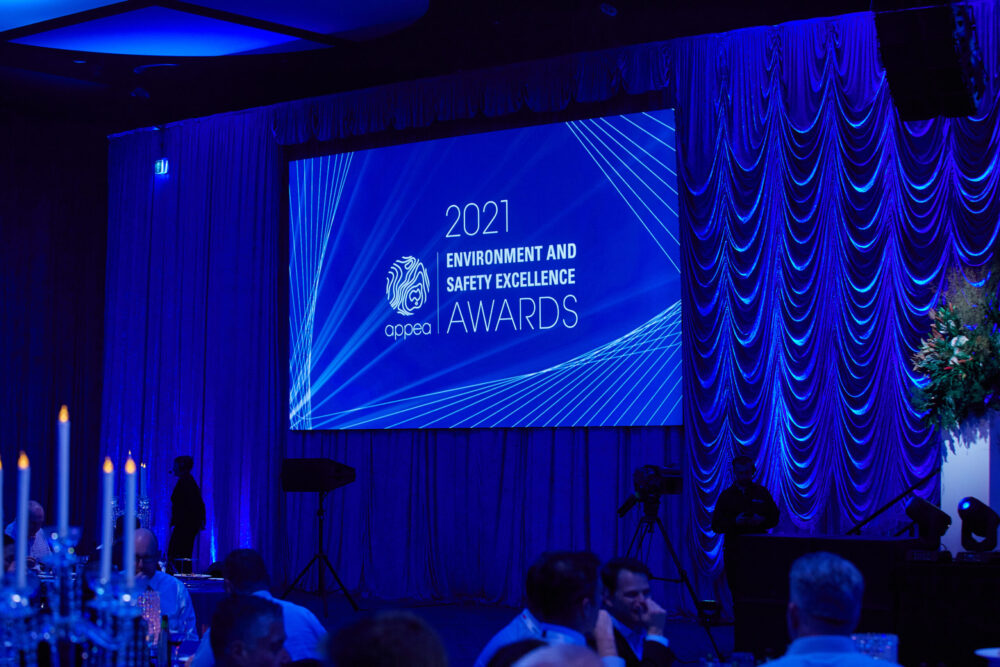 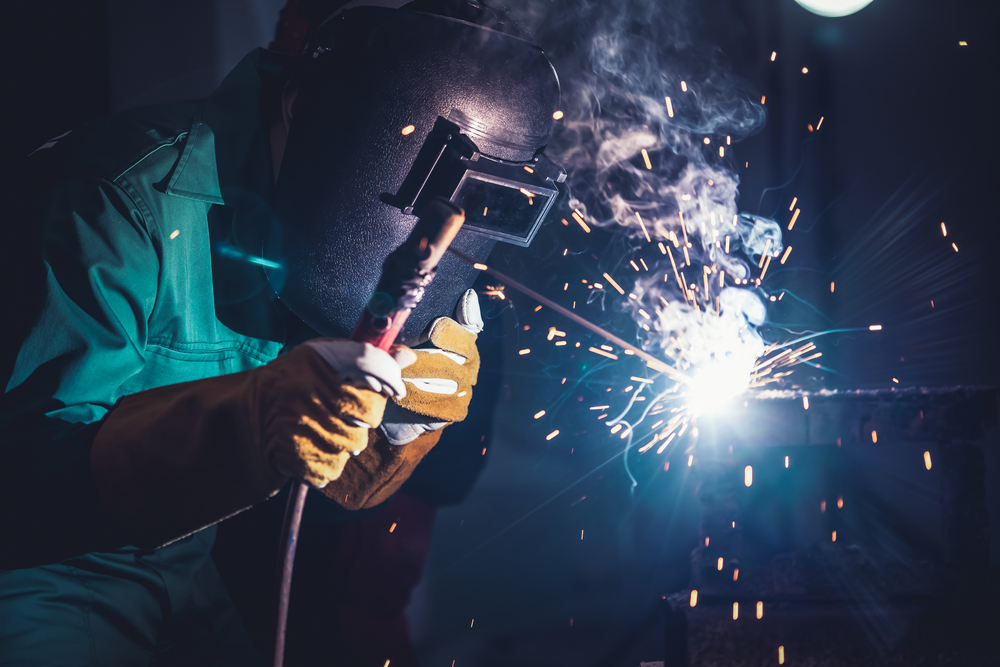