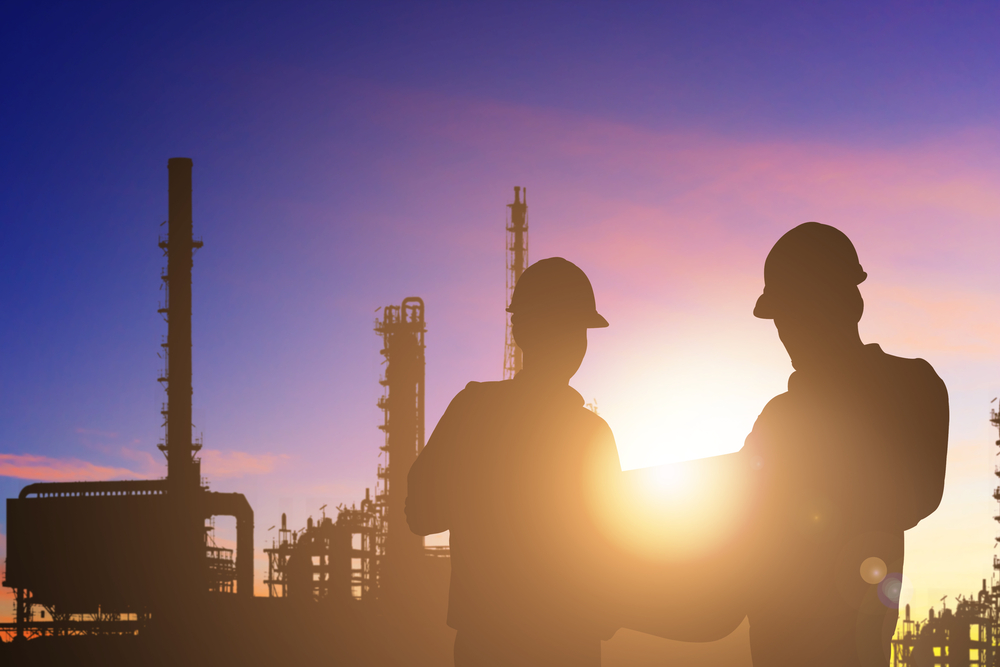 The Australian Government is boosting the nation’s long-term fuel security by supporting the operation of the Ampol refinery in Lytton (Queensland) and the Viva Energy refinery in Geelong (Victoria) as part of the fuel security package.

The fuel security package will ensure Australia will maintain a self-sufficient refining capability and secure fuel stocks, while protecting the jobs of 1,250 direct employees across the two refineries and creating another 1,750 construction jobs.

Today Prime Minister Scott Morrison said locking in Australia’s fuel security is a key part of a plan to secure Australia’s recovery from the pandemic, and to prepare against any future crises.

“Major industries like agriculture, transport and mining, as well as mum and dad motorists, will have more certainty and can look forward to vehicle maintenance savings and greater choice of new vehicle models.”

“This next stage in our plan for Australia’s recovery will create jobs and make our country more self-sufficient and secure.”

Initiatives announced in the 2021-22 Budget include:

The variable FSSP has been estimated to cost up to AU$2.047 billion to 2030 in a worst-case scenario. This figure assumes that both refineries are paid at the highest rate over the entire nine years in COVID-19-like economic conditions, which is unlikely as the economy recovers. Actual payments are expected to be less than this, as they are linked to refining margins at the time and to actual production of key transport fuels.

Payments will be made between the following ranges, limiting the downside risk for refineries:

This will mean that the refineries are only supported in downtimes, and will not receive Government support when they are performing well. Refineries will have an option to extend the support and their commitment out to mid-2030.

The Prime Minister added that the Government will work with the refineries to bring forward improvements to fuel quality from 2027 to 2024 by co-investing with domestic refiners to undertake the necessary infrastructure upgrades for low sulfur fuel production.

Accelerating the necessary major infrastructure upgrades is expected to create up to an additional 1,750 construction jobs, which will bring flow-on benefits to the Lytton and Geelong communities.

The Prime Minister advised that the Government will work with both refineries on their plans to consider future fuel technologies and other development opportunities. This will include the refineries’ roles in the roll-out of future fuels, such as electric vehicle charging and hydrogen transport infrastructure.

Moreover, the Government will introduce the Fuel Security Bill to the Parliament in the coming weeks. The Bill will implement the FSSP to ensure it can begin on 1 July 2021, and set the key parameters for the Minimum Stockholding Obligation that will commence in 2022.

The package implements the Federal Government’s commitment to the refining sector, announced as part of the 2020-21 Budget, and complements other measures including increased onshore diesel storage and taking advantage of record low prices to store oil in the US Strategic Petroleum Reserve.