Domestic gas prices improve but lower prices may not last 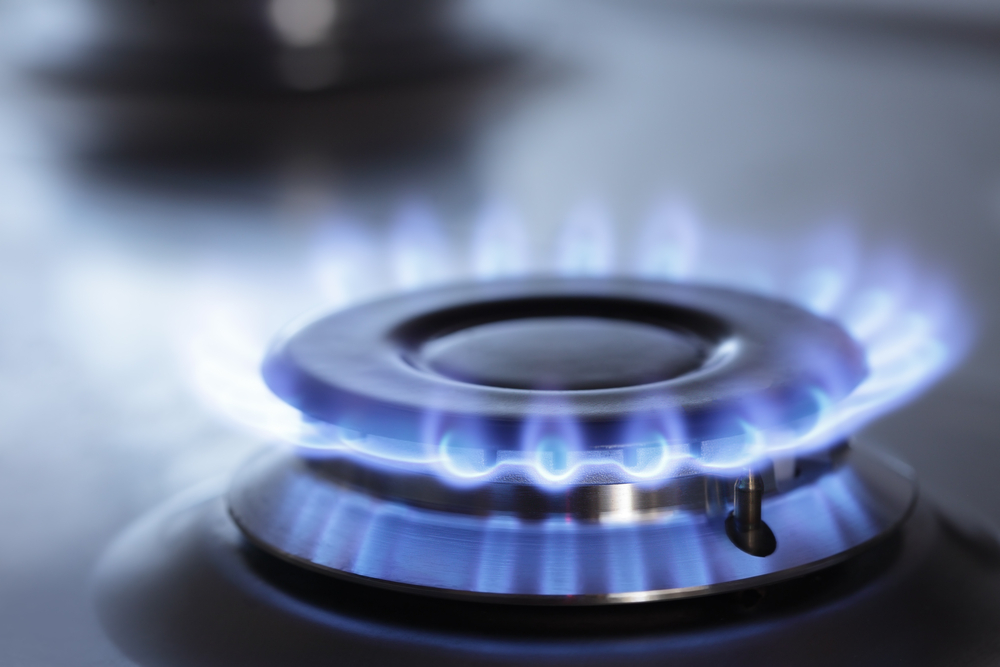 Gas prices fell significantly during the past year, driven in part by the COVID-19 pandemic. While lower gas prices are providing some relief to manufacturers and other gas users on Australia’s east coast, prices were still higher than exported gas, the Australian Competition and Consumer Commission’s (ACCC) latest gas report has highlighted.

ACCC Chair, Rod Sims, said it is concerning that the risk of a gas supply shortfall in Australia’s southern states continues.

“There are new sources of supply and related infrastructure that could be brought online to avoid a potential shortfall. It is crucial that investment decisions are made now to ensure there’s enough supply, and to provide downward pressure on future price rises,” he commented.

The fall in gas prices has been in part driven by record low oil and LNG spot prices exacerbated by the COVID-19 pandemic.

While prices have moved somewhat closer to LNG netback levels, the ACCC states that domestic customers are still paying more than export parity.

“We welcome the narrowing of the once-large gap between domestic and export parity prices, but despite some improvement domestic customers are still paying more than overseas customers,” Mr Sims said.

Recent large increases in the ACCC’s LNG netback price series are for supply in the early months of 2021 into Asian centres during their winter. Over the longer term, the LNG price expectations for the remainder of 2021 and 2022 are much lower.

The report also provides, for the first time, analysis of suppliers’ pricing strategies, obtained under the ACCC’s compulsory information-gathering powers.

“Our preliminary analysis suggests that competition between suppliers has been a limited constraint on gas prices over the past few years,” Mr Sims explained.

“Suppliers appear more concerned by the threat of regulatory intervention. This is not the sort of behaviour you’d expect to see in a well-functioning competitive market.”

He said southern states face the greatest risk of shortfall in the future.

“We recommend governments facilitate greater competition between suppliers, such as through active tenement management, to encourage producers to bring gas to market.”

The ACCC noted that the Australian Government has recently entered into a new Heads of Agreement with LNG exporters, and that industry is working on a voluntary code of conduct to help even the playing field between gas suppliers and buyers.

In 2021, the ACCC will examine upstream competition in the East Coast Gas Market, and will continue to monitor and report prices offered to the domestic market and, where relevant, make further policy recommendations to the Australian Government.

The ACCC will also review its LNG netback price series and methodology during 2021. An issues paper will be released in March 2021 and industry and stakeholder consultation will take place. The review is expected to be completed by the end of September 2021.