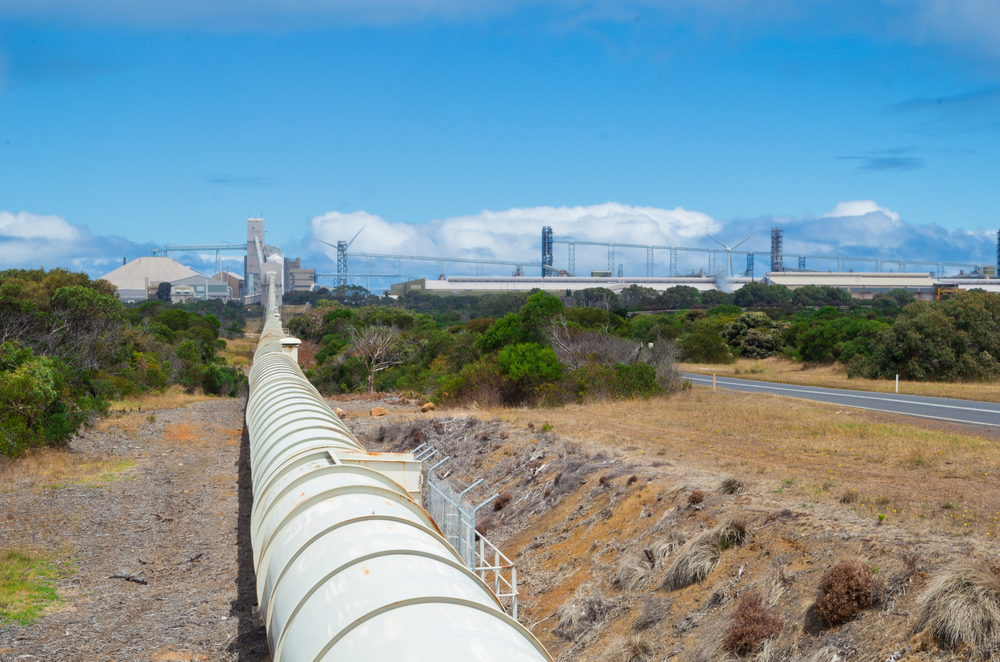 The east coast gas market is unlikely to experience a shortfall in 2020 but supply remains tight and more development and production is needed, the ACCC says in its seventh Gas Inquiry Report, released today.

The ACCC has found that a gas supply shortfall in the east coast gas market in 2020 is less likely than it was for 2019, mainly because east coast producers expect to produce more gas, about 113 PJ, than in 2019.

In addition, lower gas consumption is expected for power generation during 2020, according to forecasts by the Australian Energy Market Operator.

However, ACCC Chair Rod Sims said the supply-demand balance in the southern states remains tight, and there is uncertainty about how much gas will actually be used for gas power generation and how much of the gas produced in the south, particularly the Cooper Basin, will flow to Queensland.

“What would most relieve price pressures is developing new low-cost supply in the southern states,” he said.

Although a supply shortfall is unlikely in the short-term, high gas prices remain a concern for commercial and industrial (C&I) gas users, particularly in the southern states.

The ACCC has published export parity prices on its website since October 2018. In Queensland, prices offered by producers for gas supply fell below $10/GJ in early 2019 at the same time that the expected LNG netback prices for 2020 fell.

However, it appears that prices offered in the southern states, particularly by retailers, have not decreased with expected netback prices. In the first quarter of 2019, these mostly remained in the $10-12/GJ range.

“It is clear that these current gas prices remain high and challenging for many C&I gas users, and while some have found ways to absorb the higher costs, this is often not possible,” Mr Sims said.

“This underscores the need for timely action, both by governments, by gas producers and by retailers.”

The ACCC has made a range of recommendations to improve the transparency and operation of the east coast gas market, including in a joint report with the Gas Market Reform Group published in December 2018, and in a series of reports published in June 2019.

“Even if the current supply problems did not exist, this market would still be in need of significant reform to ensure it operates efficiently and transparently,” Mr Sims said.

“We will be doing further work in other areas, such as in gas transport and storage, to see if there are problems in these parts of the supply chain and if so, how they can be addressed.”