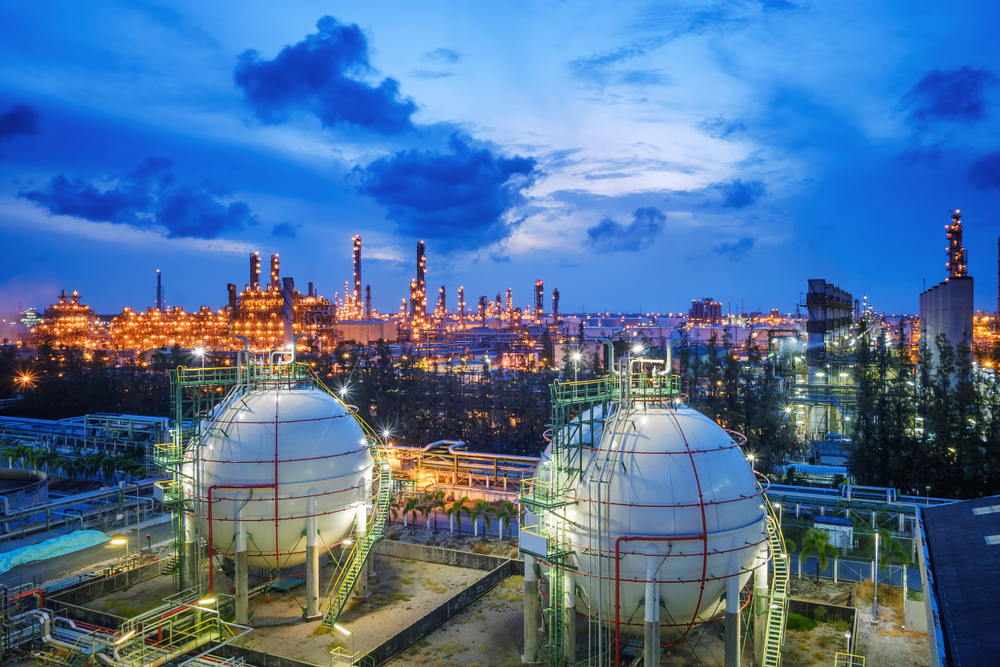 The Gas Exporting Countries Forum (GECF) has urged the international community gathered in Glasgow, UK, for UNFCCC COP26 to look for energy options that achieve the right balance between the post-COVID-19 economic and social requirements and climate actions, particularly for the most vulnerable regions of the world.

HE Yury Sentyurin, Secretary General of the GECF who led the Forum’s delegation, said: “Given technology’s pivotal role in transforming the energy industry, we recommend that the COP26 negotiations are underpinned by technology transfer to decarbonise the energy sector, including the decarbonisation technologies of the gas industry.”

Gas is the cleanest of all fossil fuels, and its abundance, flexibility, and affordability makes it an ideal fuel of choice, particularly for emerging and developing economies, many of them in highly populated regions of Asia and Africa. Latest GECF figures estimate natural gas to become the most used source of energy in the world by 2050, upping its share from 23 per cent today to 27 per cent.

“Ensuring access to competitive and reliable energy sources is of paramount importance for a sustained economic recovery,” noted HE Sentyurin.

He also outlined the steps being taken by the GECF Member Countries, from technology and innovation to research and development, in order to cement the role of natural gas as a solution for a balanced energy transition.

“Our Environmental Knowledge and Solutions framework has been initiated as a collaborative platform with designed measures to build capabilities and exchange expertise, specifically regarding greenhouse gas (GHG) emissions mitigation practices.”

“The GECF Member Countries have placed climate action at the forefront of their priorities,” he added.

The GECF Member Countries are Algeria, Bolivia, Egypt, Equatorial Guinea, Iran, Libya, Nigeria, Qatar, Russia, Trinidad and Tobago, and Venezuela, whilst Angola, Azerbaijan, Iraq, Malaysia, Norway, Peru, and the United Arab Emirates are Observer Members. Together, the group represents 70 per cent of the proven gas reserves, 44 per cent of its marketed production, 52 per cent of pipeline, and 51 per cent of LNG exports across the globe.

“86 per cent of our energy generation is based on solar, wind, natural gas, nuclear and hydroelectric power. Russia is already an example of low GHG emissions,” said HE Overchuk.

The Russian official also spoke in favour of ending discrimination against other countries, so that every state has access to clean technologies.

Responding to this, His Excellency Ali Salajegheh, Vice President and Head of the Department of Environment of the Islamic Republic of Iran urged for lifting of coercive measures on the western Asian country.

“These coercive measures and sanctions, in explicit contravention to global sustainable development agenda and relevant multilateral agreements, have consequences beyond our national context, hence, contributing to global warming.”

Meanwhile, Qatar, another GECF Member and host of the Headquarters of the GECF, affirmed its National Environment and Climate Change Strategy at COP26.

The GECF has been an active participant of the Conference of Parties platform, joining COP24, COP25, and COP26. This year, the COP aimed to commit countries to net-zero carbon emissions by 2050.