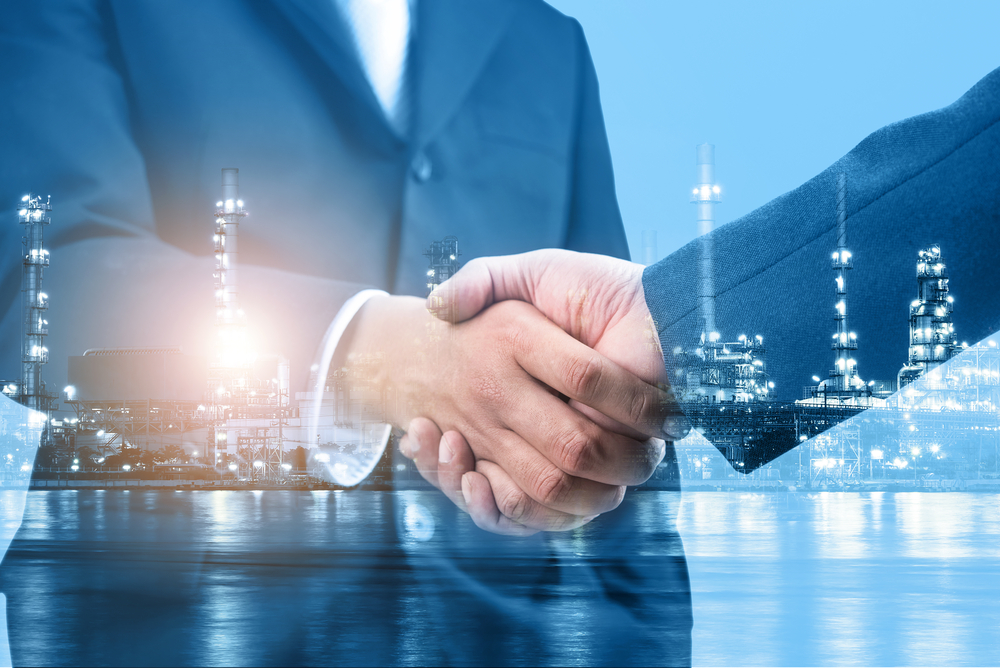 Asia-Pacific witnessed more than 60 deals with Australia accounting for about 14 per cent of this deal volume, Bose said.


Total oil and gas industry deals for Q2 2020 worth $28.01 billion were announced globally, according to GlobalData’s deals database.

The value marked an increase of 106.2 per cent over the previous quarter and a drop of 68.1 per cent when compared with the last four-quarter average of $87.85 billion.

In terms of number of deals, the sector saw a drop of 30.5 per cent over the last four-quarter average with 405 deals against the average of 583 deals.

Lead Analyst at GlobalData, Aurojyoti Bose, noted the drop could be attributed to the COVID-19 outbreak as well as declining oil prices with concerns around oversupply.

In value terms, Middle East and Africa led the activity with deals worth $11.29 billion.

“The region topped on the back some big-ticket deals such as Abu Dhabi National Oil Company’s sale of 49 per cent stake in ADNOC Gas Pipelines to consortium of investors for US$10.1 billion,” commented Bose.

The top five oil and gas deals accounted for 63.6 per cent of the overall value during Q2 2020.

The combined value of the top five oil and gas deals stood at $17.83 billion, against the overall value of $28.01 billion recorded for the month.

The top five deals and their transaction highlights are as below:

Bose concluded: “COVID-19 outbreak is adding further woes for the oil and gas industry, which is already plagued by oversupply and declining prices. This is expected to affect the completion of some of the announced and planned deals. Completion of some of these deals is likely to be delayed, while some may be called off.”