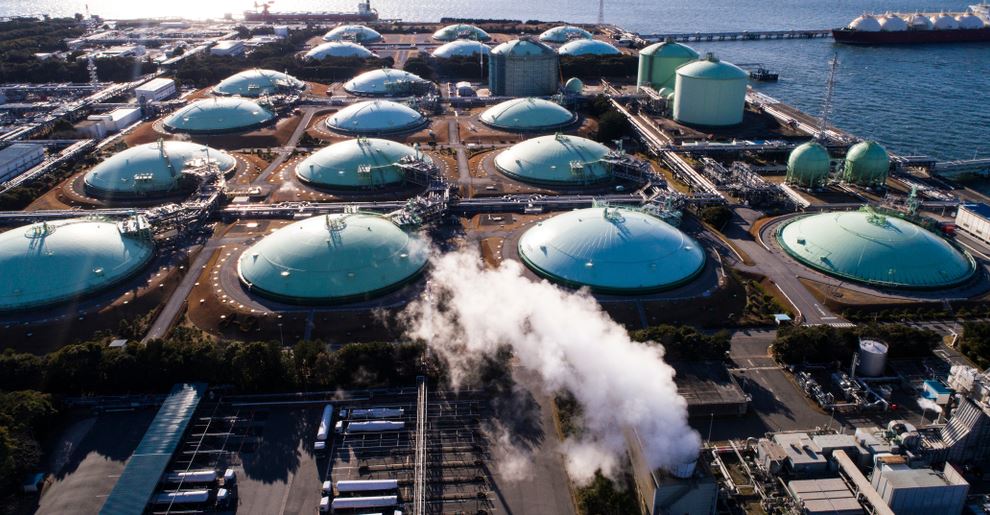 Regasification is considered to be a process of converting LNG at −162 °C back to natural gas at atmospheric temperature.

GlobalData’s latest report reveals that Kuwait’s national oil company, Kuwait Petroleum Corp, is expected to claim the title of the most new-build LNG regasification capacity additions with 1.2 tcf by 2023.

GlobalData Oil and Gas Analyst Soorya Tejomoortula commented that it is forecast that Kuwait Petroleum will lead globally due to its 100 per cent equity stake in the Al-Zour terminal in Kuwait, which is expected to start operations in 2021 with a capacity of 1.2 tcf.

“The terminal has a total new-build capex of US$3.6bn. Kuwait Integrated Petroleum Industries Co is the operator of the terminal,” Tejomoortula said.

Across all regions, the report highlights that Asia is expected to add the highest regasification capacity of 12.6 tcf by 2023. 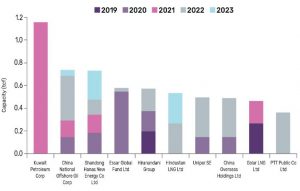 Within Asia, India plans to add the highest capacity of around 4.3 tcf by 2023 and stands third in terms of new-build capex with US$4.9bn over the next four years.

Additionally, GlobalData identifies Europe as the second highest among all regions in terms of LNG regasification capacity additions, as 11 countries in Europe are expected to add 2.4 tcf of planned capacity by 2023.

Germany, Croatia and Ireland are expected to be major contributors to this, with capacity additions of 0.52 tcf, 0.30 tcf and 0.29 tcf.

Europe is anticipated to spend around US$6bn on its upcoming terminals, between 2019 and 2023.