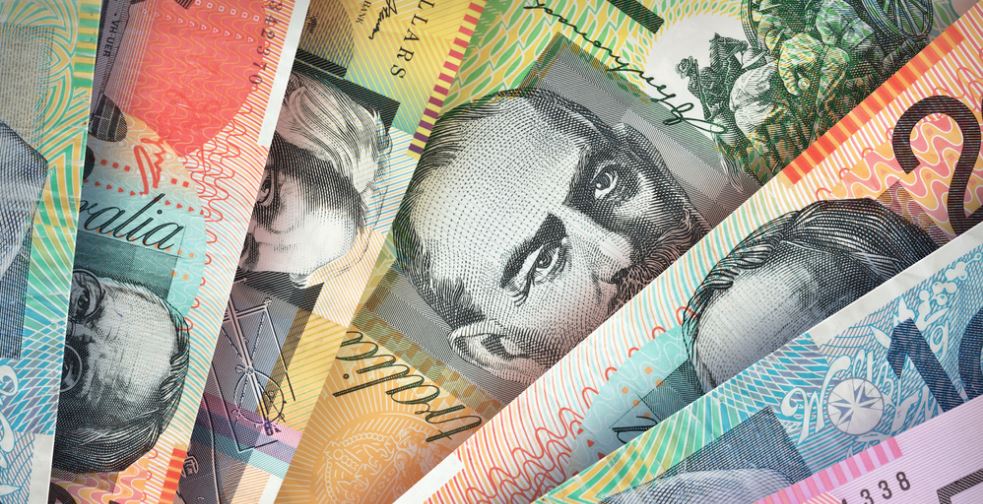 The Federal Government has just announced its 2019-20 Budget, with a focus on ‘A plan for a stronger economy and securing a better future’.

After more than a decade of deficits, the budget is expected to return to surplus in 2019-20. The budget forecasts a surplus of $7.1 billion in 2019-20 – a $55.5 billion turnaround from the deficit seven years ago.

Below are all aspects of the Budget that have relevance to Australia’s oil and gas industry.

The company tax rate for small and medium-sized companies with an annual turnover of less than $50 million has been lowered to 27.5 per cent. This rate will be lowered further to 25 per cent by 2021-22.

The Government will also provide more than $1 billion to extend the operation of the ATO’s Tax Avoidance Taskforce, and to expand the Taskforce’s programs and market coverage.

The Government has committed to a world-class higher education system and will be investing $17.7 billion in the university sector in 2019.

The Government has announced a $3.4 million package over four years to support greater participation of girls and women in STEM. This includes funding to extend the Science in Australia Gender Equity initiative in higher education and research institutions and showcasing the benefits of STEM skills and careers to children, to encourage more participation in STEM. The Government also wants to reduce the barriers preventing young Australians from accessing science.

The 2019-20 Budget will deliver $15.1 million for Questacon – the National Science and Technology Centre in Canberra to expand its programs to promote science to the next generation of Australian scientists.

The Federal Government will also invest over $525 million to upgrade the vocational education and training (VET) sector. A National Skills Commission (NSC) will be established to drive long-term reform of VET.

To deliver up to 80,000 additional apprentices over five years to enter occupations currently experiencing skill shortages, the Government will introduce an Additional Identified Skills Shortage Payment.

The Federal Government states that they will provide $41.7 million over four years to pilot Skills Organisations across the country in the key areas of human services care and digital technologies including cybersecurity.

To ensure all Australians have the skills they need for work, the Government will provide $62.4 million to establish a national program to deliver foundational training in language, literacy, numeracy and digital skills.

The Federal Government’s $2 billion Climate Solutions Package will be implemented to assist Australia meets its emissions target under the Paris Agreement.

The Government will also support feasibility studies for micro-grids which would harness distributed generation to provide secure, reliable and affordable power to regional and remote communities.

Through its $337 million comprehensive drug strategy, the Government aims to help prevent and minimise the harmful effects of ice, alcohol, tobacco and other drugs.

It is important to remember that the Budget measures are only statements of proposed changes. With an election expected to occur in May 2019, it is likely that these proposals will only be implemented if the current Government is successfully re-elected.

*Please note that this is not an exhaustive list of all that was covered in the Budget.

More information on the 2019-20 Budget can be found here.