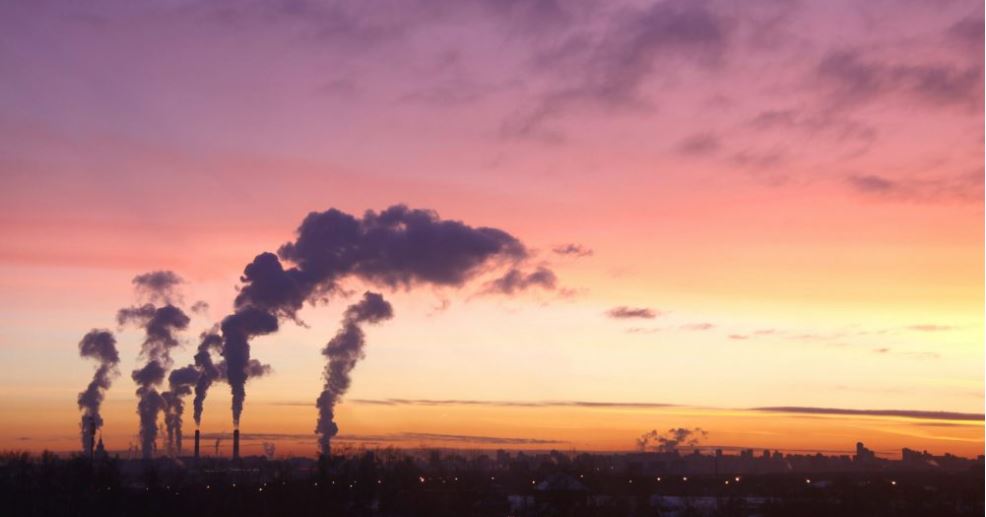 After two years of growth, the IEA data outlines that global energy-related emissions flattened in 2019 at around 33 gigatonnes – even though the world economy expanded by 2.9 per cent.

This was primarily due to declining emissions from electricity generation in advanced economies, thanks to the expanding role of renewable sources (mainly wind and solar), fuel switching from coal to natural gas, and higher nuclear power generation.

Other factors included milder weather in several countries and slower economic growth in some emerging markets.

IEA’s Executive Director, Dr Fatih Birol, says that 2019 needs to be remembered as a definitive peak in global emissions, not just another pause in growth.

“We have the energy technologies to do this, and we have to make use of them all. The IEA is building a grand coalition focused on reducing emissions – encompassing governments, companies, investors and everyone with a genuine commitment to tackling our climate challenge.”

The United States saw the largest decline in energy-related CO2 emissions in 2019 on a country basis – a fall of 140 Mt, or 2.9 per cent, to 4.8 Gt. US emissions are now down almost 1 Gt from their peak in the year 2000, the largest absolute decline by any country over the period.

A 15 per cent reduction in the use of coal for power generation underpinned the decline in overall US emissions in 2019.

Energy-related emissions in the European Union, including the United Kingdom, fell by 160 Mt, or 5 per cent, in 2019 to reach 2.9 Gt. The power sector drove the trend, with a decline of 120 Mt of CO2, or 12 per cent, resulting from increasing renewables and switching from coal to gas.

Germany spearheaded the decline in emissions in the European Union. Its emissions fell by 8 per cent to 620 Mt of CO2, a level not seen since the 1950s, when the German economy was around 10 times smaller.

Energy-related emissions in Japan fell 4.3 per cent to 1,030 Mt in 2019, the fastest pace of decline since 2009. The power sector experienced the largest drop in emissions as reactors that had recently returned to operation contributed to a 40 per cent increase in nuclear power output. This allowed Japan to reduce electricity generation from coal-, gas- and oil-fired power plants.

However, emissions outside advanced economies grew by close to 400 Mt in 2019, with almost 80 per cent of the increase coming from countries in Asia.

In this region, coal demand continued to expand, accounting for over 50 per cent of energy use, responsible for around 10 Gt of emissions.

In China, emissions rose but were tempered by slower economic growth and higher output from low-carbon sources of electricity. Renewables continued to expand in China, and 2019 was also the first full year of operation for seven large-scale nuclear reactors in the country.

Emissions growth in India was moderate in 2019, with CO2 emissions from the power sector declining slightly as electricity demand was broadly stable and strong renewables growth prompted coal-fired electricity generation to fall for the first time since 1973. Continued growth in fossil-fuel demand in other sectors of the Indian economy, notably transport, offset the decline in the power sector.

The IEA plans to publish a ‘World Energy Outlook’ special report in June this year that will map out how to cut global energy-related carbon emissions by one-third by 2030 and put the world on track for longer-term climate goals.

The Agency will also hold an IEA Clean Energy Transitions Summit in Paris on 9 July, bringing together key government ministers, CEOs, investors and other major stakeholders from around the world with the aim of accelerating the pace of change through ambitious and real-world solutions.