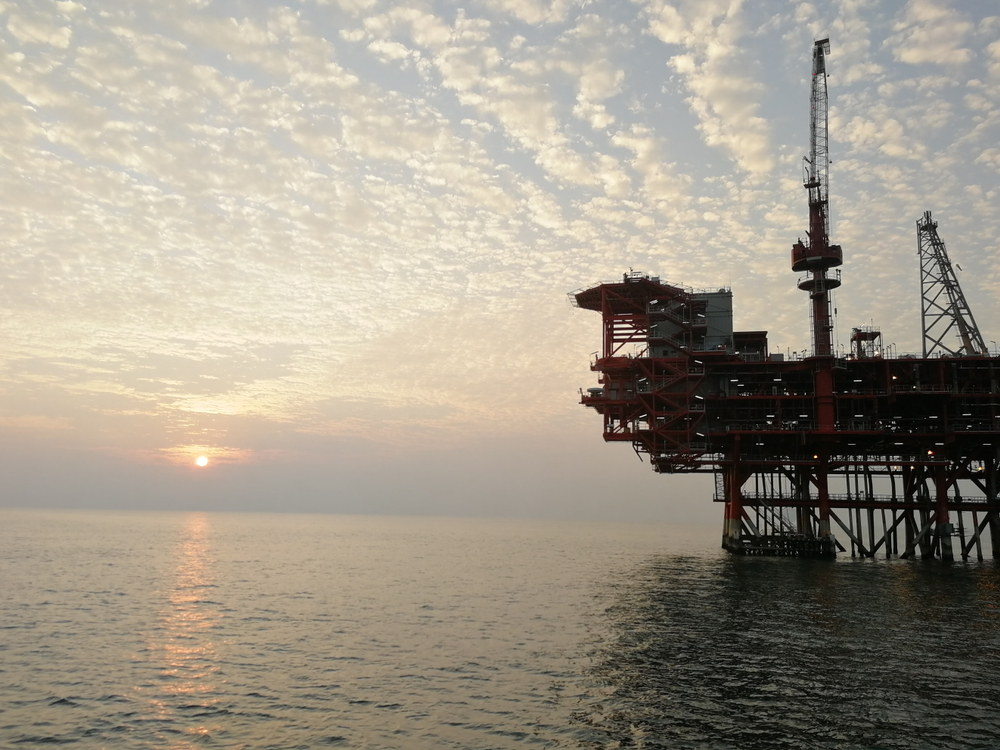 GlobalData’s latest report, LNG New-Build and Expansion Projects Analytics and Forecast by Project Type, Sector, Countries, Development Stage, Capacity and Cost, 2022-2026, reveals that India leads the region with the 20 LNG regasification projects with a total capacity of 3.4 trillion cubic feet (tcf) between 2022 and 2026. In India, about 40 per cent of the upcoming regasification projects are likely to be in the approval stage and expected to start operations from 2022 to 2026. Feasibility and construction follow with 35 per cent and 20 per cent respectively.

Sudarshini Ennelli, Oil and Gas Analyst at GlobalData, comments: “In India, 16 upcoming regasification would be new-build projects while the rest are expansion projects. Growing demand from both industrial sectors and Indian government’s plans to increase gas share in energy mix to reduce emissions are driving the natural gas demand in India.”

Kakinada GBS Floating is the largest upcoming regasification project in India with 351 billion cubic feet (bcf) capacity expected to be operational by 2024. To be operated by Crown LNG, the project would especially serve the industrial consumers such as power and fertilizer plants in and around the Andhra Pradesh state.

Yanam is another major project regasification in India with a capacity of 268 bcf. Hindustan LNG is the operator of the project, which is currently awaiting approval and is expected to start operations by 2026. The project also aims to supply natural gas power plants in the Andhra Pradesh state. 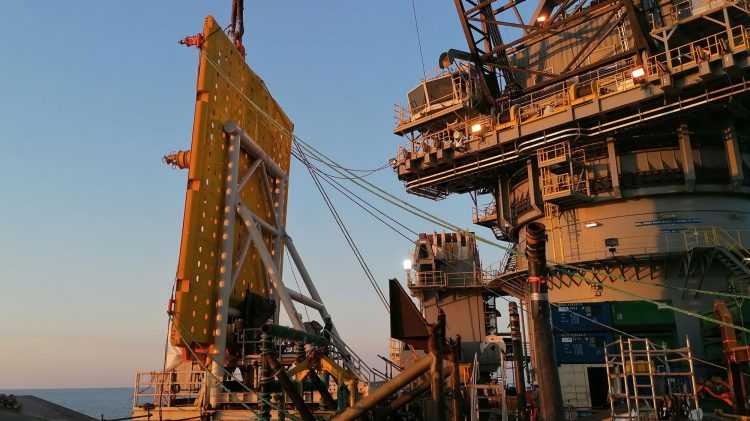 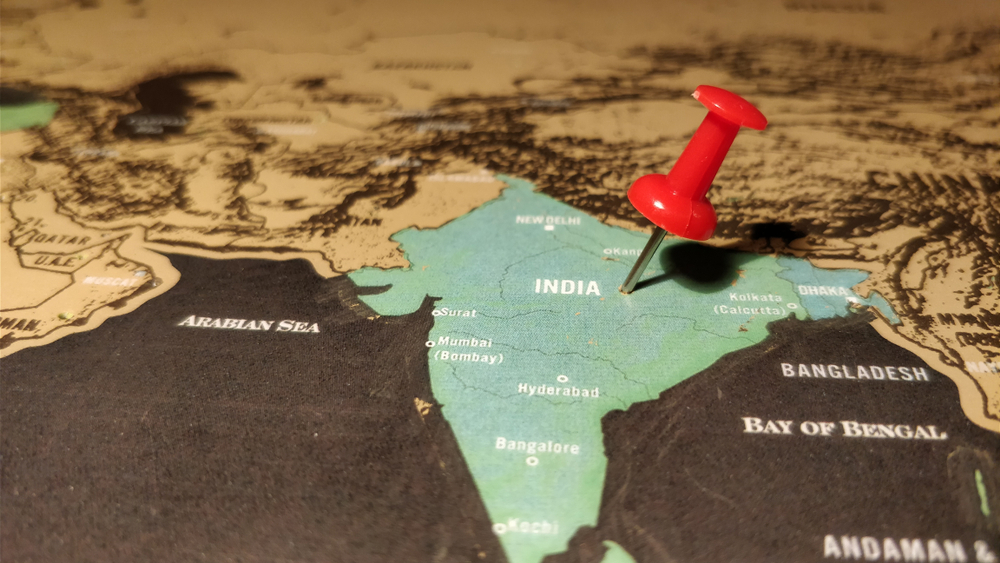 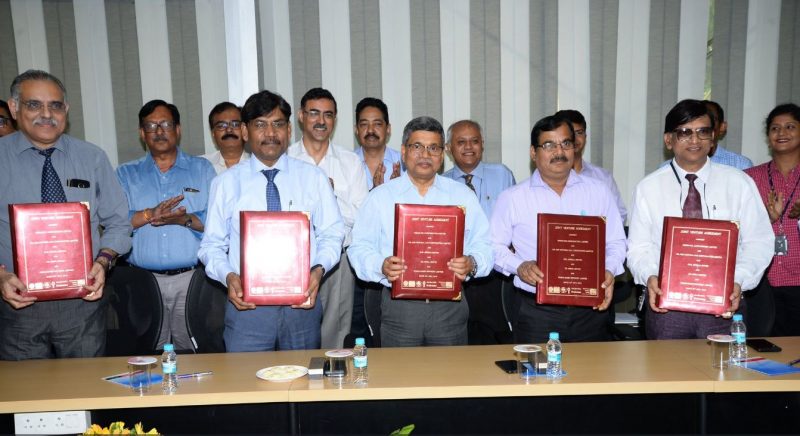