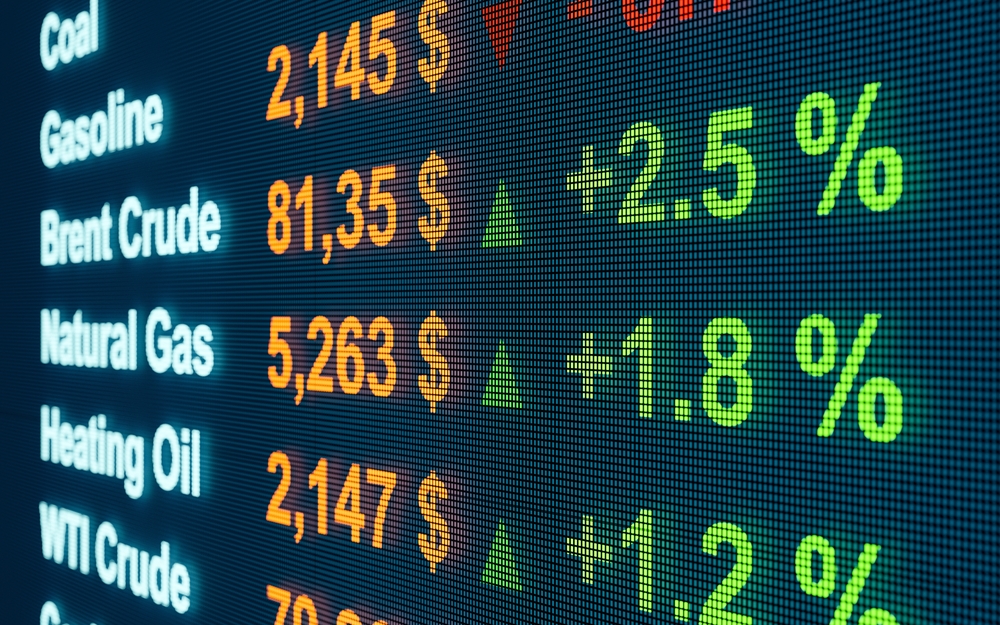 According to a report by CEDIGAZ, the first quarter of 2022 saw European and Asian gas prices remaining at stratospheric levels, but market conditions calmed in January and February as the market improved, especially due to warming weather.

Since the end of February, the Russia-Ukraine conflict and its related concerns for the security of European energy supply triggered another rise of European gas prices, which reached new record highs at the beginning of March.

Since then, both European and Asian prices have slipped back but have remained extremely volatile in response to the evolution of the geopolitical context.

European prices have most of the time retained a premium over Asia, attracting uncommitted cargoes from the Atlantic Basin, especially from the United States. Global LNG supply increased on the back of growing US LNG exports to Europe, while Asian LNG demand weakened amid a warming weather and a Covid recovery in China.

Evolution of international gas prices in the first quarter of 2022

In Asia, spot prices averaged 30.7$/MBtu and were respectively 12 per cent lower than in the previous quarter 2021 and more than three times higher than in the first quarter of 2021.

In January and February, European and Asian spot prices fell from their record highs of December as market fundamentals improved. However, when the invasion of Ukraine began, European spot prices spiked to a new record of 72$/MBtu on the 7th March. They have fallen since then but have remained extremely volatile amid market anxiety during the Ukraine war and the geopolitical crisis.

The average LNG price in Japan is estimated at around 16$/MBtu in March 2022, versus 7.4$/MBtu for the same month last year. Despite the rise in oil prices and related oil-indexed long term contract prices, these latter stayed at a large discount to Asian and European spot prices, reviving the interest among LNG players for long-term contract commitments.

In the first quarter of 2022, the global LNG trade was estimated up 4.5 per cent from the previous year. A combination of milder weather and slower demand in Asia has allowed Europe to absorb a large amount of LNG imports, which offset the weakness of Russian pipeline gas supplies.

Indeed, slower Asian LNG demand has reduced scope for Atlantic LNG supply to leave the basin and, through a European LNG price premium over Asia, global LNG supply was massively oriented to Europe. The growth of LNG trade has moderated in March, as LNG demand declined in Japan and China, as well as in South America. LNG demand in China was affected by a rebound of the Covid-19 pandemic and induced lockdowns. China has also turned to cheaper pipeline gas imports in recent months.

Even if the storage deficit has narrowed compared to the previous years, storage levels remained at the lower end of the historic range. It is estimated that around 60 bcm of injections are required to meet the EU 80 per cent target by 1 November, which would be up from the 51 bcm injected over the same period last year, raising an important challenge in the current tight context.

European forward curves have recently declined on robust LNG and pipeline gas supplies. Reversely, the US Henry Hub has followed an upward trend with supply concerns driving the rally, as domestic production shows no sign of increasing in the short term.

The global short-term outlook remains subject to heightened levels of risks and uncertainties in the context of the Russia-Ukraine conflict. The risk of price hyper volatility which would reflect more geopolitical risks rather than market fundamentals is still present. In this context, the liquidity on global markets and traders’ activities have been affected. 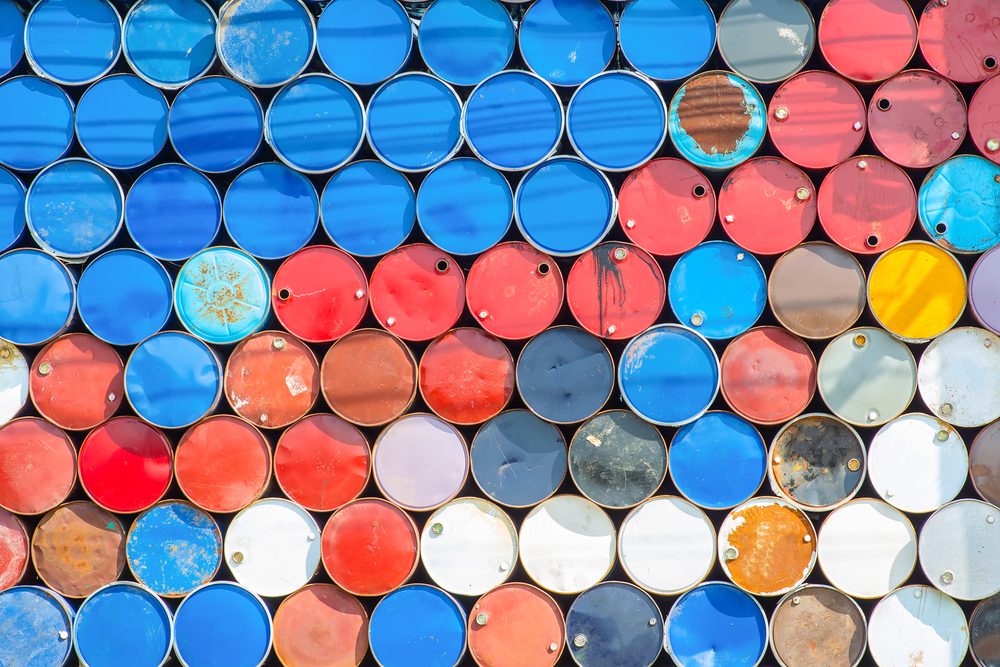