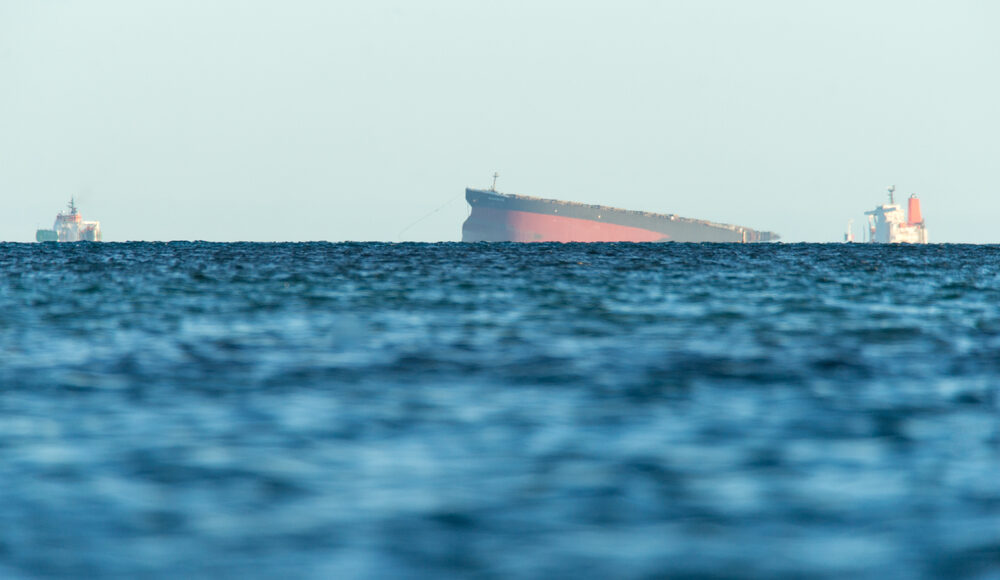 A year after bulk carrier MV Wakashio ran aground in an environmentally sensitive area offshore of Mauritius, researchers have identified the incident as the first known spillage involving a new type of marine fuel oil.

Dr Alan Scarlett, lead author from the WA Organic and Isotope Geochemistry Centre in Curtin University’s School of Earth and Planetary Sciences, said the ship reportedly spilled 1,000 tonnes of fuel oil but, until now, no chemical analysis of that oil has been published.

“Since the grounding of the Wakashio on a coral reef, there has been much speculation in the media about what oil was spilled, including headlines about so-called ‘Frankenstein fuels’, so we wanted to obtain a sample for research and analysis,” Dr Scarlett said.

“We obtained a sample of oily residue from the Mauritius coastline about eight kilometres from the grounded vessel, along with a sample of the Wakashio’s fuel oil, and using a suite of sophisticated chemical and isotopic analyses, were able to confirm the spilled oil originated from the fuel tanks of the Wakashio.”

“We also found that this was a new class of marine fuel termed a Very Low Sulfur Fuel Oil, which were made mandatory by the International Maritime Organisation (IMO) from January 2020 to reduce harmful emissions from typically sulfur-rich heavy fuel oils,” he shared.

In conjunction with researchers at Woods Hole Oceanographic Institution, the Curtin researchers were also able to obtain a unique ‘signature’ of the spilled oil, which will assist with tracking the oil in the future and distinguish it from past and future spills of oil around the island nation.

Dr Scarlett said because very little was known about the behaviour and toxicity of the new class of oils, the potential impacts of a spill on the marine ecosystem could not be assessed prior to this research.

“Our analyses revealed the quantities of components known to be toxic to marine organisms in the spilled ship’s oil were less than in typical heavy fuel oils. Therefore the impacts on marine organisms from exposure to toxic compounds in the oil may be less severe than with previous spills that involved older types of marine fuel oil,” Dr Scarlett explained.

“When we analysed several other Low Sulfur Fuel Oils, we found some contained higher concentrations of toxic components than the oil discharged in the Mauritius spill, so more research will be needed before we can conclude that all the oil types within this new class pose less of a threat to marine ecosystems than heavy fuel oils.”

“Unfortunately, oil spills from ships continue to be a frequent occurrence, so it is likely we will see further spills involving Very Low Sulfur Fuel Oils. In turn, many countries, including Australia, will be re-evaluating their oil spill response strategies. Our results will help these countries and their maritime safety agencies develop new strategies.” 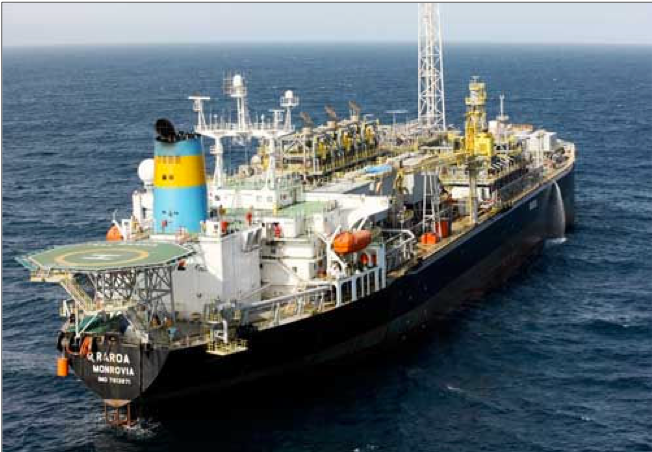