More action is needed from industry to address downstream emissions 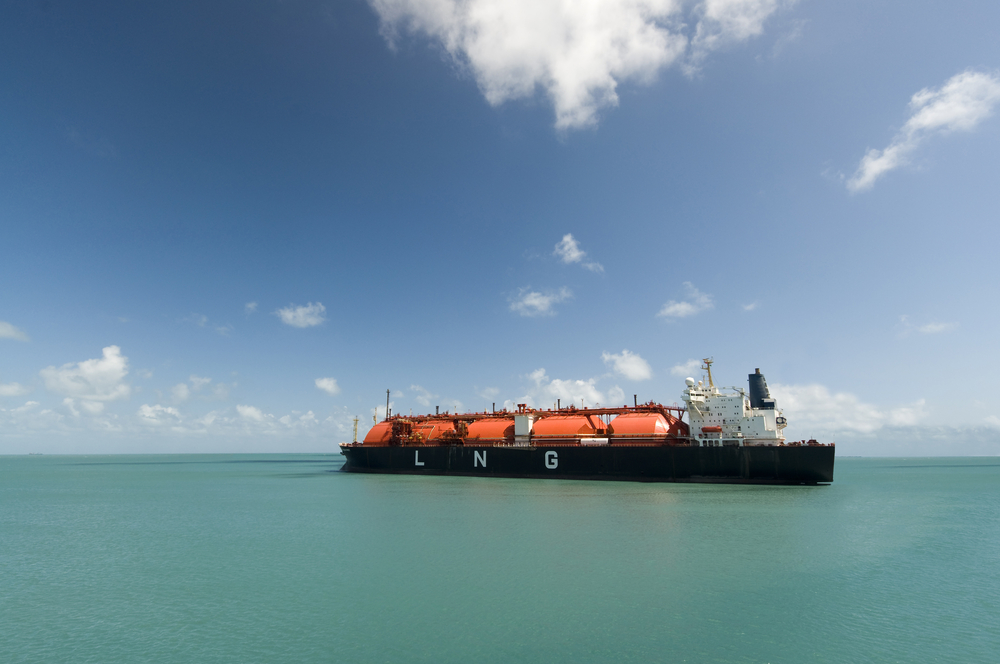 Resources companies are moving their operations towards net-zero by 2050, but more action is needed to address their scope 3 emissions, a new report about the climate commitments of Australia’s 22 largest resource companies has highlighted.

The report – which includes the biggest emitters within Australia’s resources sector that together account for a quarter of national emissions – found half of the companies have targets for decarbonising their operations.

Glencore was the only company found to have an aspiration to reach net-zero across all of its activities, including scope 1, 2 and 3 emissions.

Scope 3 emissions include the downstream use of commodities and products, which typically account for 80 per cent or more of a company’s total emissions. Australia’s exports of fossil fuels alone correspond to more than double its domestic emissions.

Amandine Denis-Ryan, head of system change and capability at ClimateWorks Australia, which prepared the report with the Monash Sustainable Development Institute, detailed that action on scope 3 emissions is emerging amongst others in the study, with another 18 companies working to reduce scope 3 emissions in some way.

“Only three companies – Centennial, Newcrest Mining and Whitehaven – had no disclosed scope 3 emissions reduction targets or commitments,” she said.

The report forms a part of the Net Zero Momentum Tracker project, which measures company climate commitments against the Paris agreement goal to keep global warming to well below 2 degrees Celsius.

The analysis focuses on 22 companies involved with coal mining, oil and gas extraction, and metals mining and manufacture. Together, the companies represent a third of the emissions reported under Australia’s National Greenhouse Gas and Energy Framework, and 15 per cent of market capitalisation in the ASX200.

“Overall our resources sector report found no company has a comprehensive net-zero by 2050 target backed with strategies to address their scope 3 emissions,” Ms Denis-Ryan commented.

“In some ways this is not a surprise. The companies we assessed are in the ‘hard-to-abate’ sectors where finding ways to viably transition to a net-zero global economy is hugely challenging. That said, we can see a growing number of Australia’s resource companies are acting to decarbonise their operations, and gearing up to provide resources necessary for the global economic net-zero transition.”

Ms Denis-Ryan noted that many companies are investigating how they can diversify their activities into low-carbon products such as ‘green’ hydrogen made from renewable energy, which could become Australia’s largest energy export commodity.

She said Shell has expressed interest in producing green hydrogen as a commodity, to be sold either as a zero-emissions fuel or industrial feedstock, as had Fortescue and Woodside.

“Four out of Australia’s five biggest trading partners now maintain net-zero targets, including China, Japan and South Korea. We expect this to drive down demand for emissions-intensive products and create a large global market for new products, such as renewable hydrogen,” Ms Denis-Ryan said.

“Resource companies can capitalise on the transition and secure their future within a global net-zero economy. But very little action is currently being undertaken to reduce the production of high-emissions goods.”

“For example, none of the oil and gas companies have targets to reduce their production of fossil fuels. They tend to rely on carbon capture and storage and nature-based solutions to reduce and offset their emissions, which will not be sufficient to achieve the Paris climate goals.”

The report finds much greater movement towards net-zero by 2050 for operational emissions. Five companies: BHP, Fortescue, Santos, South32 and Anglo American were assessed as having targets ‘fully aligned’ to the Paris agreement for their scope 1 and 2 operational emissions, and a further six were found to have net-zero aspirations aligned with the global climate goals.

According to Ms Denis-Ryan, momentum to address emissions within Australia’s resources sector was found to have significantly accelerated in the past year.

“Nine of the 11 companies assessed as aligned with net-zero by 2050 for their operational emissions made these commitments within the past 12 months. Only BHP and South32 set their net-zero targets earlier than that,” she said.

These commitments correspond to increasing external pressure for companies to manage and disclose climate risks. 12 of the 22 companies in the study are being targeted by Climate Action 100+, a coalition of over 500 global investors which adopted net-zero as their benchmark in September.

Most of the companies examined are members of peak bodies and collaboration initiatives such as the Oil and Gas Climate Initiative, Australian Industry Energy Transitions Initiative and ResponsibleSteel, which are mobilising companies in the sector to increase their climate ambition, and supporting them in charting pathways towards net-zero emissions.

The resources sector report is the seventh in a series of Net Zero Momentum Tracker assessments. Other reports include property, banking, superannuation, local government, retail and transport. To date, the tracker has assessed 58 per cent of ASX200 companies, as well as those accountable for 35 per cent of scope 1 and 2 emissions reported under Australia’s National Greenhouse Gas and Energy Framework.

The Net Zero Momentum Tracker is an initiative of ClimateWorks Australia and the Monash Sustainable Development Institute: netzerotracker.org