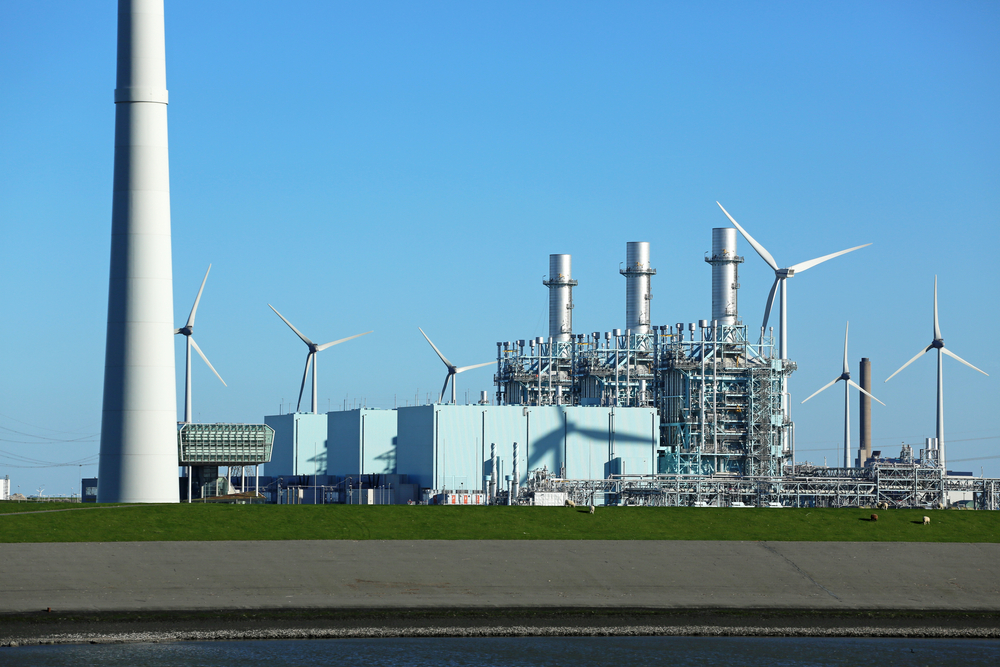 Europe’s energy transition will be accelerated – with less fossil fuels in the energy mix and lower greenhouse gas emissions – because of its pivot away from Russian gas, according to new analysis from DNV’s Energy Transition Research.

The research showed 34 per cent of the energy mix in Europe will come from non-fossil fuels in 2024, two percentage points more than the pre-war forecast and overall gas use will drop 9 per cent in 2024 compared with DNV’s pre-war model.

The biggest percentage increase is in solar, which by 2026 is up 20 per cent.

The delayed retirement of some of the continent’s nuclear power plants is also an important component of filling the gap.

Although some coal is needed in the very short term to meet Europe’s energy demand, by 2024 postponed retirements and higher nuclear utilization will be important to cover the shortfall of natural gas.

Emissions from energy will be 2.3 per cent lower in Europe in the period 2022-2030, compared to a pathway without the Ukraine war.

This is due to the increased prominence of low carbon energy (renewables and nuclear), more energy efficiency and, in the short to medium term, lower economic growth.

DNV group president and chief executive officer Remi Eriksen said: “As they did during the COVID-19 pandemic, Europe’s leaders have applied clarity of thought during a crisis to accelerate the continent’s energy transition – this time Europe is increasing energy security whilst reducing emissions.”

Russia’s pivot East will not fully compensate for reduced gas exports to Europe because of limited infrastructure.

In contrast, DNV estimates that Europe itself will produce 12 per cent more gas in 2030, reflecting industry’s reaction to higher oil and gas prices in the short term and response to the pledge from EU to deliver more gas.

The role of imported LNG is limited by regasification capacity, with extra infrastructure expected to take 2-5 years to build.

However, it will form a strand of the continent’s overall energy security strategy.

There is a risk of overcapacity in the oil and gas sector towards the end of the decade as companies look to capitalize on the high prices and supply gap.

The long-term trend remains bearish for oil and the reduced GDP growth and slower globalization that are consequences of the conflict are likely to further dampen demand.

The increased oil and gas capacity towards 2030 will lead to lower prices which will likely increase global use in the 2030s by a small amount.

“Energy companies will have to strike a careful balance between meeting the short-term supply gap for oil and gas whilst avoiding stranded assets in the longer term.”

For consumers, there is no immediate end in sight to high electricity prices.

Electricity prices will be 12 per cent higher in Europe in 2024 than if the continent did not transition away from Russian energy.

The rise in commodity costs will also impinge on the take-up of electric vehicles as battery costs rise.

For Europe, that means half of new car sales will be electric in 2028 instead of 2027, although this could be overcome by policy incentives. 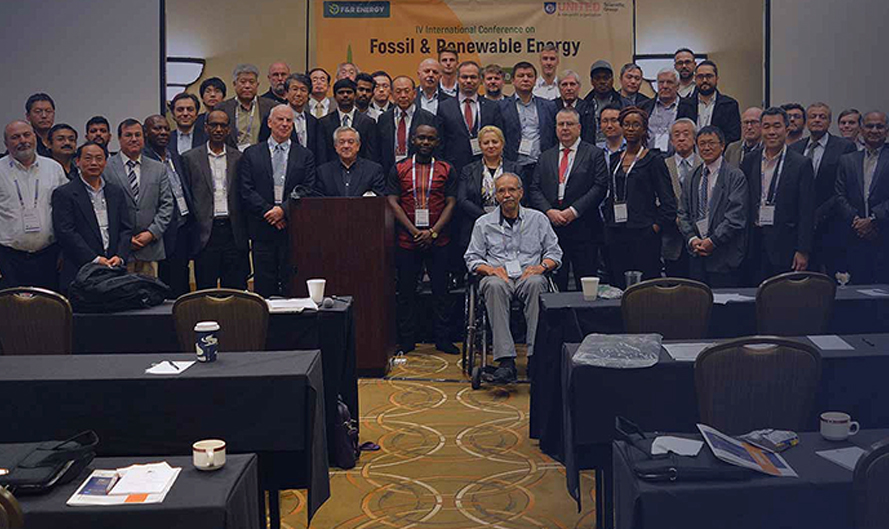