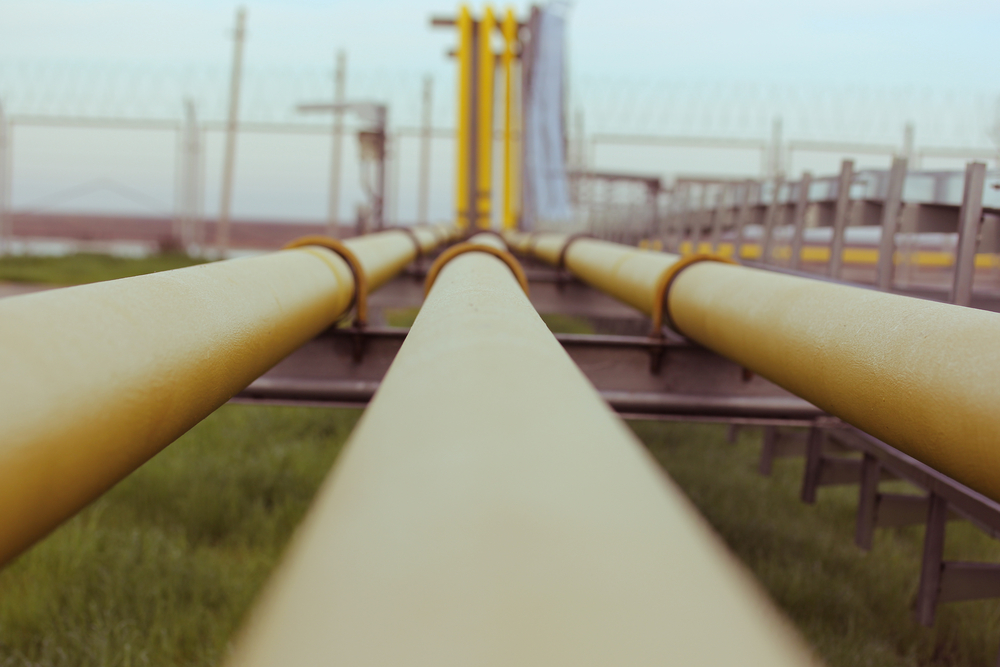 Australia Pacific LNG has announced it will supply an additional 16.2 petajoules of natural gas to Australian customers.

Last month APLNG, along with its joint venture partner Armour Energy, announced it would enter into gas supply agreements with a number of Australian manufacturers including Incitec Pivot, with supply agreements totalling more than 50 petajoules of gas.

In 2018, Australia Pacific LNG provided around 30 per cent of gas supply to the east coast market and has been a net contributor to the domestic market every year since it was formed in 2008.

“The announcement is the latest that shows how the development of domestic gas helps jobs in Australian industry and manufacturing.”

He said it’s also important that Queensland continues its exploration program to pinpoint new reserves and new opportunities for jobs and investment.