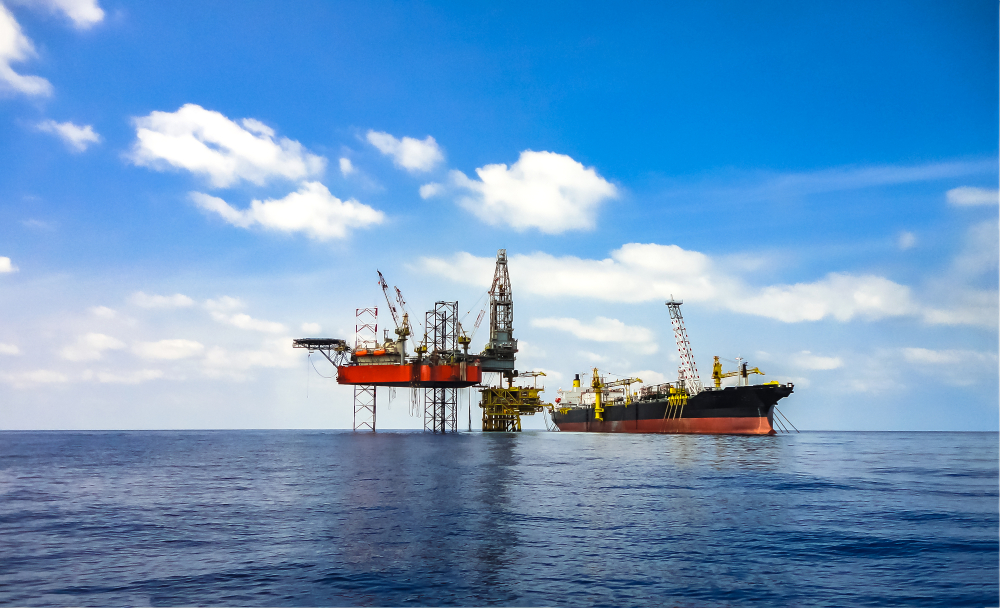 
According to a new report by the New Zealand Institute of Economic Research (NZIER), the New Zealand Government’s decision to ban new oil and gas exploration permits could result in a series of impacts on the country’s economy.

As per Prime Minister Jacinda Ardern’s April 2018 declaration, there will be no further offshore oil and gas exploration permits granted in New Zealand, with all agreements with current permit holders to be honoured, but not renewed.

According to the NZIER impact report, in terms of economic impacts, the ban is expected to reduce the country’s real gross domestic product between NZ$15 billion (3 per cent) and NZ $38 billion (7.4 per cent), with a medium scenario of a NZ$28 billion (5.4 per cent) reduction.

The ban is also forecast to reduce household consumption (a measure of economic wellbeing and discretionary income) anywhere between NZ$7 billion (2.4 per cent) and $20 billion (7 per cent). Per household, this represents a NZ$4,800 to NZ $14,200 fall in consumption spending on average for each year between 2020 and 2050.

Aside from economic impacts, the report anticipates that the oil and gas ban will most likely be felt in the Taranaki region, where job losses within the sector (between 33 per cent and 40 per cent) and within Taranaki (between 3.2 per cent and 6.6 per cent) will be severe.

The report also found that the impact of the ban will not just be limited to the oil and gas sector, as the overflow effects on other sectors are also anticipated to be negative.

NZIER outlines that the nominal gross value added by the oil and gas industry to other sectors is expected to decline by between $13 billion and $30 billion, with a medium scenario of $23 billion ($757 million per year over 30 years).

However, the validity of these figures have been questioned by Greenpeace and NZ Minister for Energy and Resources, Megan Woods.

Greenpeace climate and energy spokesperson Amanda Larsson believes the report uses old modelling that does not consider the cost of climate change or the value that new clean energy industries have in the transition away from fossil fuels.

“It assumes we have a choice about whether or not we respond to climate change. We don’t. We have just 10 years to cut our emissions in half if we want to avoid passing the 1.5-degree warming threshold for human safety,” she said.

Minister Woods has also stated that the report does not consider the fact that the Government is protecting 100, 000 square kilometres of existing exploration area — an area the size of the North Island or that new jobs may be created through the transition.

“A report concluded that in New Zealand, green energy could create more than 25,000 jobs,” she said.

“This Government has a comprehensive plan for transitioning to renewable energy — the growth area for jobs. Amongst other things we’re producing a renewables strategy that will remove roadblocks and accelerate them coming on stream, and we’ve already got people on the ground in Taranaki to work alongside locals on the transition plan for the coming decades.”

Ms Woods adds that the Government is already seeing positive effects because of the ban – such as the medium term for gas firming up.