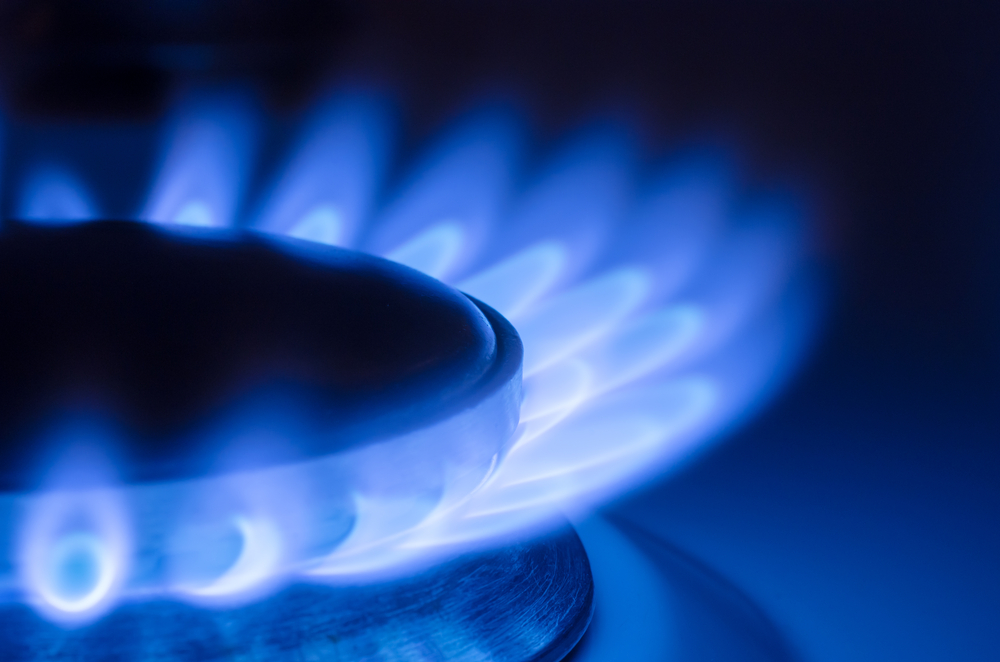 EnergyQuest’s new East Coast Gas Outlook to 2040, Balanced on the Edge report reveals a widening long-term divide between gas supply and prices in the Northern Region (Queensland and the NT) and the Southern Region (NSW/ACT, Victoria, South Australia and Tasmania) of Australia.

The new report is the energy consultancy’s first in-depth analysis of the long-term outlook for the east coast gas market since December 2019.

It outlines that the Northern Region is projected to be self-sufficient in gas supply – even with the three LNG export projects at Gladstone – until around 2030 when the CSG fields begin to decline and limit LNG feedstock gas.

The Southern Region is already contending with the decline of legacy basins (Gippsland, Cooper and Otway), which will need support from Queensland and NT, and at least two LNG import terminals.

NSW’s supply outlook relies critically on Narrabri and LNG imports and the timing of their respective start-ups not later than 2025.

Additionally, Victoria and Tasmania require long-distance gas from Queensland and Beetaloo in the Northern Territory from 2025. However, this is costly gas to ship and may require more LNG imports if it does not materialise, or is too expensive.

According to the EnergyQuest report, LNG imports and alternative markets for Gladstone LNG are expected to set gas marginal pricing by 2025, which will see a switch in domestic gas prices from cost of supply to LNG-linked global prices.

Based on LNG netbacks, EnergyQuest’s latest base-case gas price projection is for a 2030 gas price at the Wallumbilla hub of A$8.70/GJ (real 2021 $), slightly below current spot prices. By contrast, the Melbourne price is projected to be A$11.05/GJ in 2030, significantly higher than current spot prices. The Wallumbilla Hub is closest to the large CSG fields and NT gas.

NSW’s annual supply outlook relies critically on Narrabri and LNG imports, and the timing of their respective start-ups not later than 2025. Peak day winter 2023 gas supply has been identified as at risk by AEMO without the Port Kembla LNG import Gas Terminal (PKGT).

“However, 91 per cent of the expanded pipeline capacity from Wallumbilla to Moomba for winter 2023 is already contracted which will limit firm access on the critical peak days. Also sending gas by pipeline from Queensland to Melbourne is expensive, increasing Victorian gas prices,” Dr Bethune said.

“Victorian peak demand days can swing 40 per cent around winter averages, and the winter seasonal average is three times the summer demand. The seasonal and peak day supply to the southern states depends critically on Longford and the declining Gippsland Basin, limited gas storage and the swing capacity of northern gas being shipped long distances.”

The full East Coast Gas Outlook to 2040, Balanced on the Edge report will be available on EnergyQuest’s website here. 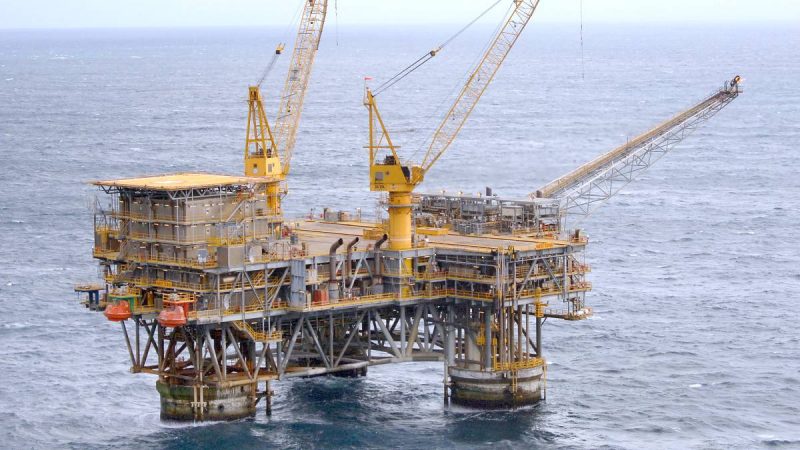 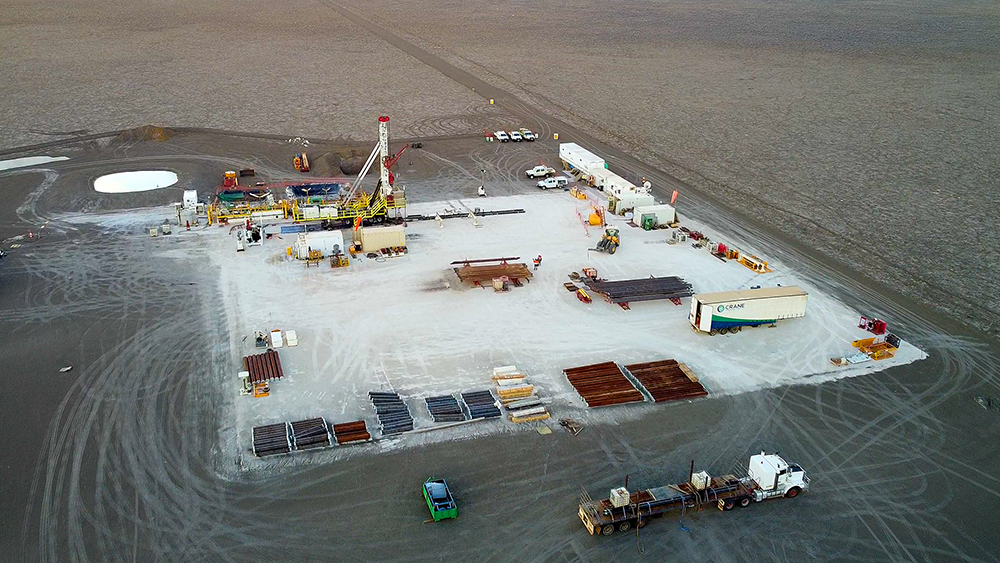