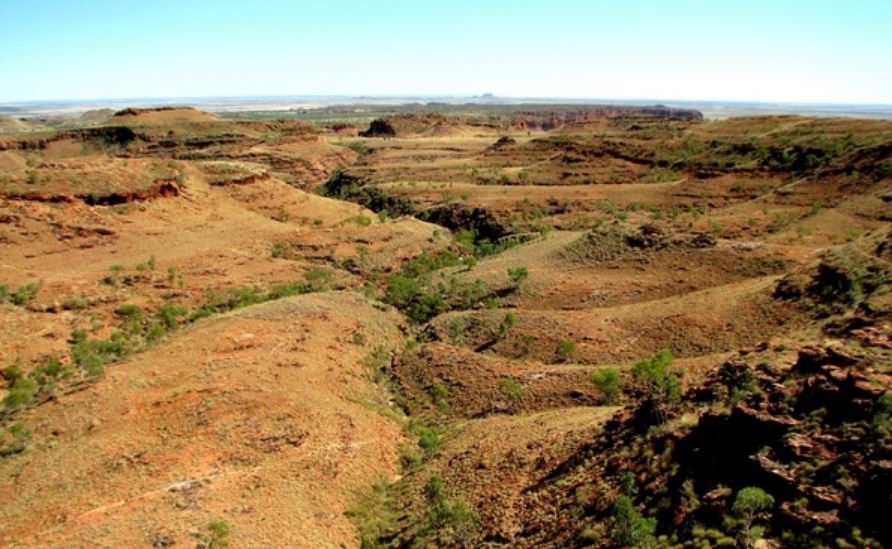 
Minister for Resources and Northern Australia, Matt Canavan, has stated that a new stratigraphic well in Western Australia’s Canning Basin will help scope out exciting new resources in the region, and pave the way for new investment and jobs.

The onshore Canning Basin covers an area of about 530,000 km2 in central-northern Western Australia and extends offshore for a total basin area of over 640,000 km2.

The Waukarlycarly drill site in the South West Canning Basin was identified off the back of data from Australia’s largest onshore seismic line which outlined two areas of the Basin – the Waukarlycarly Embayment and the Kidson Sub-basin – which displayed new mineral, energy and groundwater potential.

Minister Canavan says the well will provide the resources industry with greater certainty to explore in the region and create more jobs.

“The Waukarlycarly project is frontier science because the drill hole is well outside of areas previously explored in the region and will provide a much better understanding of the sub-surface geology of the area,” he commented.

It is estimated the basement will be reached at about 2200 metres once drilling is completed in late 2019, with results to be made publicly available in mid-2020.

“The Canning Basin in WA, the Beetaloo sub-Basin in the Northern Territory and the Isa Basin in Queensland along with a number of other areas, all have great potential to contribute to the development of Northern Australia and Australia’s future energy security,” Minister Canavan added.

The Federal Government’s Exploring for the Future Program provided $5 million in funding for this drilling project, with the Geological Survey of Western Australia managing the operations.

Western Australian Minister for Mines and Petroleum, Bill Johnston, detailed that geoscientists from the Geological Survey of Western Australia and the Department of Mines, Industry Regulation and Safety are working with Geoscience Australia to conduct the drilling.

“We are pleased to be working with the Federal Government to better understand these regions and provide tangible evidence that will help boost investment in Western Australia,” Minister Johnston said.

“This drilling operation illustrates the benefits and importance of State-Commonwealth collaborations to fund exploration and provide valuable scientific data.”

“Access to data from this drill site, and the preceding seismic survey, improves exploration efficiency over a much broader area and can result in new projects that will create jobs for Western Australians,” he stated.

Data from the previous Kidson Deep Crustal Seismic Reflection Survey is available for download from the Exploring for the Future website www.ga.gov.au/eftf and the Western Australian Petroleum Information Management System database at www.dmirs.wa.gov.au.