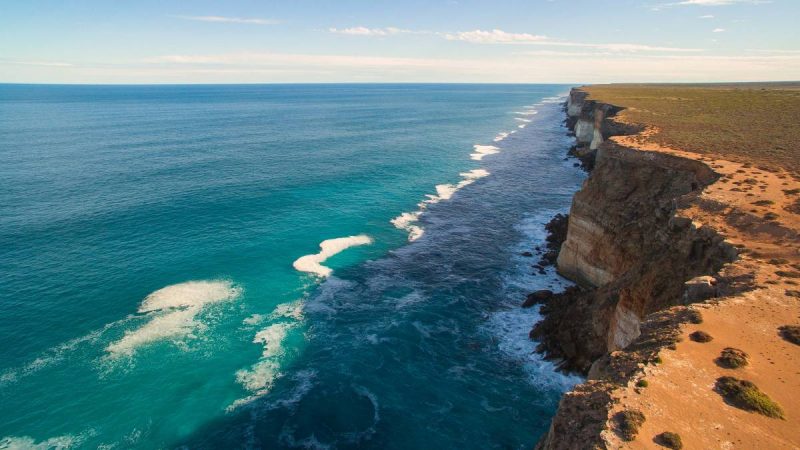 
According to a study commissioned by the Australian Petroleum Production and Exploration Association (APPEA), oil exploration in the Great Australian Bight could see the creation of over 2,000 jobs in South Australia and further generate over $7 billion in average annual tax revenue to Federal and State governments, over the next four decades.

Designed to provide a comprehensive preliminary assessment of how oil exploration and development offshore in South Australia could benefit the state and national economies, the research by ACIL Allen Consulting (titled Petroleum Development in the Great Australian Bight) found that the indirect benefits of oil exploration in the Great Australian Bight and the associated tax revenue could see almost 5,000 jobs created Australia-wide between 2020 and 2060.

The study examines two possible production scenarios from the exploration permit areas which were granted by the Australian Government:

If the ‘base’ scenario was to occur, then the report forecasts that during peak production periods, oil from the development would be South Australia’s largest export and be larger in value terms than the State’s top five exports combined in 2016-17.

Oil exploration within the Great Australian Bight would mean that Federal and State tax payments would also be up to $70.6 billion over a 40-year period, and in the ‘base’  scenario, the report forecasts that it would rise to $314.6 billion if development proved to be as big as the Bass Strait.

If the ‘high’ case scenario was to take place then the report found that the average annual output of $18.4 billion per annum would increase the size of the mining and resources industry five-fold, making it South Australia’s largest industry. This would mean that oil from the development would become South Australia’s ‘most valuable export’ and would be 25 per cent larger than total exports from the State in 2016-17.

No matter what scenario occurs, the findings confirm that exploration activity currently in plans for the Great Australia Bight has the potential to generate significant long-term economic benefits for South Australia and the nation according to APPEA Director External Affairs, Matthew Doman.

“While still in its very early stages, successful petroleum exploration and development in the Bight could bring a new wave of much-needed private sector investment in South Australia, delivering jobs, economic opportunities and regional development for decades to come,” he said, “the benefits of this activity would also be widely spread, including in key regional centres such as Port Lincoln and Ceduna, where onshore facilities and services would be likely to be based.”

“This activity will only proceed after obtaining the necessary environmental approvals and following extensive community consultation. It is essential that discussion of the benefits and impacts of development takes into account the economic stimulus the oil and gas industry can provide and the benefits this will bring to the living standards of all South Australians,” he shared.

SACOME CEO, Rebecca Knol, stated that SACOME welcomes the findings of the report.

“Over the past decade, the South Australian unemployment rate has continually been above the national average, so the release of a report highlighting not only the significant economic benefits but also the employment opportunities should an offshore petroleum industry develop in South Australia is most welcome,” she said.

“Government, industry and the community together need to do all that we can to create an environment in South Australia where business will flourish to ensure that our children have a prosperous future here in South Australia,” the CEO announced.

The full report can be accessed here, and a fact sheet can be found here.