New technique to detect oil in water during LNG processing 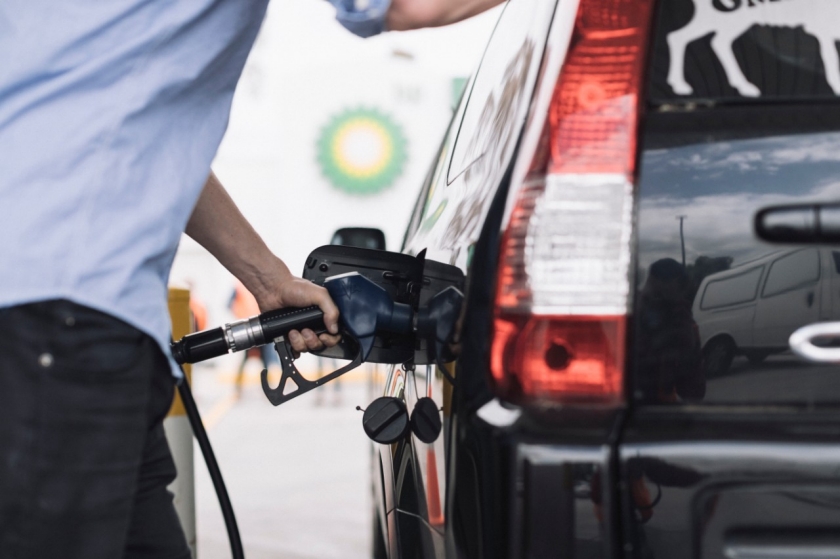 
Collaborative efforts between The University of Western Australia, Chevron and Woodside have produced promising results using patented technology in a recent field trial.

Researchers at The University of Western Australia have developed a new prototype instrument, based on Nuclear Magnetic Resonance (NMR), to detect trace quantities of oil in water – and may enable engineers to use it in deep water for the first time.

Funded by Chevron as part of the WA Energy Resource Alliance (WA:ERA) and the Federal Government’s Australian Research Council (ARC), the new method of analysis using NMR is thought to be a more effective, reliable and accurate monitoring method than techniques currently being used by industry.

Professor Mike Johns, from the Fluid Science and Resources Research Centre at UWA’s School of Mechanical and Chemical Engineering, said during operation wells produced water as well as oil and gas.

“The water needs to be separated from product streams before sale. This happens either at offshore or onshore processing facilities,” Professor Johns said. “Reliable and accurate monitoring of the separation is a critical activity.”

Professor Johns said using a magnetic field to detect the oil component in the water had two significant advantages over existing technology: it didn’t require an optical window to be kept clean and was effectively self-calibrating.

“It’s also able to directly detect all components in the water down to the very, very low levels of a few parts per million.”

The prototype instrument was successfully tested during a two-week field trial at Woodside’s Pluto LNG facility where the instrument’s ability to measure down to a few parts per million of oil content in a water stream was confirmed, under ‘real-world’ conditions.

The project is part of the ARC Industrial Transformation Training Centre, which has received more than $9 million in funding from the ARC and nine industry partners over five years.