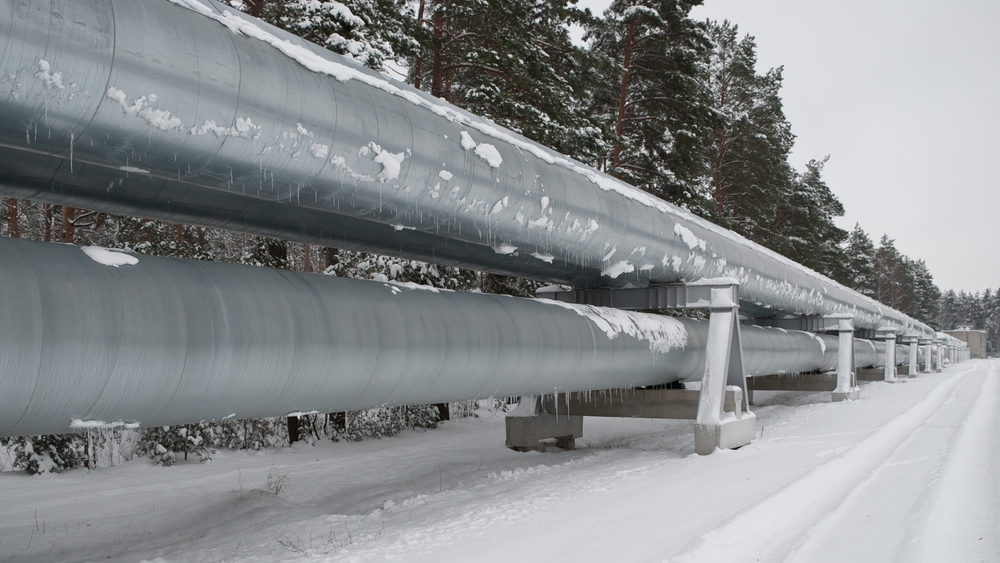 Russia has re-opened its Nord Stream Pipeline after 10 days of stopping critical supplies to Europe through Germany. However, it is only running at 40 per cent capacity, which is not enough to meet Europe’s needs.

“This could drive investments in US shale, bringing attention to some of the US’s most promising assets such as the Permian Basin.

“Being the largest oil-producing basin in the US, the Permian Basin was the most affected play in the country during the COVID-19 pandemic.”

According to GlobalData’s latest report, United States of America (USA) Permian Basin Oil and Gas Shale Market Analysis and Forecast, 2021-2026, crude oil production fell from a 4.8 million barrels of oil per day (mmbd) average between January 2020 and March 2020, to a low point of 4mmbd in May before settling to 4.3mmbd for the rest of the year. The play was also shut down in February over fears of a winter storm, which also impacted production.

“However, with successful vaccination drives, and the easing of restrictions the Permian Basin has now surpassed pre-pandemic levels to reach around 5.1 million barrels per day (mmbd) in May 2022,” Gandham said.

Moving forward, both crude oil and natural gas from this play are anticipated to rise amid global energy demand rebound and high oil prices.

“Amid the ongoing Russia-Ukraine war, which has affected global oil supply, several operators, from Diamondback Energy to Pioneer Natural Resources Co, Chevron and Devon Energy Corp are planning to ramp up their production in the Permian Basin and raise their investments to leverage the growing demand for oil. 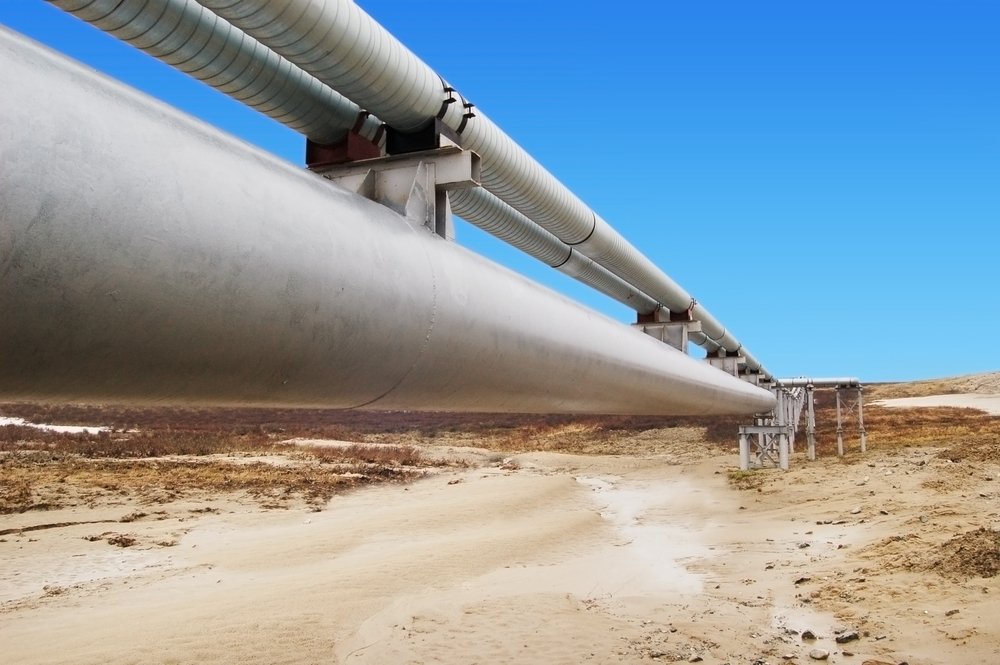