NT gas industry ready to get back to business 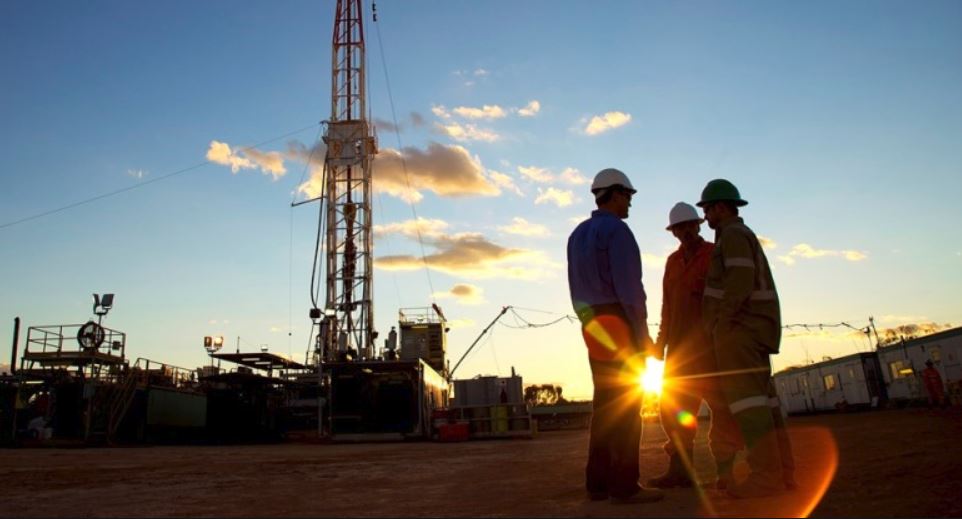 
The Northern Territory Minister for Primary Industries and Resources, the Hon. Paul Kirby, has confirmed that changes to the regulatory framework for the onshore gas industry have been completed – enabling the sector to get back to work.

The near two-year moratorium and subsequent 16-month implementation process have now been completed after the NT Government enacted the recommendations of its Scientific Inquiry into Hydraulic Fracturing.

The Australian Petroleum Production and Exploration Association (APPEA) warmly welcomed the news, stating that it signals a strong decision by the Government to support the development of the NT’s abundant gas resources.

The recommendations now implemented include the creation of detailed codes of practice, shifting of responsibility for approvals to the Environment Minister, improving transparency and disclosure requirements, amendments to the Water Act and the release of a series of ‘no go zones’ for oil and gas activity.

“The industry will play a crucial role in growing the Territory’s economy and promoting regional development through further investment in developing the NT’s natural resources,” Mr Knudsen said.

“The sector remains committed to working with the Territory Government and local business community to maximise opportunities for employment, while making a meaningful low-carbon contribution to our energy needs.”

Mr Kundsen further commented that the Territory’s oil and gas industry offers jobs, local contracts and diversified incomes while upholding safety and operating safely to protect water and the environment.

“We’re determined to play our part to ensure all Territorians benefit from the development of their natural resources,” he concluded.