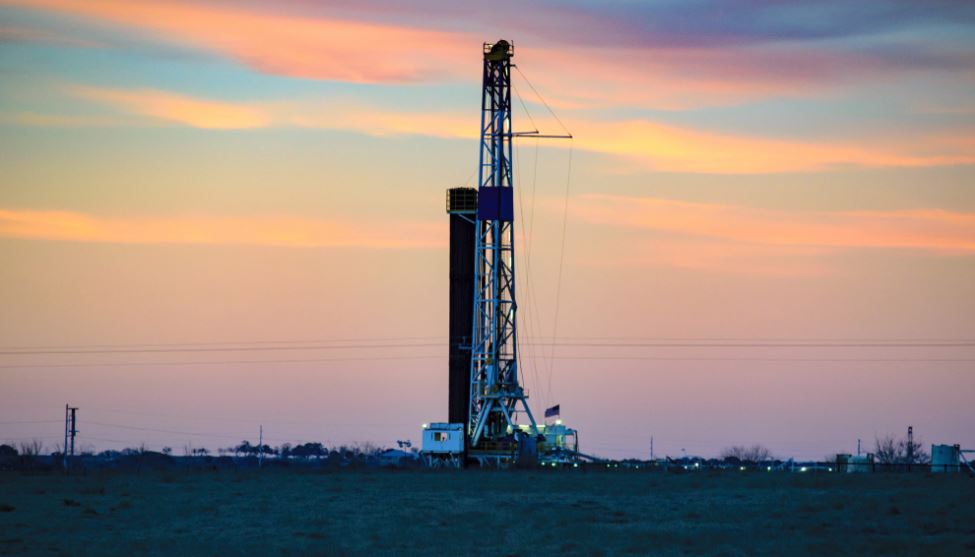 The Parliament of the Northern Territory is expected to debate the Petroleum Legislation Amendment Bill 2018 this week.

On 29 November 2018, the Territory Labor Government introduced the Petroleum Legislation Amendment Bill 2018 to Parliament as part of its plan to implement all 135 recommendations of the Independent Scientific Inquiry into Hydraulic Fracturing.

Hydraulic fracturing or ‘fracking’ is an oil and gas well development process that typically involves injecting water, sand, and chemicals under high pressure into a bedrock formation through a well.

The process is intended to create new fractures in the rock as well as increase the size, extent, and connectivity of existing fractures.

The Inquiry’s final report detailed that as long as their recommendations were adopted and implemented, the environmental, social, health, cultural and economic risks associated with hydraulic fracturing of shale reservoirs could be reduced to an acceptable level.

Among these recommendations is the implementation of ‘no go’ zones.

Coupling these new zones with areas where there is no petroleum potential, Chief Minister Michael Gunner has stated that 49 per cent of the Territory will be frack-free including in National Parks, Conservation Areas, Indigenous Protected Areas, towns, residential and strategic assets, and areas of cultural, environmental or tourism value.

“In the remainder of the Territory, strict new laws and regulations will be put in place to ensure that when fracking takes place, we protect the environment, the cultures and lifestyles that rely on it, and the many tourism, pastoral and agricultural jobs that depend on it,” said Mr Gunner back in April 2018.

Key amendments in the Petroleum Legislation Amendment Bill 2018 include providing provisions for open standing judicial review for decisions under the Petroleum Act and Petroleum (Environment) Regulations and ensuring oil and gas companies, as applicants, are ‘fit and proper’ to hold exploration permits or production licences.

Several of the Inquiry’s recommendations require the creation of Codes of Practice for the onshore gas industry.

The NT Government has stated that these amendments to the Petroleum Act will ensure oil and gas companies are legally required to abide by those Codes and can be penalised if breaches occur.