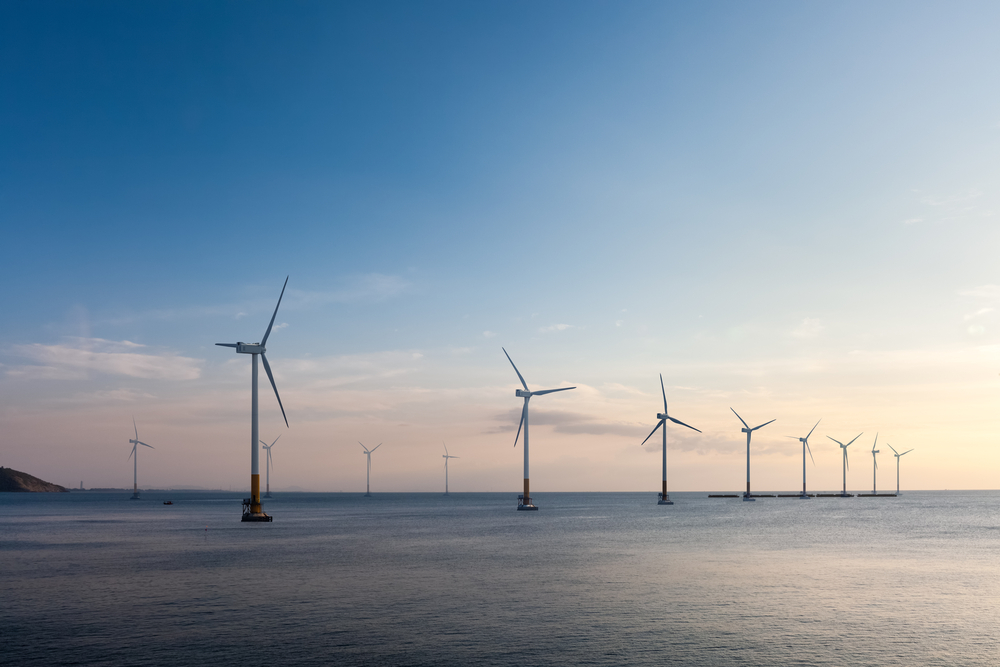 The Oil and Gas Authority (OGA) has published its Energy Integration Project report, which was produced in collaboration with Ofgem, The Crown Estate and the Department for Business, Energy and Industrial Strategy (BEIS), among others.

The OGA’s Energy Integration Project’s aim was to explore how different offshore energy systems (oil and gas, renewables, hydrogen and carbon capture and storage (CCS)) could be co-ordinated across the UK Continental Shelf (UKCS) for environmental and efficiency gains, including identifying technical, regulatory and economic hurdles.

The OGA published its interim findings in December 2019 which confirmed the technical feasibility of energy integration, providing viable options to decarbonise the economy. Following this, the UK became the first major economy to set a target of net-zero emissions by 2050, and the OGA began to refresh its core Strategy to integrate net-zero and develop benchmarking to track and monitor emissions performance.

The focus of the Energy Integration Project also progressed to include quantifying how energy integration could contribute to emission reductions.

The recently released OGA report outlines that the integration of offshore energy systems, including oil and gas, renewables, hydrogen and CCS, could deliver approximately 30 per cent of the UK’s total carbon reduction requirements needed to meet the 2050 net-zero target.

The report also highlights the additional potential for offshore renewables (such as wind, wave and tidal) to contribute approximately a further 30 per cent towards the UK’s net-zero target.

This means the UKCS could support, in combination with complementary investments in onshore energy infrastructure, around 60 per cent of the UK’s decarbonisation requirements.

There are over 30 energy integration projects already underway across the UKCS, with more than 10 actively being engaged by the OGA alongside this study.

The report also concludes that the close co-ordination of these technologies are valuable in terms of energy production and cutting greenhouse gases, but their integration could also help technologies become economically more attractive.

Colette Cohen OBE, Chief Executive Officer of the Oil and Gas Technology Centre (OGTC), said the report reinforces the importance of an integrated energy future to unlock the full potential of the North Sea and accelerate the UK to a net-zero future.

“The OGA’s commitment to support deployment of technologies and pioneering projects to enable this transition is very welcome. We look forward to working with the regulator, industry and cross-sector to deliver technologies to drive the transition to net-zero future,” she said.

Sir Ian Wood KT GBE, Chairman of Opportunity North East (ONE) added the report highlights the huge potential in offshore wind and where blue and green hydrogen will fit in. He said the UKCS’s contribution to the UK’s decarbonisation requirements emphasises the importance of oil and gas, both operators and supply chain, allocating more resources to energy transition activities.

“The findings are aligned with our ambition to create a world-leading Energy Transition Zone in the North East of Scotland, which will build on our decades of offshore expertise to maximise new opportunities, such as the ScotWind leasing round,” he said.

“The expansion of offshore wind, growth of hydrogen as alternative fuel and development of CCS infrastructure offer opportunities to diversify and expand our supply chain and create new jobs, new export opportunities and make a major contribution to Scottish and UK net-zero targets.”

Key findings of the report include: