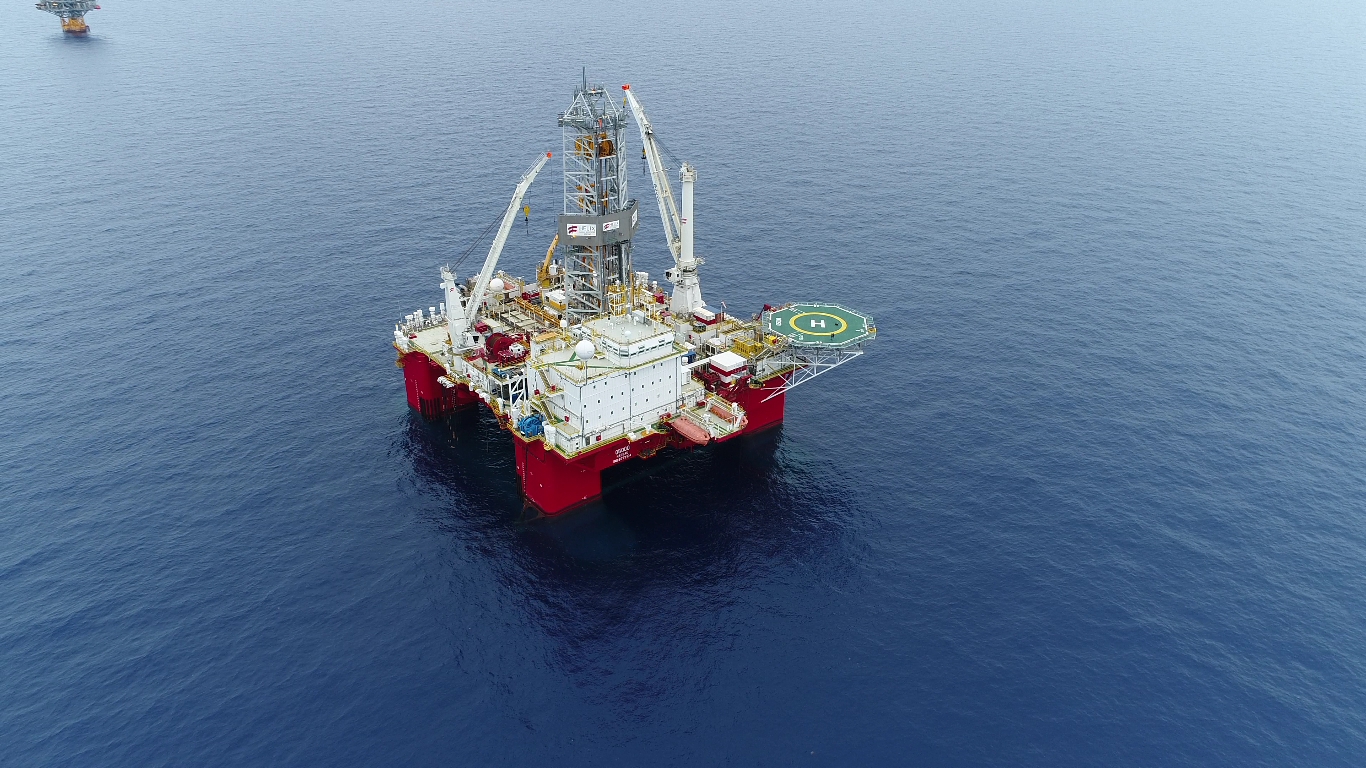 To date over 7,800 wells have been drilled in the UK Continental Shelf, delivering over 44 billion barrels of oil equivalent. Well image via. Helix Energy Solutions Group

In brief, the findings of the report include:

OGA Director of Operations, Gunther Newcombe said there are many examples in the report of industry delivering performance improvements and undertaking innovative approaches to well management plus there is also an indication of an upturn in new well activity, all of which are positive indicators.

“However, there is also a need for a concerted effort by industry to substantially increase cost-effective drilling activity, improve the management of existing well stock and reduce well abandonment costs to maximise reserves, sustain production and minimise decommissioning costs. This can be achieved by leveraging lessons learned, exploiting technology and working collaboratively with the supply chain to achieve transformational performance gains,” Mr Newcombe said.

Oil and Gas UK Upstream Policy Director, Mike Tholen, added to this, commenting that the report highlights opportunities for companies to utilise new technology and build upon the efficiency and performance improvements it has made as it continues to emerge from the downturn.

“Oil and Gas UK’s Competitive Well Delivery initiative is helping efforts by sharing lessons learned and identifying opportunities to work together across the basin. This collaborative approach to delivering effective and fit for purpose wells activity will allow us to unlock the challenges of drilling in the UKCS, ultimately adding a generation of productive life to the basin as set out in Vision 2035,” Mr Tholen commented.

The full 2018 Wells Insight report can be found here.