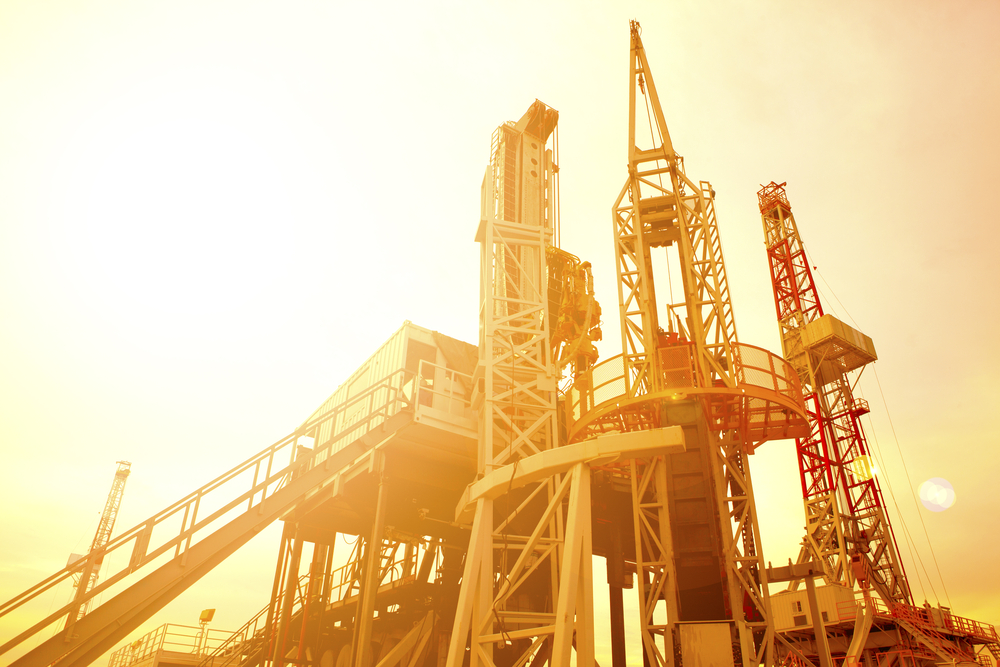 More than 14,400 square kilometres of regional Queensland will be made available for oil and gas exploration, including gas preserved for Australian buyers only.

“Gas is an essential feedstock for our manufacturers as well as transitional fuel to our low emissions future,” Minister Stewart said.

The areas to go to tender are:

The plan was released alongside the draft Queensland Resources Industry Development Plan, out for three months’ consultation. The 30-year draft strategy proposes 43 actions across six key themes to support the industry to grow, diversify and create jobs.

“The Queensland Exploration Plan gives certainty to local communities and traditional owners and opportunity for the resources sector and explorers about prospects ahead,” Minister Stewart said.

“Exploration is the lifeblood of the resources sector and essential to maintain a pipeline of new projects and jobs into the future.” 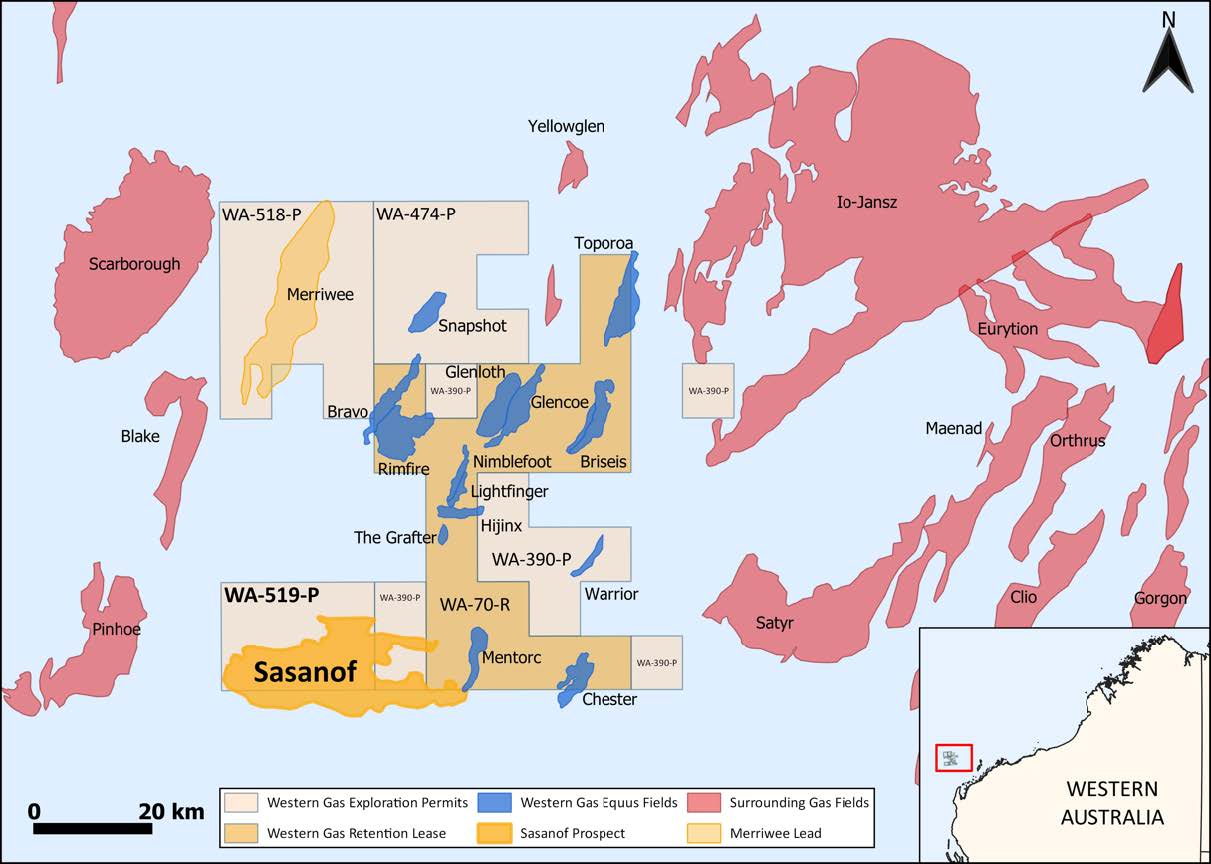