Oil and gas gender diversity in decline, according to research 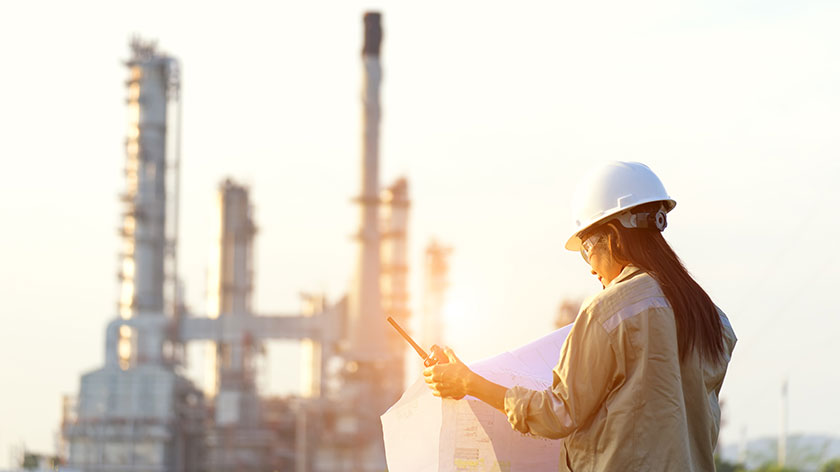 
New research from Boston Consulting Group (BCG) has revealed the lack of progress made in the oil and gas sector when it comes to gender diversity.

The global report, made in partnership with the World Petroleum Council (WPC), surveyed more than 2,800 employees across 60 markets to assess diversity and inclusion.

The results show the number of women working in oil and gas globally has not changed since 2017 – sitting still at about 22 per cent.

Asia-Pacific was unfortunately the only region to see a decline in women’s representation in oil & gas (19 per cent in 2017 vs eight per cent now).

However, there has been a 50 per cent uptick in the number of policies and programs to increase diversity within the sector.

BCG Partner Whitney Merchant, who developed the report, said now is the time for the sector to take action on diversity and inclusion.

She argues that with accelerated digitalisation and momentum for the global energy transition, the sector will require significant innovation – and that diversity within companies will be required to successfully navigate these challenges.

Other key findings include:

The report’s authors write: “Even though they have made important advances in policies and programs, oil and gas companies’ progress with diversity and inclusion outcomes has stalled, and women’s representation remains unchanged from what it was in our previous survey in 2017.

“If the industry is to secure and retain the talent needed to respond to the energy transition and other industry changes and challenges, it must maintain a clear focus on improving diversity and inclusion.”

Six priorities for action for oil and gas companies are identified: