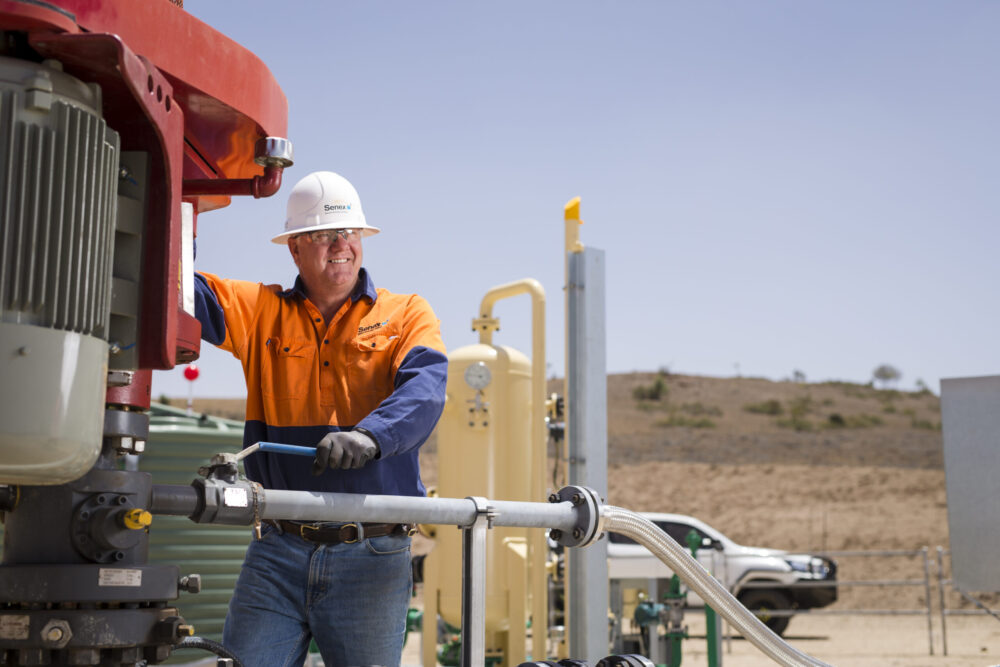 
The first day of the APPEA 2021 conference in Perth saw the oil and gas industry unveil its first Social License Report.

APPEA Chief Executive, Andrew McConville, said the report highlights how the oil and gas industry is building trust in the community as well as creating thousands of jobs and protecting the environment.

“Our challenge is to meet and exceed the expectations of our communities and shareholders. That’s why, today, APPEA is proud to publicly releasing our industry’s first Social Licence Report.”

“The Social Licence Report captures just a snapshot of the work of our industry to build trust across the country and give back to all Australians,” he said.

“Investing in community programs and infrastructure. Creating local opportunities for local workers and businesses across our suburbs and our regions. Lowering emissions and committing to climate action.”

Mr McConville said one of the interesting findings in the report is the independent research undertaken over the past two and a half years, and most recently in April 2021, about community sentiment towards the oil and gas industry.

“It consistently shows Australians cite employment and jobs – 45 per cent – and climate change – 31 per cent – as among their top three issues of importance. There has been an understandable spike in health as an issue over the past 18 months,” he said.

“Support for Australia’s oil and gas industry is at 47 per cent, almost two and a half times higher than opposition at 19 per cent; and strong opposition such as that from activists sits at just 7 per cent of Australians.”

“There is also extremely strong support for the role of natural gas in Australia’s future energy mix, with more than 70 per cent in agreement, and natural gas is seen as the second cleanest energy source after renewables, significantly ahead of nuclear and coal sources.”

Mr McConville said despite the broad community support for the industry, it is vital to keep making independent, balanced information available to community members who wish to know more especially when it comes to climate change.

“Our industry underpins around 80,000 direct and indirect jobs – and hundreds of thousands of Australian jobs rely on the reliable, affordable and sustainable supply of oil and gas,” he said.

“With the right policy settings a recent EY report said our industry could boost national economic output by more than $350 billion and support the creation of 220,000 jobs over the next two decades.”

“Despite what our detractors might say, our industry is also doing a lot of heavy lifting when it comes to tackling climate change.”

“It is a fact that natural gas plays a vital role in reducing Australia’s and Asia’s emissions. Australian liquefied natural gas is helping to reduce emissions in importing countries by about 170 million tonnes each year.”

“Natural gas plays an important role in balancing renewable energy and our industry is also leading the world in the practical development of Carbon Capture and Storage and hydrogen to ensure a clean energy future.”

“We need to keep showing real proof and real actions of how we are helping make Australia a better place,” Mr McConville commented.

“This is how you win the hearts and minds of ordinary Australians.”