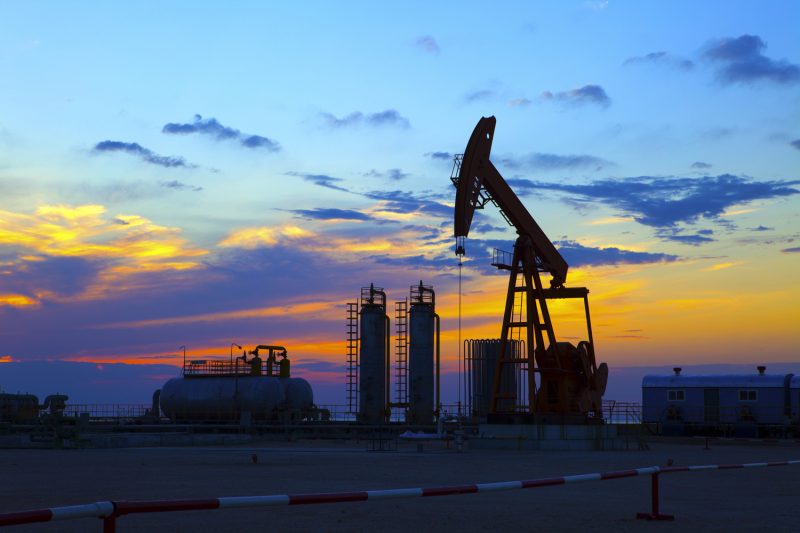 
Wood Mackenzie has just released research showing the Organisation of the Petroleum Exporting Countries (OPEC) ‘remains key’ to price recovery through to 2040.

Wood Mackenzie has announced that although non-OPEC production is set to continue supply until 2030, OPEC will need to ‘continue to exploit’ its available resources. Recent times have seen record-breaking gains in the Permian Basin (North America), and strong demand and heightened geopolitical risk pushed Brent Oil to USD80/bbl, but according to research by Wood Mackenzie, OPEC will remain key to price recovery over the short to medium term.

Wood Mackenzie announced in their Macro Oils Long-Term Outlook H1 2018 that the US can expect ongoing strong performance. Crude and condensate production is anticipated to also reach a ‘plateau of around 11 million b/d in the mid to late-2020s’, adding 4.2 million b/d to global supply by 2025.

“Outside the US, Brazil and Canada are adding the most non-OPEC production by 2030,” commented a representative from Wood Mackenzie. “We expect total non-OPEC liquids production to lose its growth momentum and decline post-2030.”

Demand is expected to continue to grow through to its peak in the mid-2030s, and the oil and gas industry is urged to find increasingly expensive oil to offset declines from a maturing asset base. As reliance on the OPEC ramps up however, the importance of geopolitical risk also becomes a key determinant for both supply and prices.

More information can be found here.