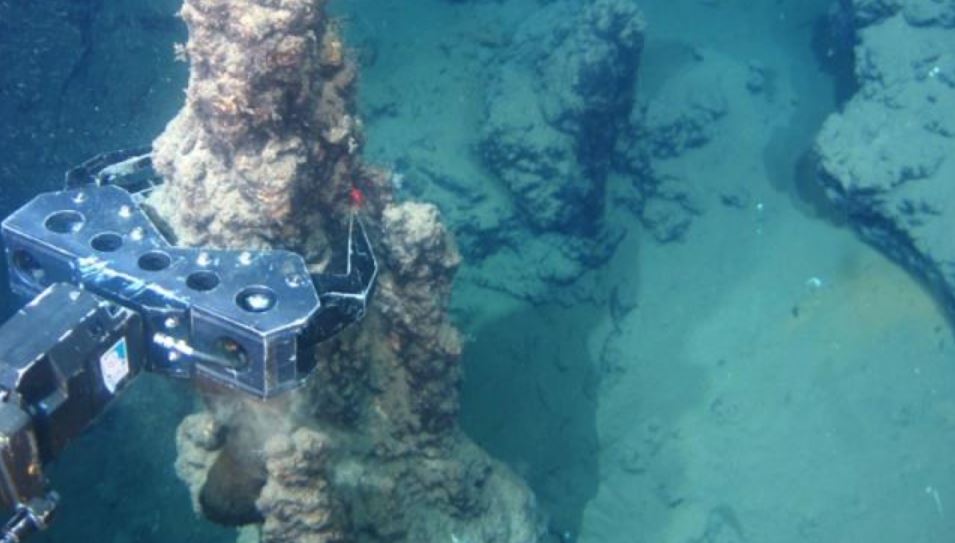 Image via. the Pacific Islands Association of Non-Governmental Organisation.


The Pacific Islands Association of Non-Governmental Organisation (PIANGO) has called on Pacific governments to recognise the risks of seabed mining on marine environments, cultures and livelihoods.

Seabed mining typically involves extracting submerged minerals and resources from the sea floor through dredging sand or lifting material in a similar manner.

PIANGO Executive Director Emele Duituturaga states that it is becoming increasingly clear that the blue growth narrative by international organisations includes seabed mining despite threats to fisheries and ocean livelihoods in the region.

“There is greater awareness now that biodiversity and life under the sea will be affected and these minerals that have taken thousands of years to deposit will be extracted without replenishment,” she said, “therefore we are urging our governments to be responsible on this issue and not make hasty decisions, have a clear understanding of what is involved.”

A three-day capacity building workshop is currently underway on deep seabed mining in Tonga to prepare countries that are members of the International Seabed Authority (ISA) and the 1982 UN Convention on the law of the Sea for ISA’s Regulation on Deep Seabed Mining to be put in place in the year 2020.

Both the United Nations Department of Economic and Social Affairs and the ISA have stated that they are committed to assisting UN member States to implement SDG14, focusing on the Blue Economy concept, mainly concerning seabed mining in areas beyond national jurisdictions.

PIANGO is represented at the workshop by Deputy Executive Director, Emeline Ilolahia, who says that if mining was the panacea to the economic issues of the Pacific, they’d have solved all their problems a long time ago.

“Instead the environmental and social impacts of mining have made our peoples poorer,” Ms Duituturaga said.